ARSENAL are "ready to launch" an offer for Lille striker Victor Osimhen, according to reports.

The Nigerian forward has impressed in Ligue 1 this season, bagging 13 goals in the French top-flight for Christophe Galtier's side. 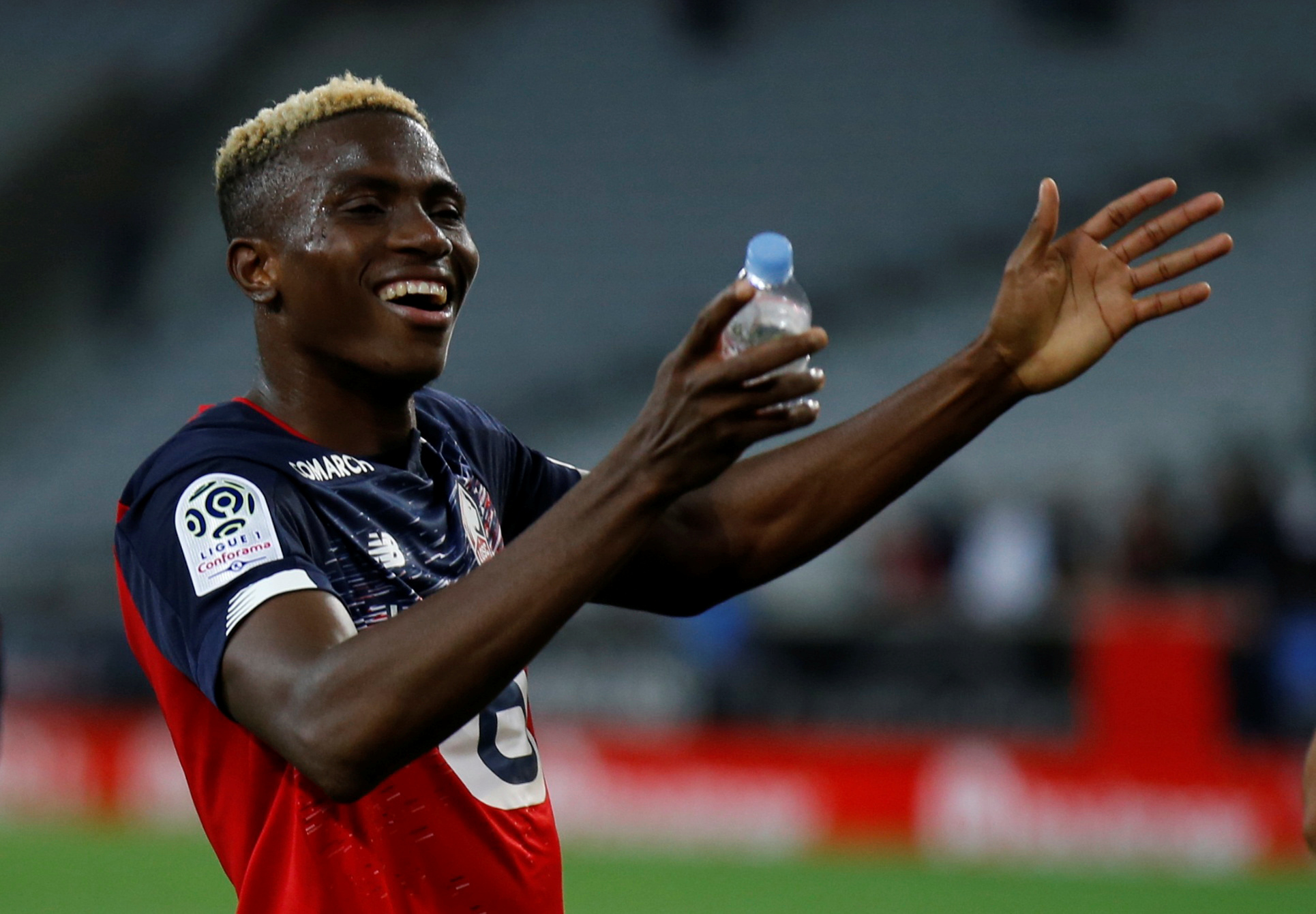 At just 21, Osimhen possesses bags of potential, which has not gone unnoticed by the Gunners.

But Mikel Arteta's side will face stiff competition from Napoli, with La Replubblica claiming that Gennaro Gattuso's side are in good financial shape to compete for his signature… despite the coronavirus pandemic.

In fact, club president Aurelio De Laurentiis is confident about doing business on his terms this summer, and is "not frightened" of going head-to-head with Arsenal for Osimhen.

The Gunners' small transfer budget is no secret, and Lille's £50million asking price for their star man could be a huge stumbling block.

Arsenal still owe Lille a hefty sum from the Nicolas Pepe deal last summer, with the £72million quoted fee having been structured into instalments over a number of years.

Having lost out to the North Londoners for the Ivorian last year, Napoli are now in the driving seat to capture Lille's latest star prospect.

Since joining from Charleroi last summer, Osimhen has been in superb form, bagging 18 goals in all competitions for Les Dogues.

But Gunners fans may be sceptical, with Pepe having failed to make a significant impact at Emirates Stadium after enjoying a similarly good year in Ligue 1.