ARSENAL legend Patrick Vieira could be set for a quick return to management, with MLS side Toronto FC interested in his services.

The Frenchman was sacked by Nice earlier this month, following an awful run of five defeats in a row. 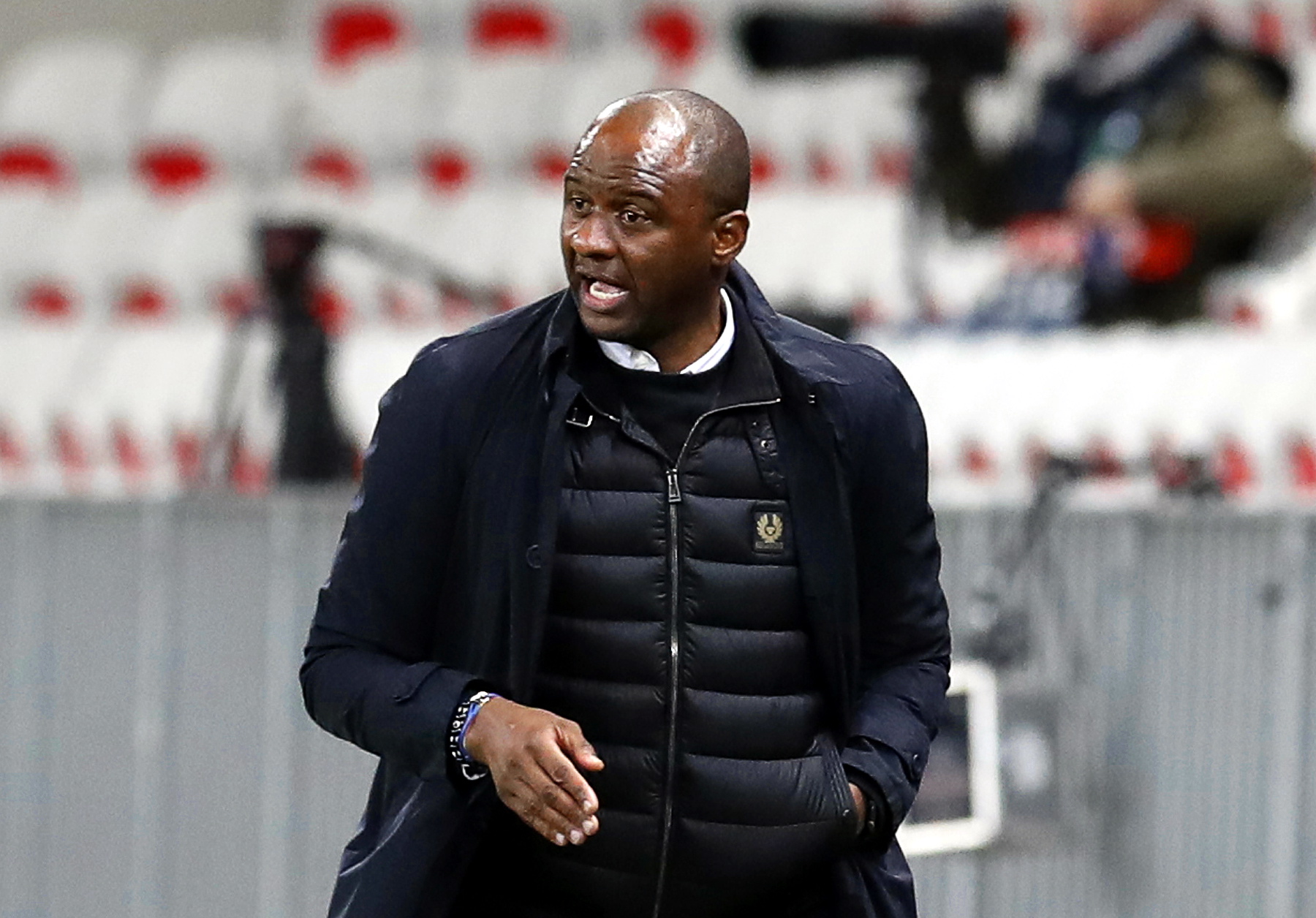 But he may not be out of work for long.

According to the Toronto Sun, Vieira, 44, is one of two leading French candidates for the position at Toronto FC.

The former Gunners skipper started his managerial career in MLS with New York City FC back in 2016.

Vieira boasted a 44 per cent win ratio during his two years with the club, making it to the playoff semi-finals in his first campaign before losing out, coincidentally, to Toronto.

He left the Big Apple to take over at Nice in June 2018, guiding them to seventh and fifth in his two full seasons in charge.

Vieira has also been linked with the vacant Nantes job in Ligue 1, with Christian Gourcuff having been given the chop.

Also in the running to take over at Toronto FC is former France, Bordeaux and Paris Saint-Germain boss Laurent Blanc.

The ex-Manchester United defender won league titles and domestic cups with both Ligue 1 sides as a manager. 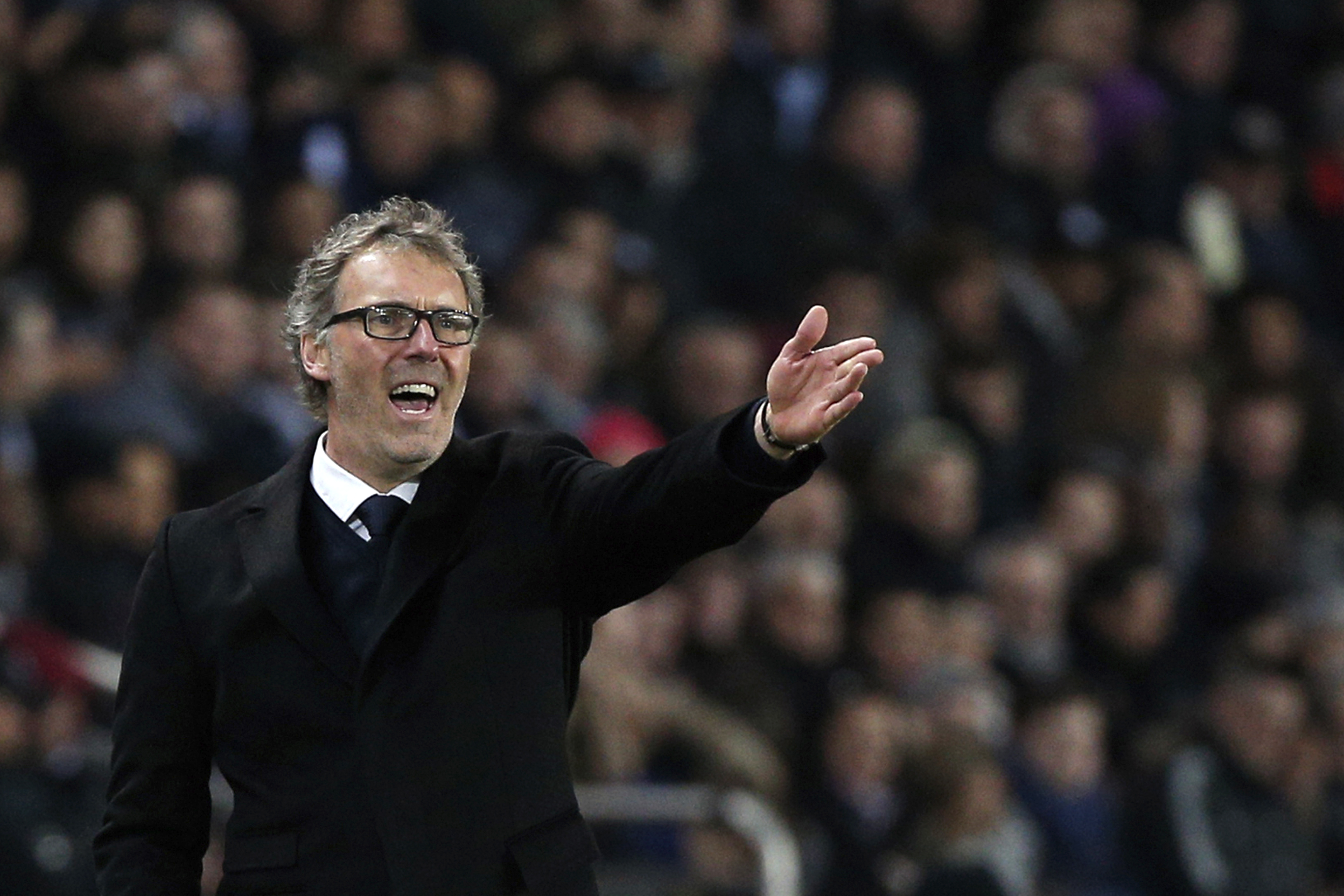 But he has not worked since leaving PSG four years ago.

Blanc, 55, is believed to have already turned down the Nantes position.

Toronto FC president Bill Manning is set to host a Zoom call later this week to 'gauge interest' in the post, with general manager Ali Curtis 'really interested' in both Vieira and Blanc.

Manning told the Toronto Sun yesterday: "Ali and I have agreed that we’re not going to tip our hat one way or the other."

Toronto FC are on the hunt for a replacement for highly-successful coach Greg Vanney, who managed the side to every domestic honour available during his six years with the club.

Vanney, 46, is believed to be a leading candidate for the LA Galaxy job, after stepping down from his post in Canada. 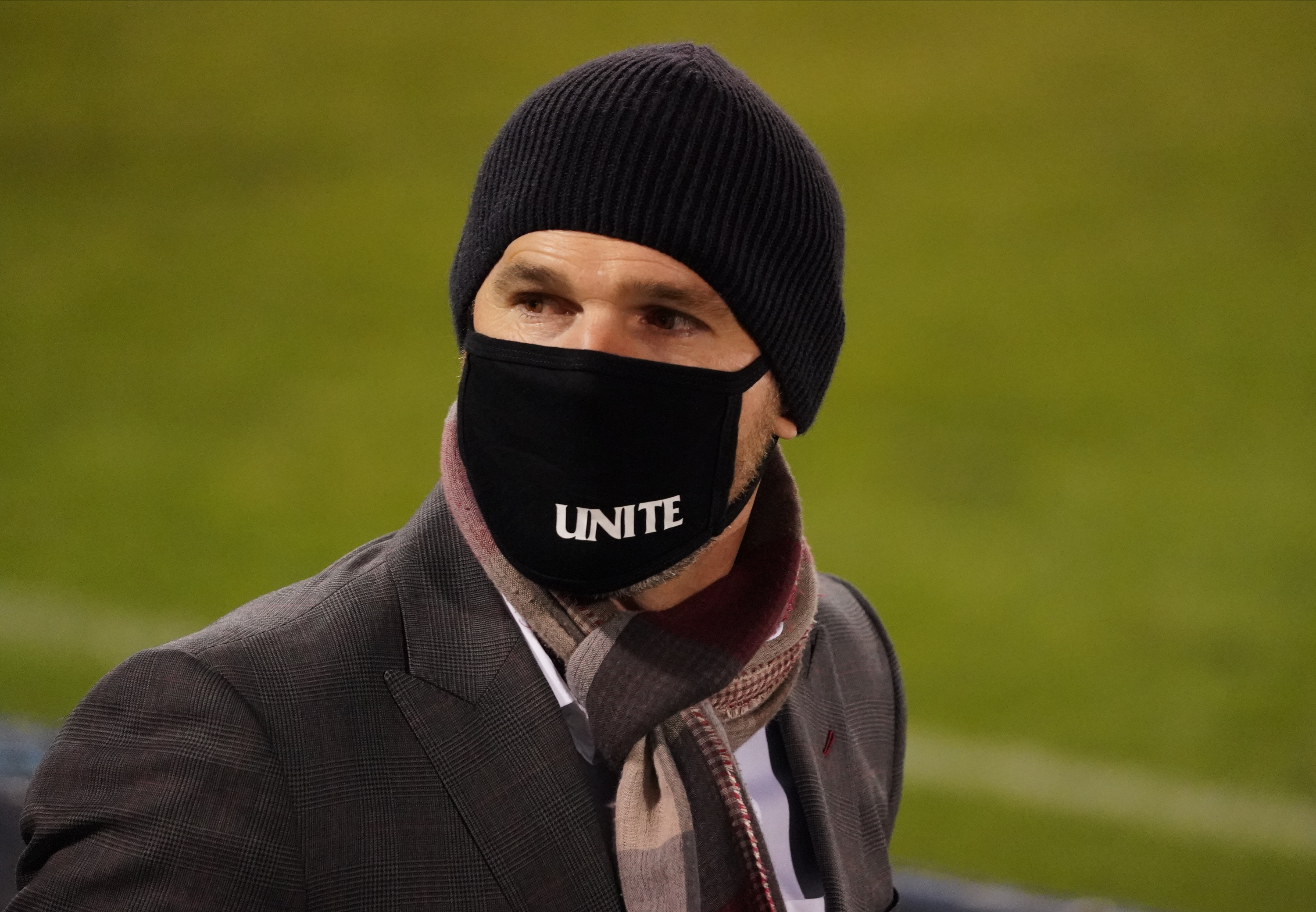