ARSENAL have reportedly made an enquiry to sign Celtic striker Odsonne Edouard.

The Gunners are looking for new options up front with Alexandre Lacazette likely to leave this summer. 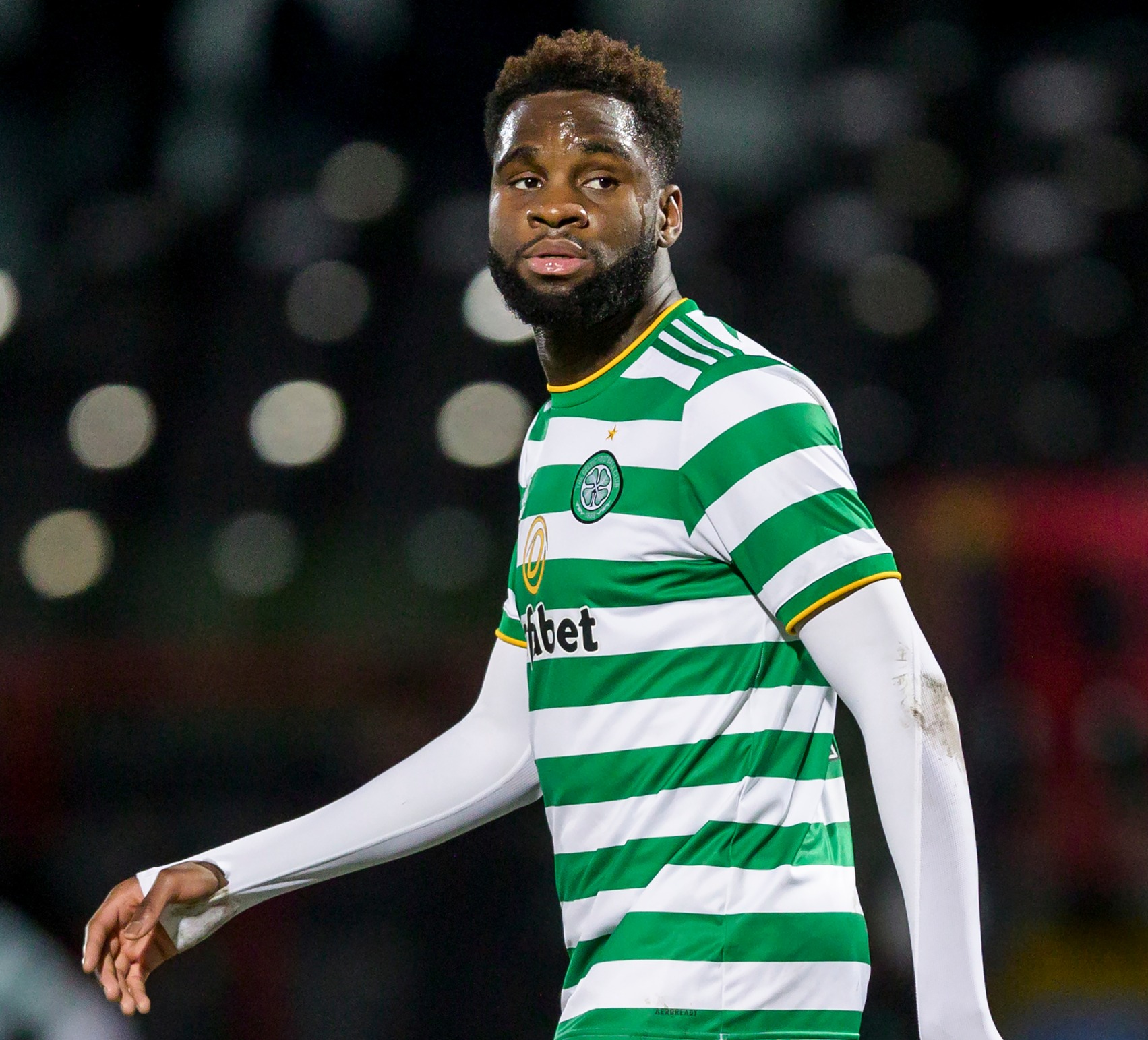 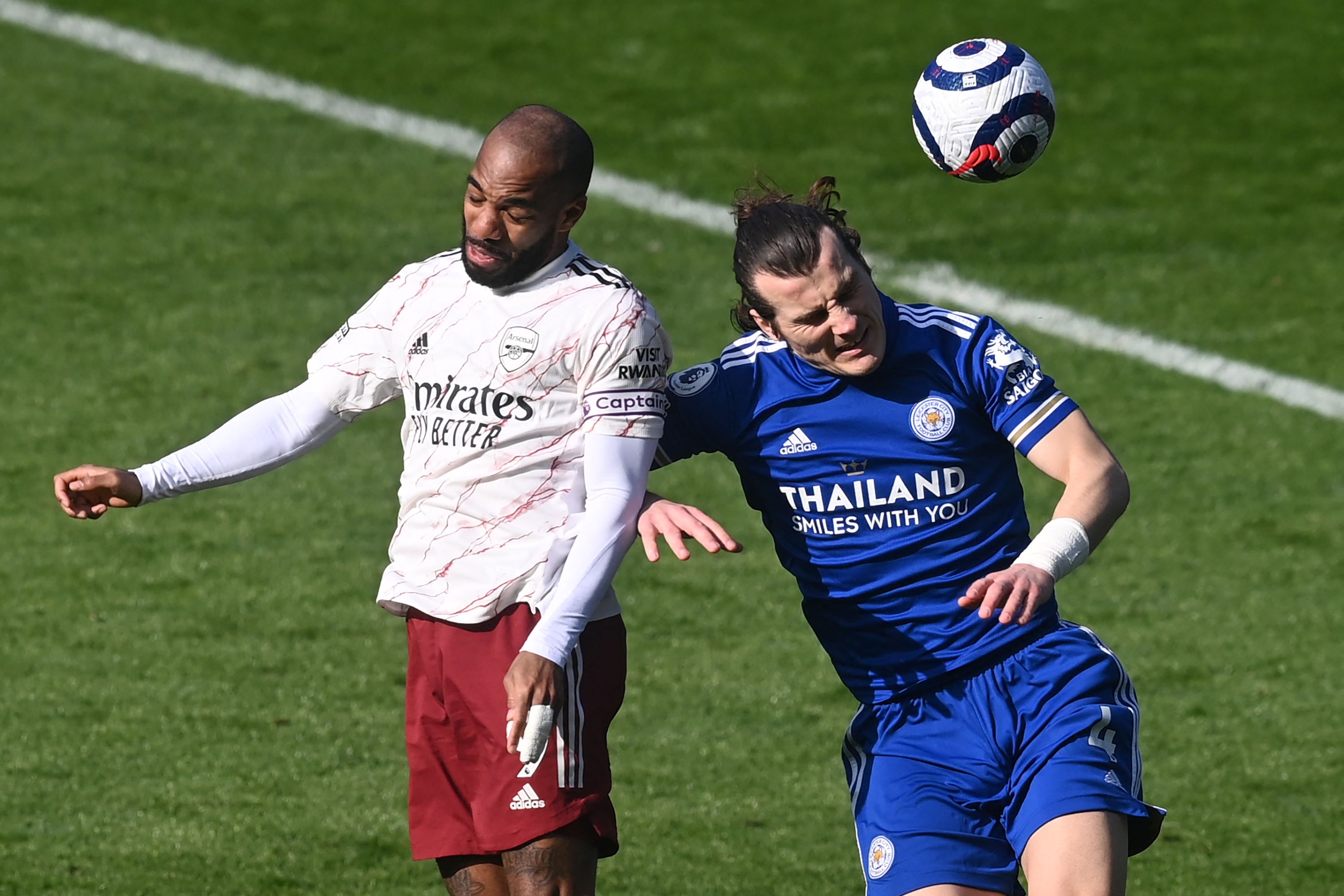 And 23-year-old Celtic forward Edouard fits the bill for the Gunners, reports say.

The Transfer Window Podcast claim that Arsenal have made contact and Celtic are looking for £21.5million.

Edouard joined from PSG in 2018 having previously had a loan spell in Glasgow.

He has scored 21 goals in 34 appearances in all competitions this season at Celtic Park.

But the former France U21 international is out of contract next season.

And another man whose contract is up soon is Arsenal's French striker Alexandre Lacazette.

The former Lyon striker was wanted by the likes of Atletico Madrid and Roma last summer.

Lacazette has failed to live up to his £46.5million price tag for Arsenal since joining in 2017.

Monaco are reportedly keen on signing him this summer.

Monaco could appeal to the forward as they are battling for Champions League qualification this season.