The midfielder was sent on loan to Atletico Madrid last summer but has failed to make a lasting impression on the Spanish club. 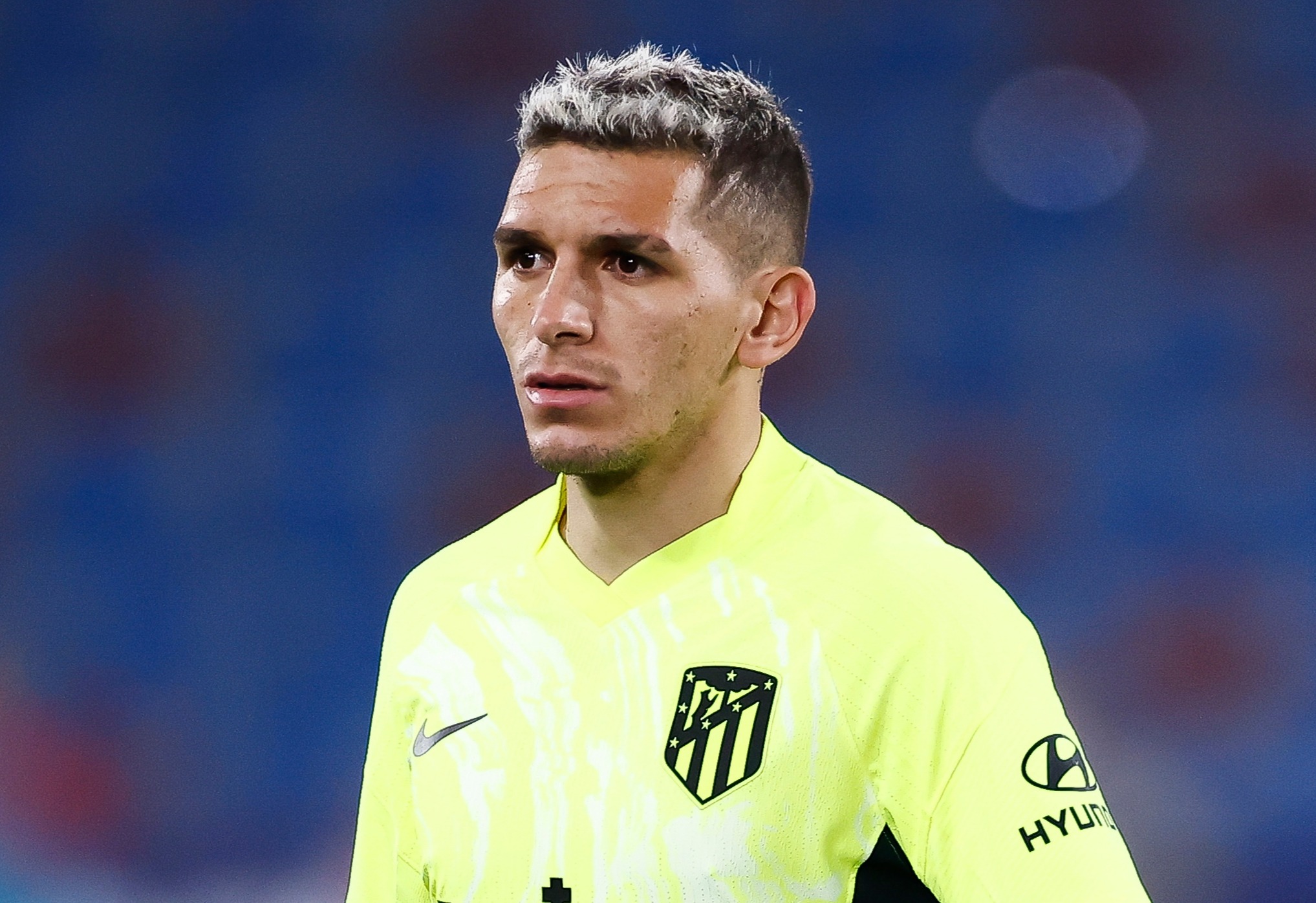 Largely used as a substitute during Los Rojiblancos' LaLiga title push, he is set for an uncertain summer while under contract at Arsenal for two more years.

One option emerging for Torreira is a return to South America with Boca Juniors.

According to ESPN, the Argentine club are eyeing the 25-year-old amid their pursuit of a new defensive midfielder.

Torreira grew up in the Uruguayan town of Fray Bentos, next to the border with Argentina and only a few hours away from Boca's home city of Buenos Aires.

He has previously described supporting Los Xeneizes and stated last year: "My love for Boca was born many years ago.

"We are a very footballing family and Uruguayans watch a lot of Argentine football, and I have been passionate about Boca from a very young age."

Arsenal are set to continue their squad overhaul in the summer having already cut high-earning fringe players such as Mesut Ozil and Sokratis Papastathopoulos.

Following a busy January window, SunSport revealed the Gunners' hopes of getting David Luiz and Matteo Guendouzi off the wage bill as well as Torreira.

A host of clubs including Lazio, Fiorentina and Monaco are said to be interested in signing the player.

Boca are also reportedly seeking a striker in the summer and have been linked with Manchester United's Edinson Cavani.