WATFORD are gearing up for a battle to keep some of their biggest players after losing their fight to beat the drop into the Championship.

Arsenal and Everton are rumoured to be among the sides monitoring Hornets stars including midfielder Abdoulaye Doucoure. 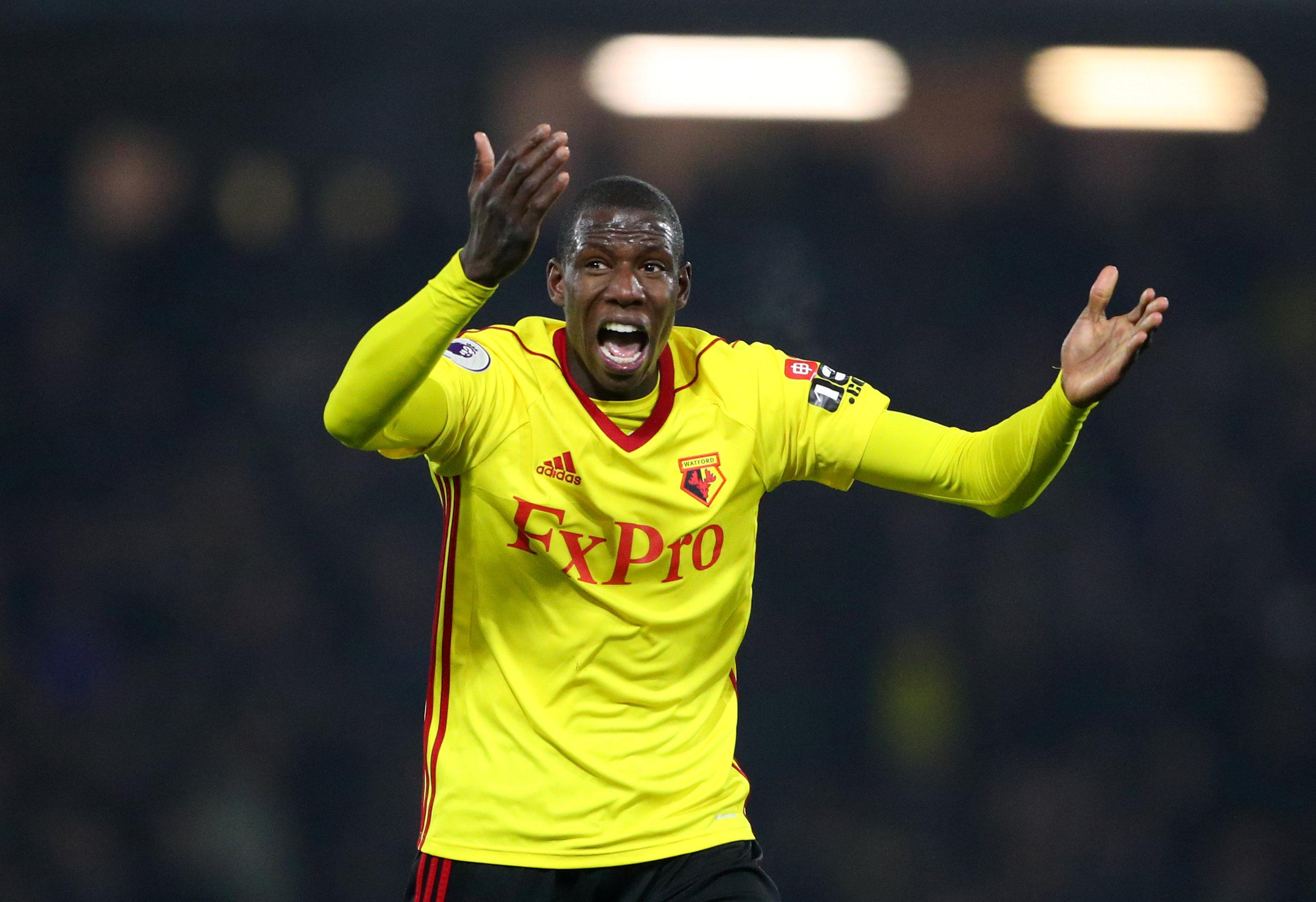 Everton are reportedly preparing to swoop for the 27-year-old, after having their previous two offers – including a £40million bid – declined.

And today the Mirror claim the Frenchman, who featured in SunSport’s top line up of the Premier League’s relegated stars, is also attracting interest from FA Cup finalists Arsenal.

It’s believed the Gunners may need to get Lucas Torreira and Matteo Guendouzi off their books, with the latter appearing to have fallen down Mikel Arteta’s pecking order.

Doucoure, who’s made no secret of his wish to leave Watford, has made 39 appearances across all competitions this season, netting on four occasions.

The Frenchman joined the Hertfordshire side from Rennes, in January 2016, having spent the first half of that season on loan at Granada

And Doucoure, who signed a five-year contract extension in 2018,  is reported to dream of a move to French champions Paris Saint Germain.

In January he said: "Yes, I think I will leave Watford.

"The club are aware of my ambitions and want to help me go up a level." 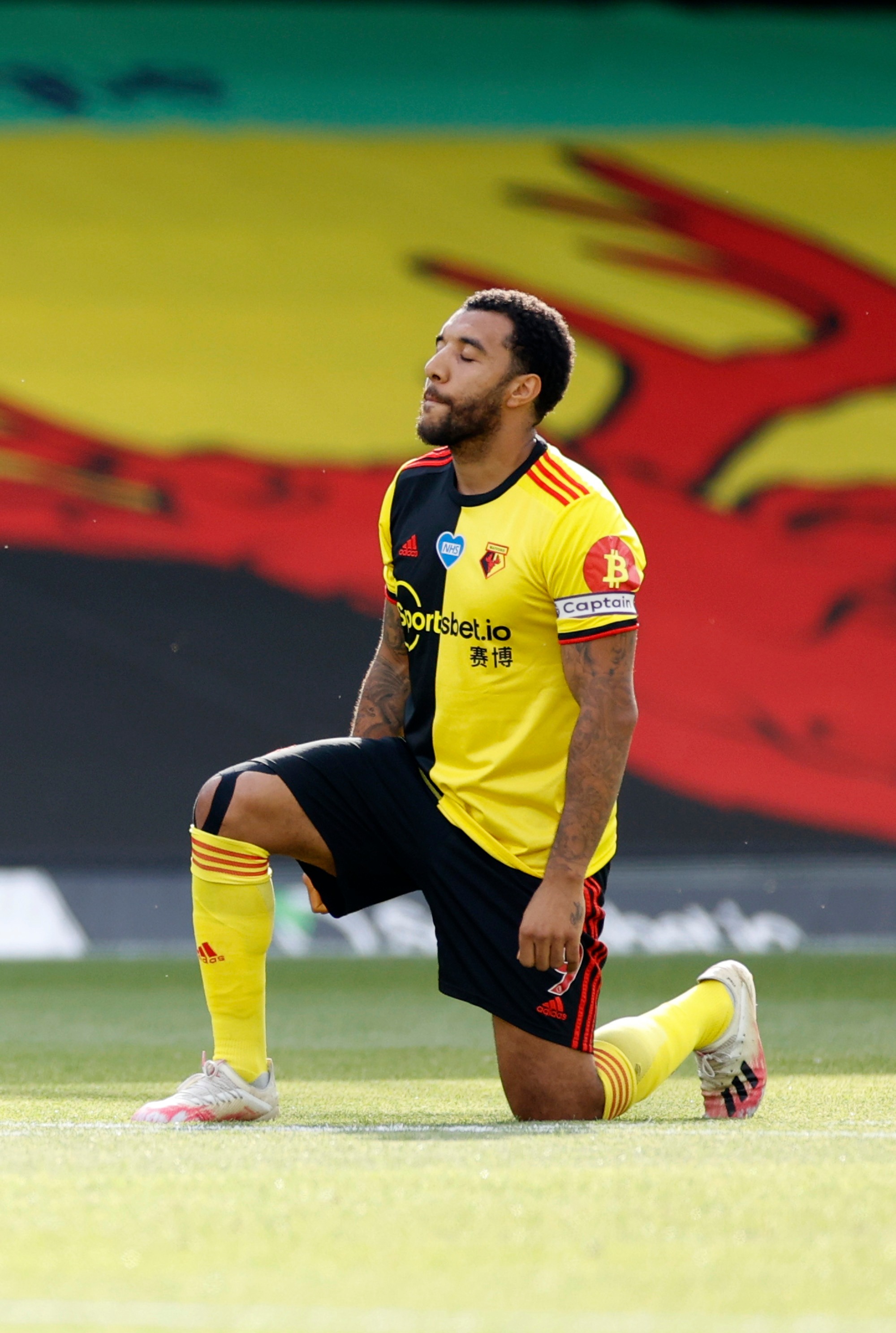 Other team-mates who could be heading for the Vicarage Road exit include Gerard Deulofeu and outspoken skipper Troy Deeney.

AC Milan are rumoured to have approached Watford officials in regard to landing Delofeu.

And the Serie A giants are thought to be keen on a permanent deal to sign the 26-year-old, following his six-month loan at the club in 2017.

Meanwhile Hornets captain Deeney has acknowledged this term at Watford could be his last. 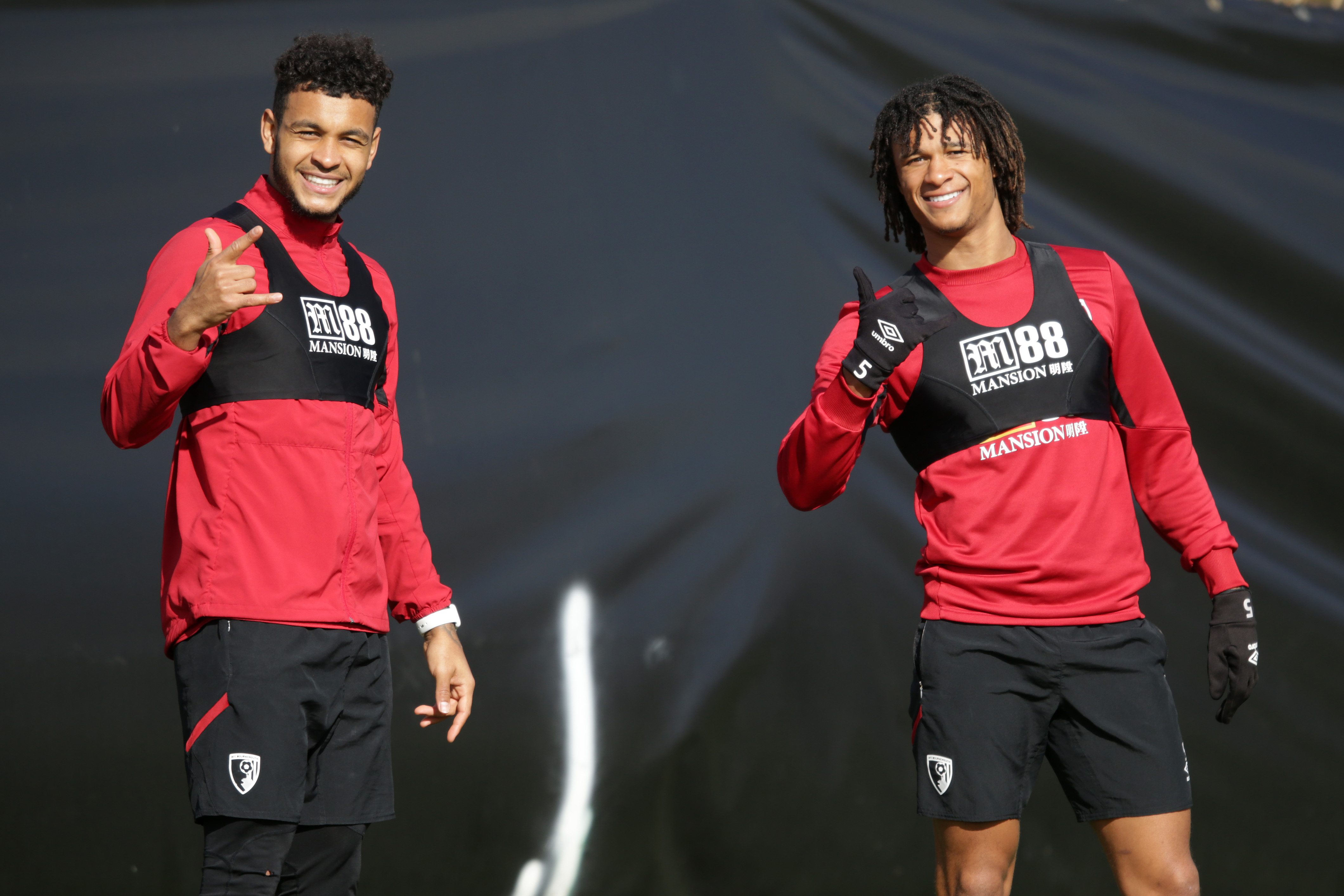 The 32-year-old, who led the side in their narrow 3-2 defeat to Arsenal, has a year left on his current contract with the side.

Deeney, who converted a penalty during the decisive encounter, has made 163 Prem appearances for the side scoring 47 times.

After last Sunday’s loss Deeney said: “I honestly don’t know if this is going to be my last game at Watford or in the Premier League.

“If I do ultimately stop playing for Watford as of now I’ve had a great run.

Bournemouth’s Callum Wilson is reportedly a top summer target for Jose Mourinho’s Tottenham, who are plotting a £10million swoop.

And the England star’s teammate Nathan Ake looks set to complete a move to the Etihad this summer with the Cherries accepting a £41million bid for the 25-year-old Dutchman.

Elsewhere Norwich's Toby Cantwell is reported to be at the centre of a transfer battle with Newcastle Leicester among the sides to have joined the race for his signature.

Other teams believed to buying the England Under-21 ace include Liverpool, Manchester United and Tottenham.