Arsenal star Lacazette pictured with balloon at his lips

Arsenal star Alexandre Lacazette ‘pictured with balloon at his lips and messaged his friends that he was “doing balloons”‘ – 18 months after £185,000-a-week star was given a warning for inhaling ‘hippy crack’

Arsenal star Alexandre Lacazette could be in hot water after appearing to inhale from a balloon at his lips during the coronavirus lockdown period.

Footage published by The Daily Star appears to show the French striker filming himself at home seemingly inhaling from the balloon, which is in his mouth.

French rap music can be heard blaring out in the background of the clip, as the £185,000-a-week Arsenal forward appears to slowly ­inhale. He then seems to relax back on a sofa as his eyes start to close. 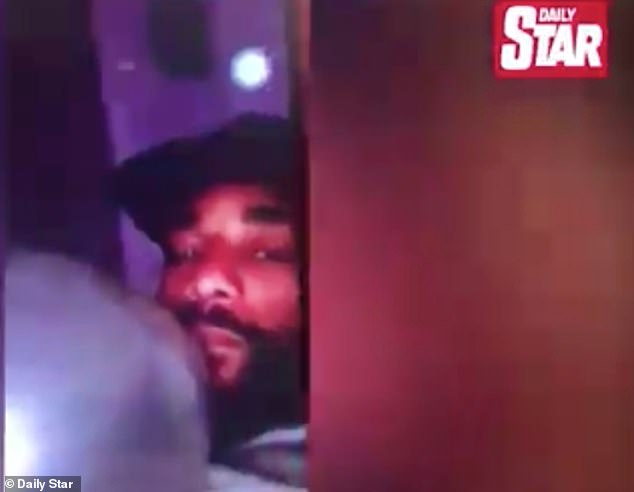 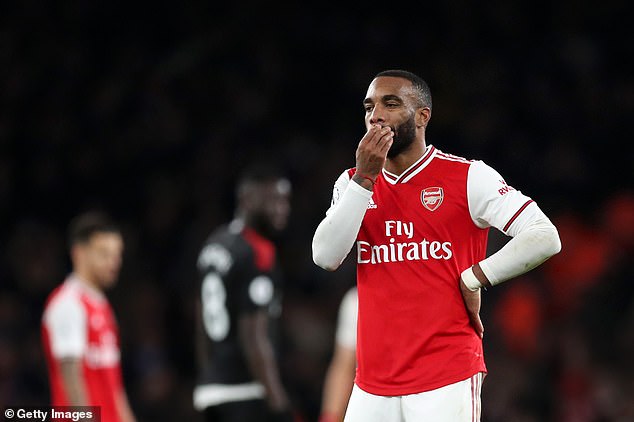 With the footage, which he is believed to have sent to his friends during the week, the 28-year-old reportedly boasted in texts that he was ‘at home, chilling and doing balloons’.

Arsenal and Lacazette’s representatives have both been approached for comment by MailOnline.

The news which has emerged comes nearly 18 months after the former Lyon striker and several of his Arsenal team-mates were warned by the club over the use of nitrous oxide. 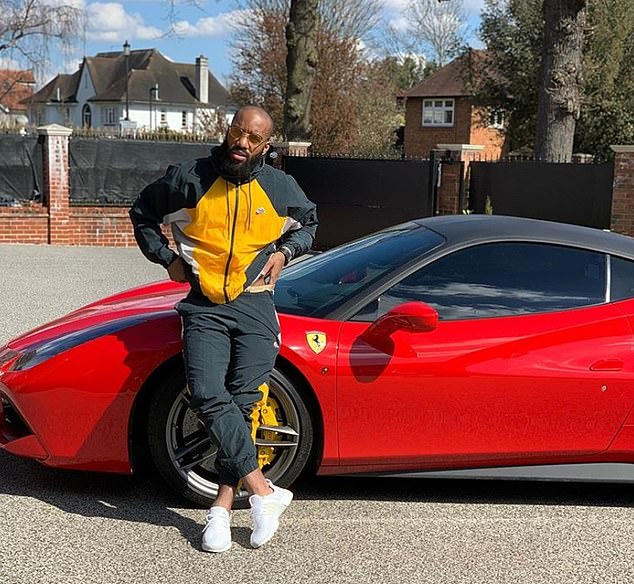 The shocking footage from August 2018 appeared to show the France striker alongside fellow Gunners stars Mesut Ozil, Matteo Guendouzi, Pierre-Emerick Aubameyang and Sead Kolasinac at a champagne and vodka party in a London nightclub.

Some of the players appeared to pass out after inhaling ‘hippy crack’ at the nightclub, and just days before the start of the new Premier League season they were reportedly hauled in and ‘reminded them of their responsibilities’.

Nitrous oxide gas is used as a painkiller for dental patients, but it can lead to oxygen deprivation, and has been linked to at least 17 deaths.

It is not illegal to possess the gas, but its sale is banned in England and Wales to under-18s if there is a risk of inhalation. 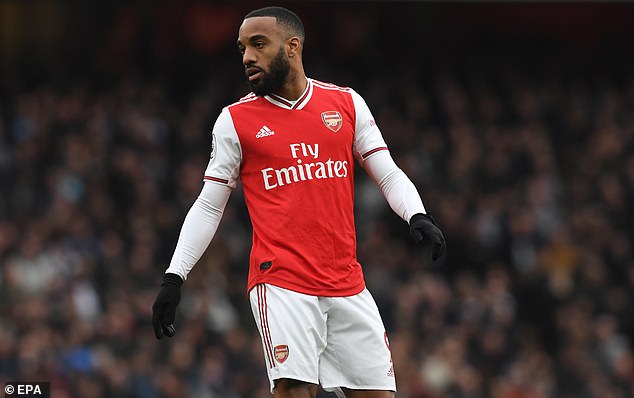