TONIGHT'S visit of the Champions to North London is a huge fixture at any time but for Mikel Arteta’s Arsenal, if Europa league football is still the goal, it is a must-win game.

Nine points might see The Gunners return to European football but any less will see them drop out for the first time since the mid-1990s. 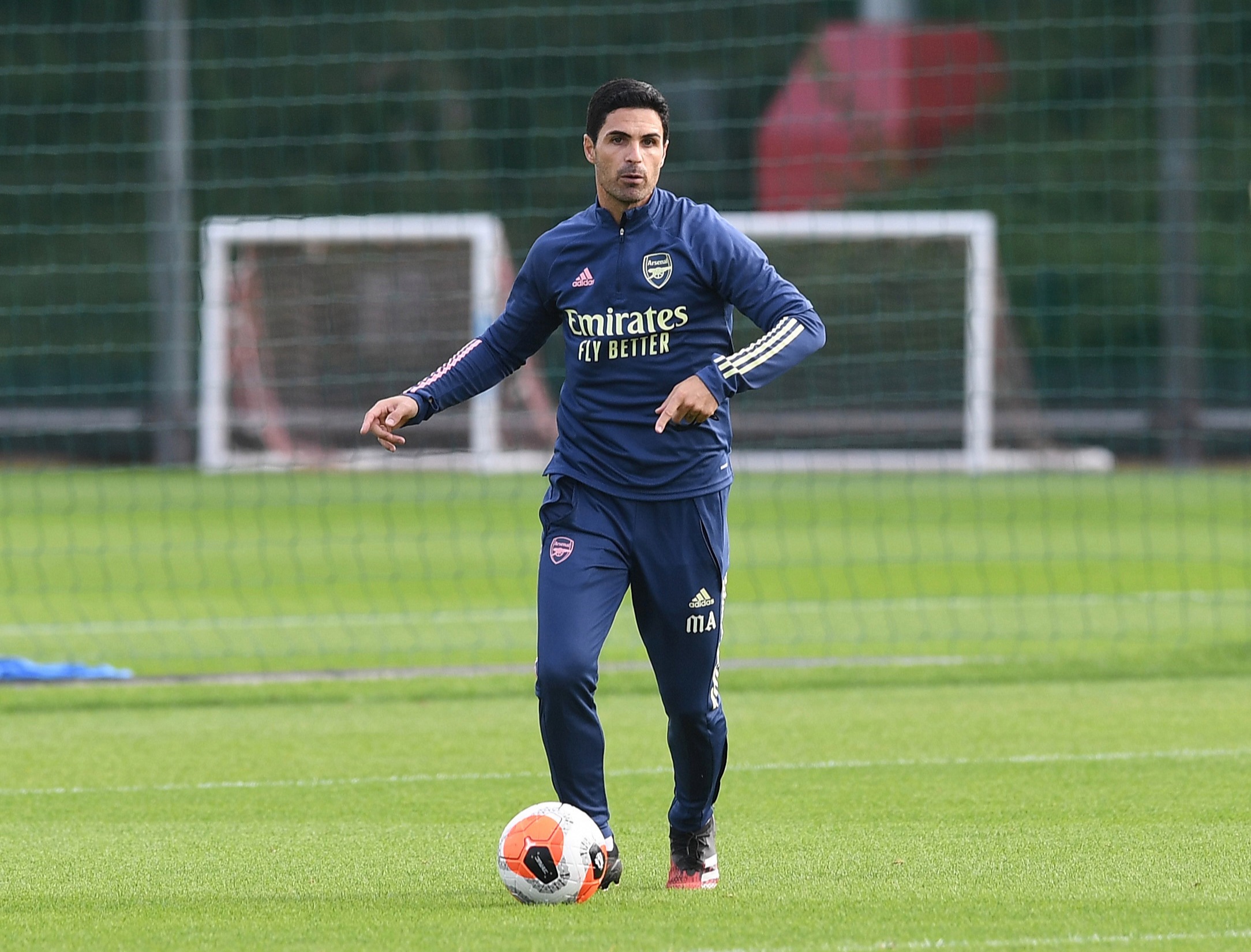 The Spaniard may experiment if tonight’s result goes against him, but for solidity against Liverpool’s potent front three, I suspect he will stay with three at the back, even though the winning run with that formation has ended in the last two disappointing matches.