Aston Martin have unveiled their first Formula One car in over 60 years after launching the brand new AMR21.

The team have returned to the pinnacle of motor racing having last entered a grand prix in 1960, taking over the operations from the Silverstone based outfit previously known as Racing Point.

Wednesday’s launch saw the previously pink cars undergo a big livery change, opting for the iconic British racing green with hints of pink in reference to their Racing Point lineage. 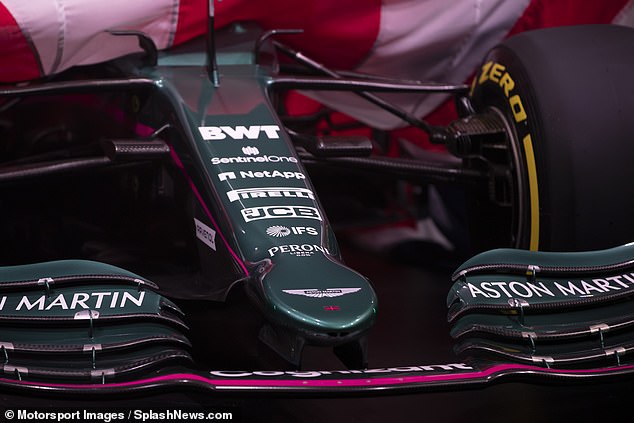 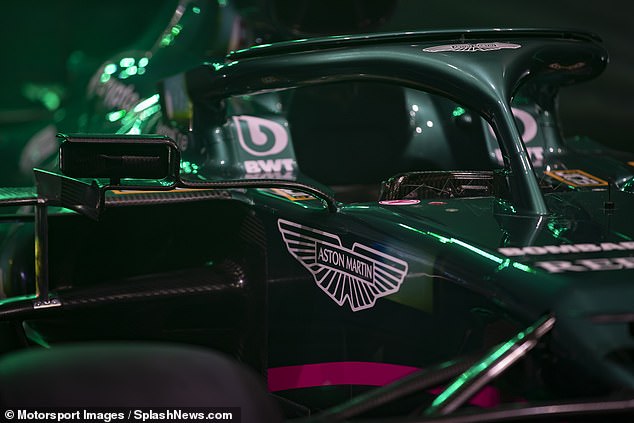 In 2020, the team finished a highly credible fourth in the constructors’ championship behind winners Mercedes, Red Bull and McLaren and will now hope to push on for greater success this term.

The new car is an update of the RP20 raced last season which brought the team four podiums and even a victory at the Sakhir Grand Prix in the hands of former driver Sergio Perez.

This season the Mexican has been replaced by four-time world champion Sebastian Vettel after his contract was not renewed by Ferrari at the end of 2020. 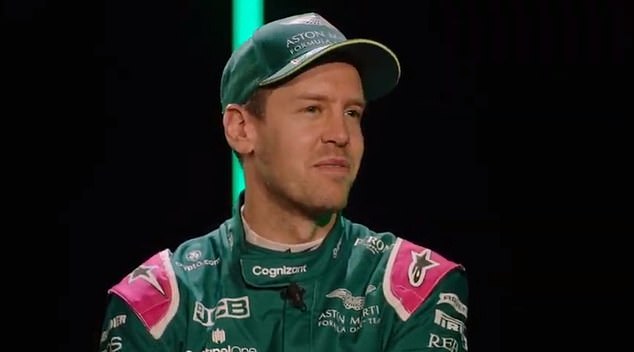 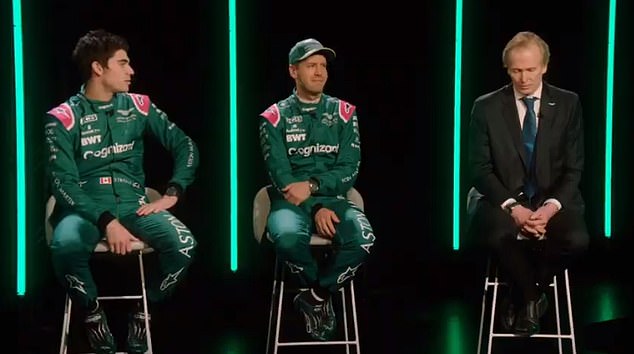 The German admitted that while winning again in 2021 would not be easy, it was his ambition heading into the campaign.

‘Winning is a bit ambitious but it’s our goal and that’s why we go racing,’ Vettel said at the launch.

‘I am a veteran, I have experience so I hope it will help. Both of us (team-mate Lance Stroll) are driving the car so feedback and what we are doing are essential to the team. It’s exciting to be part of a new team.

‘It has potential, it has been strong with limited resources, but with the new launch as Aston Martin and bringing talented people to the team, if we share joy and passion good things will follow.’ 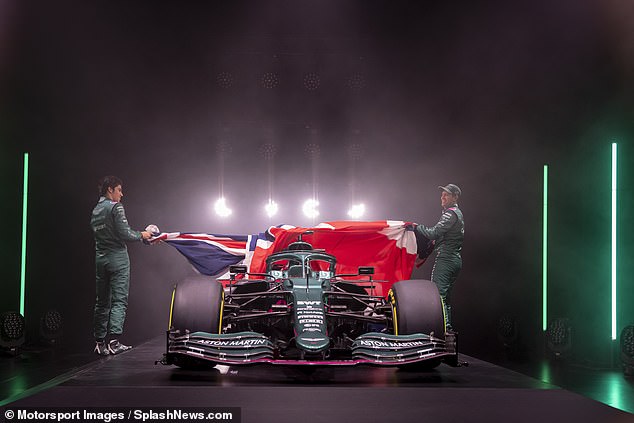 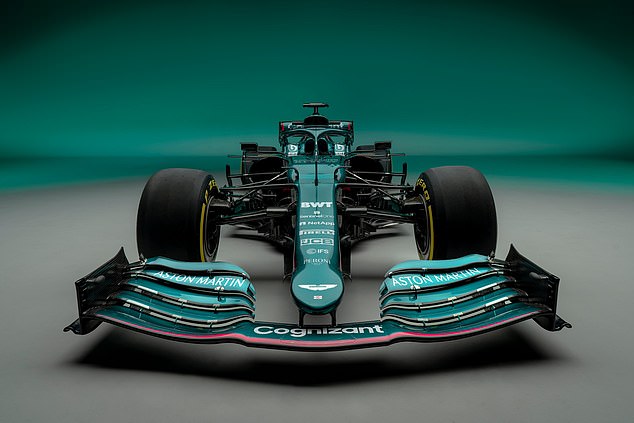 Partnering the German will be Lance Stroll who was Perez’s team-mate in the team’s previous Racing Point guise last season.

Vettel stated he would be taking to the track on Thursday to give the car a shakedown run ahead of a tightly packed pre-season schedule.

Testing for the new season gets under way in Bahrain a week on Friday before the three-day running gives way to the first round of the world championship in the Gulf Kingdom a fortnight later.