Australian racing tips: Preview and best bets for the Group 1 card at Randwick on Saturday

SET your alarm (or maybe just Sky+ it…) as there is some top-class racing Down Under this Saturday.

There are Group races galore plus a huge handicap. We've previewed the big races and have some top tips. 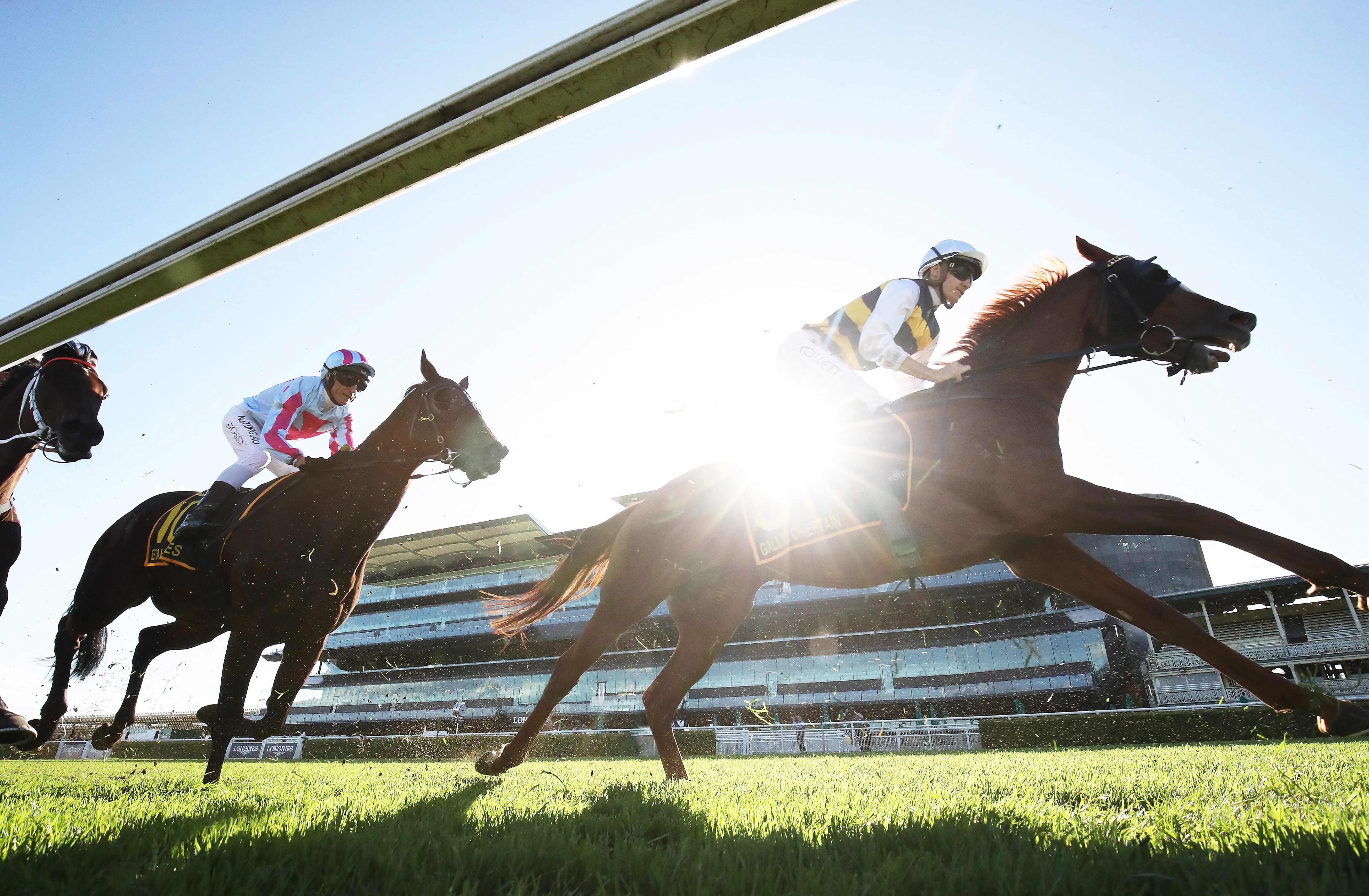 The first top level race of the day is for the two-year-olds and I fancy OLE KIRK to get the better of the jolly here.

King's Legacy is undoubtedly the one they have to beat, but is hardly bombproof and struggled in this company last time out.

It doesn't look the strongest field in the world, and with James McDonald taking over the saddle Ole Kirk won't have to improve too much to be bang there. The favourite is far too short on what he's achieved.

The ground will be in his favour this time and he was forced wide last time and could only manage a rough and tumble third.

Holyfield has plenty of untapped potential and could be the threat.

The second Group 1 has a more open feel to it and it could pay to take an each-way swing on DREAMFORCE.

He tends to save his best for Rosehill, but at juicy odds shouldn't be ignored here as he does act elsewhere on a going day.

The draw in eight is far from ideal for his front-running style, but expect jockey Nash Rawiller – who gets on with him so well – to have that at the back of his mind.

This seven-year-old has a lot less to prove than some in this field and looks a decent price to boot.

Bivouac is exciting on paper but will struggle to get an easy lead here and despite the weight allowances, is hard to back.

The race looks wide-open so stick with the tried and tested Dreamforce for an early morning each-way play.