The Australian Transaction Reports and Analysis Centre (AUSTRAC) began an enforcement investigation into Crown's main casino in Melbourne last October saying it was concerned about the company's management of "high risk and politically exposed persons".

AUSTRAC had now identified "potential serious non-compliance" with anti-money laundering rules at Crown's Perth casino, and begun a formal enforcement investigation there, Crown said on Monday, adding that it would fully co-operate.

The widened scope of the investigation builds on an already sizeable headache for Crown which had its gambling licence suspended just before opening a A$2.2 billion ($1.7 billion) Sydney resort in December over claims at a separate regulatory inquiry about company dealings with organised crime.

The company is navigating two subsequent regulator inquiries into its operations in Melbourne and Perth, two class-action lawsuits, several takeover proposals, and intermittent restrictions on trading related to COVID-19 lockdowns. 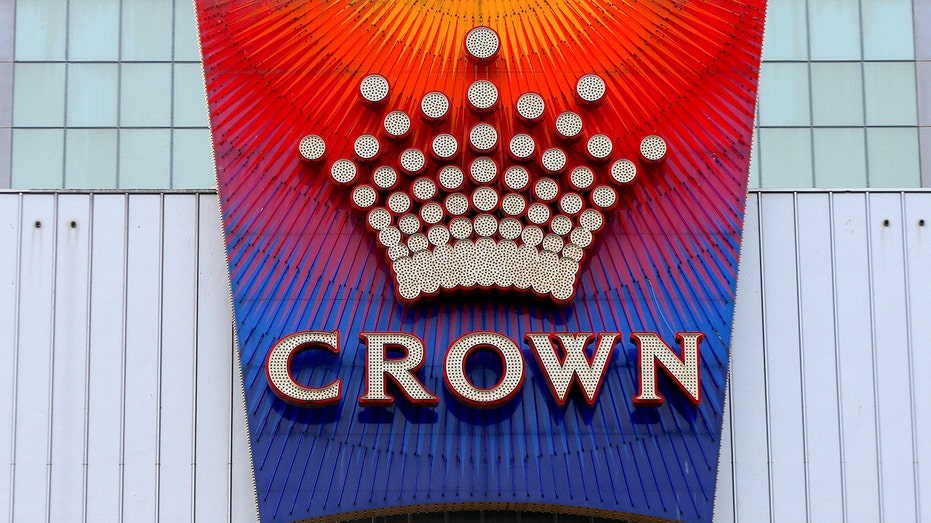 In a separate development on Monday, Crown said it had received legal advice that it had contravened casino laws by selling over A$160 million of gambling tokens to people paying with credit or debit cards from 2012 to 2016.

Crown had notified all relevant regulators of the legal advice and would cooperate with any additional investigations that followed.

New Zealand-owned rival SkyCity meanwhile said it was told by AUSTRAC that it was under formal investigation into concerns about due diligence at its Adelaide casino of "customers identified as high risk and politically exposed" between 2015 and 2019.

SkyCity said it would cooperate with the investigation. The Adelaide casino is the company's only property outside New Zealand and generates about a sixth of its pre-tax profit.

An AUSTRAC spokesperson was not immediately available for comment.