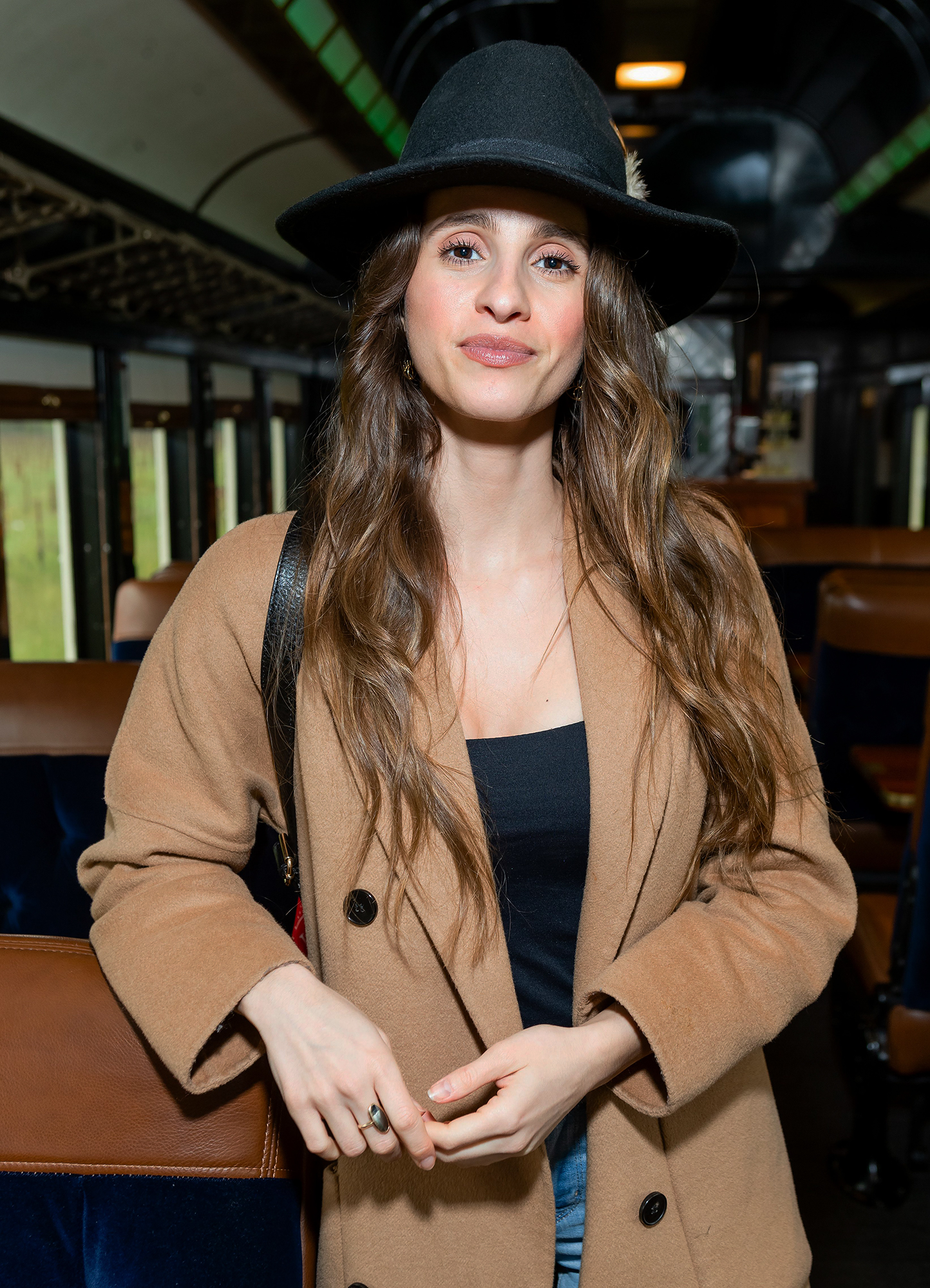 Life after motherhood. Vanessa Grimaldi gave fans a glimpse at how she’s been coping since welcoming son Winston last month.

These ‘Bachelor’ and ‘Bachelorette’ Babies Will Melt Your Heart

“My fav outfit I’ve ever worn to date,” the Bachelor alum, 35, wrote via Instagram on Saturday, October 15, alongside a video of her cuddling the newborn. “My Postpartum look: Greasy hair, adult diapers, chapped lips, a glowing smile, love in my eyes, a beaming heart and a body that gave me the most beautiful gift, my baby boy.”

The former reality star also gushed about how “proud” she feels since giving birth. “I’ve never been more grateful, more proud and more confident in my skin,” she continued. “Thank you body for all that you can do and continue to do. For all that you KNOW to do. 🙏🏼🤩.” 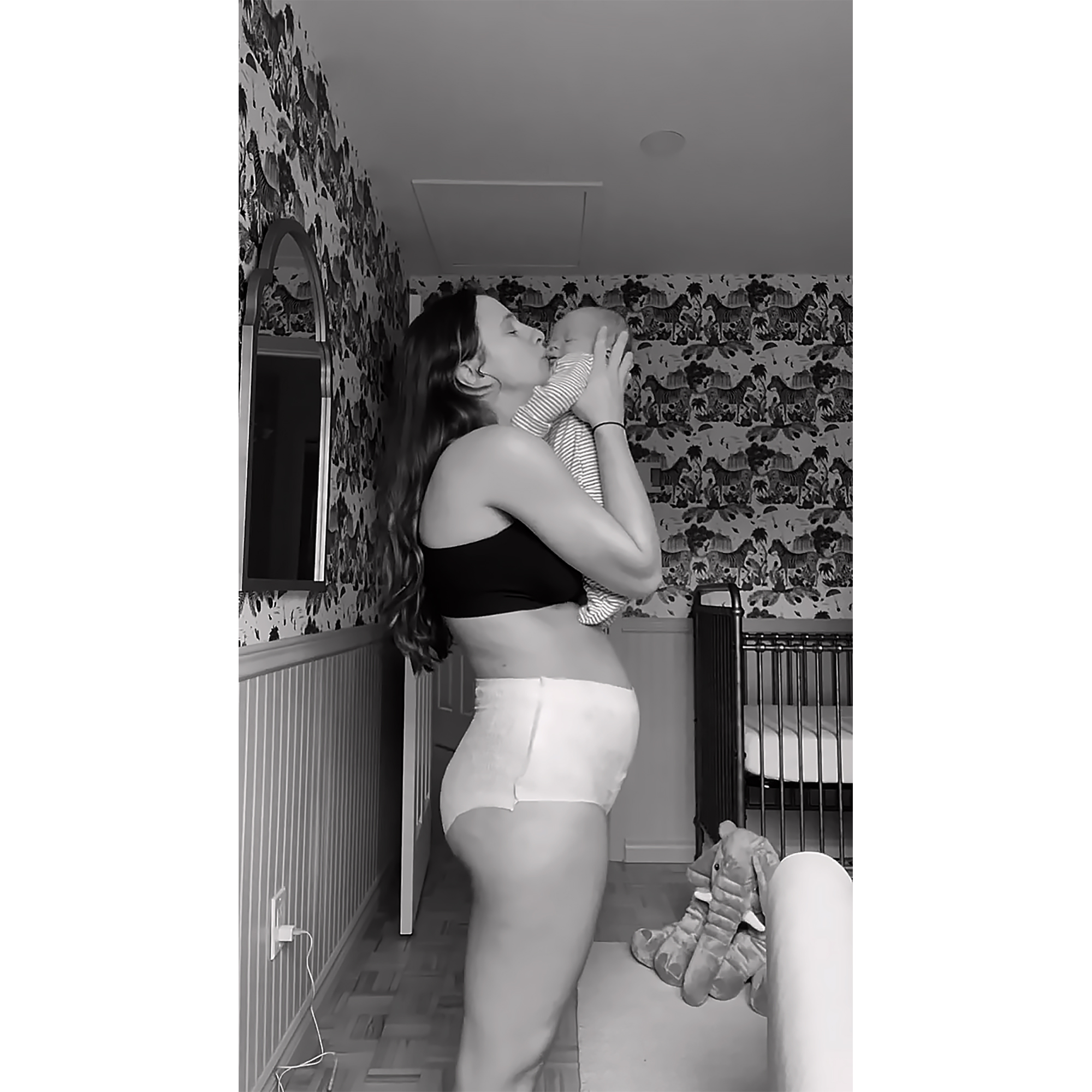 Several of Grimaldi’s fellow Bachelor alums praised the new mom for her honesty in the comments section of her post. “So sweet,” wrote Raven Gates, who competed alongside Grimaldi for Nick Viall‘s heart during season 21 of the ABC dating show. Chelsea Vaughn, who appeared in Matt James‘ season, added: “And you’re so beautiful!!”

Nick Viall’s Season 21 of ‘The Bachelor’: Where Are They Now?

Grimaldi and her husband, Joshua Wolfe, welcomed their first child on September 29. The duo announced the news one day later, sharing photos from their time at the hospital. “Nothing will beat my 35th birthday!” the Canada native wrote via Instagram at the time. “Our little miracle decided to be born one day before mommy’s birthday, so we celebrated his BIRTH date and my 35th at the hospital as a new family!”

The Bachelor Nation member and Wolfe, 37, tied the knot in August 2021, one year after getting engaged. “August 9, 2020 will forever by my favorite DAY OF MY LIFE!!!!!!!!!!!” Grimaldi wrote via Instagram after her beau popped the question. “@jbrwolfe YOU ARE MY EVERYTHING AND I CANNOT WAIT TO BE FOREVER AND EVER WITH YOU!!!!!! #engaged.”

Grimaldi was previously engaged to Viall, 42, after he proposed during the season 21 finale of The Bachelor, which aired in March 2017. The pair called it quits later that year.

“It’s with a great amount of heartbreak for the both of us as we have decided to end our engagement,” the former couple told Us Weekly in a joint statement in August 2017. “We gave this relationship our all and we are saddened that we did not get the fairy-tale ending we hoped for. We will continue to be there for each other no matter what. This hasn’t been an easy decision, however, as we part ways, we do so with lots of love and admiration for each other.”

The “Viall Files” host, for his part, has since moved on with Natalie Joy. “[She] not only taught me, but she’s shown me how to be present,” the Wisconsin native said of the model, 24, during an interview with Us‘ “Here for the Right Reasons” podcast earlier this month. “She has shown me just how important it is to take the time in any moment — whether you’re getting a coffee at a barista or you’re checking out at the grocery store, those little moments of seeing people and making them feel validated is really special on a day-to-day basis and especially in a relationship.”