Home » Lifestyle » Bank holidays 2020: When is the next bank holiday? Is it this weekend?

Bank holidays 2020: When is the next bank holiday? Is it this weekend?

Just like everything else, the coronavirus outbreak has changed the way long weekends will look for the foreseeable future. While Brits usually take up the occasion to visit pubs, restaurants and bars, that will not be possible this year. Here are all the dates you need to know for the upcoming bank holidays.

When is the next bank holiday? Is it this weekend?

The early May bank holiday is the next one coming up, and is here on Friday, May 8.

This bank holiday normally falls on the first Monday of the month but was moved up by the Government this year.

One of the two May bank holidays, the earliest one which is known as May Day, was moved forward by the Government to coincide with the 75th anniversary of VE Day – or Victory in Europe day.

VE day marks the momentous date in 1945 when the Nazis surrendered to the Allies during the Second World War. 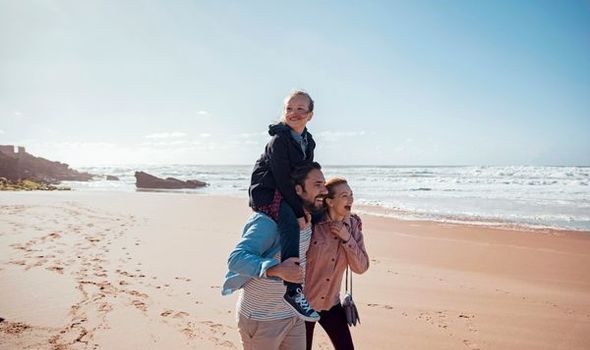 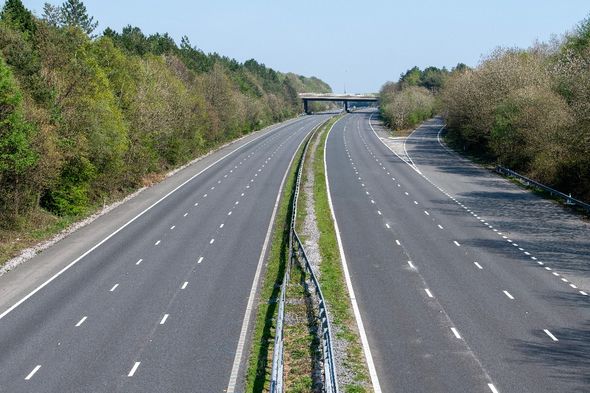 The change of date was supposed to ensure the long weekend would coincide with the extended 75th celebrations of VE day, which officially saw the end of the Second World War.

As part of VE Day commemorations this year, more than 20,000 pubs were going to encourage drinkers to toast to war heroes and stay open later until 1am on May 8 and 9.

Churches had planned their own celebrations and were planning to participate in a Ringing Out For Peace.

Other plans reportedly included a special display from the Red Arrows and a Battle of Britain memorial flight above Buckingham Palace. 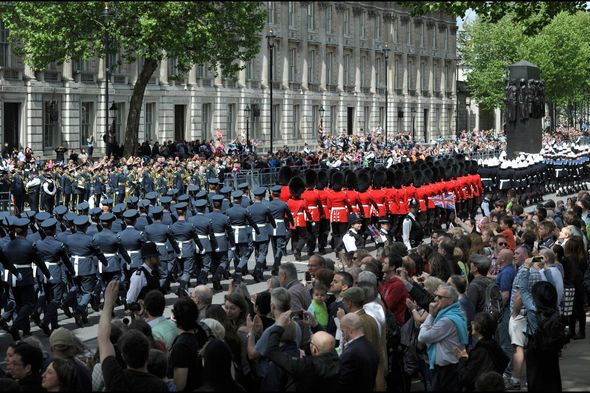 Until more is known, it is thought all former VE Day plans may be moved to the weekend of August 15 to 16.

This would join with VJ Day, which commemorates the surrender of Imperial Japan during the Second World War.

However, like all other mass gatherings and general activities which involve leaving our homes, all public VE day celebrations have been cancelled.

This year for the first time, commemorations will be kept indoors. 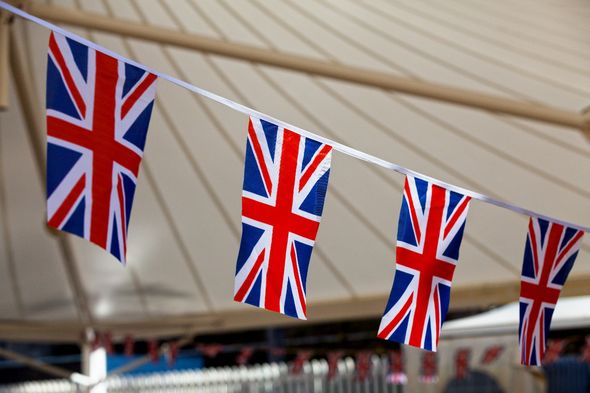 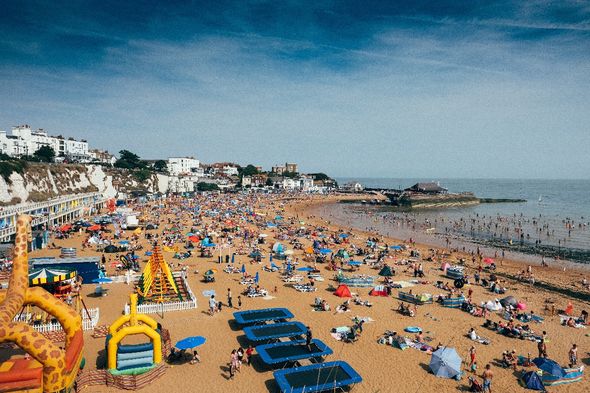