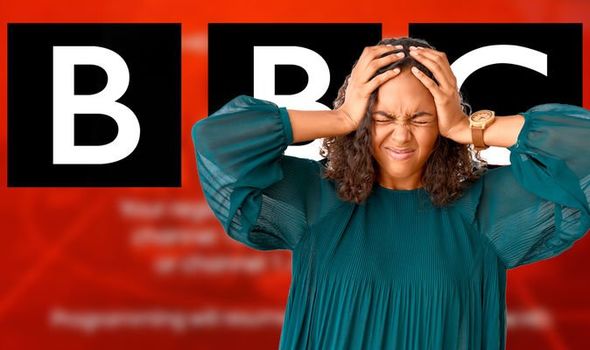 The BBC has confirmed that it will finally flip the switch on High Definition (HD) versions of its regional broadcasts across England next month. BBC One viewers will be familiar with the red screensaver that appears whenever the channel throws to your local news and weather reports, warning you that “BBC One HD cannot yet show programmes from your area. Programming will resume shortly here on BBC One HD.”

If you own a relatively-recent 4K television, watching anything less than a 1080p feed and the picture on-screen starts to look pretty ropey. From a normal viewing distance, you will easily spot the reduction in sharpness – especially when trying to read text. Not only that, but most providers, including Virgin Media and Sky, assume that HD will be the standard, placing it at the top of the TV Guide. If you’re selecting the first instance of BBC One in the listings on your set-top box, you’re likely to be thrown to the HD version.

That means you’ll have to channel-hop each time that local news and weather is broadcast on the channel at 1pm, 6pm and 10pm every day.

In an online FAQ, the BBC explained its decision to force viewers to change channels to watch their local broadcast by stating: “As we do not have the ability to broadcast a different version of BBC One HD to the London area and another to the rest of England, we took the decision to ‘blank’ all instances of local news with the red ident screen. We are looking at ways to address this but have to balance our plans with the best interest of the license fee payer and while trying to find a creative solution.”

Thankfully, the Beeb has finally stumbled across that solution.

Starting from October 21, the BBC will provide crisp HD broadcasts from all 12 of its regional studios across England. That means Sky Q, Freeview and Freesat customers will be able to continue watching BBC One HD and see their local news anchors, reporters and weather presenters in the pixel-packed format for the first time.

The change will only apply to those who watch BBC One in England, since viewers in Scotland, Wales and Northern Ireland already enjoy HD versions of BBC One.

In an effort to connect with viewers outside of London, the BBC has also announced plans to create new “tailored” versions of BBC One for three regions across England – Yorkshire, North West and North East – that will all benefit from bespoke continuity and marketing.

Sky now allows you to unlock the biggest channels from Sky Q, including Sky Atlantic, MTV, and Sky Sports News, as well as a Netflix subscription for £25 a month. Given that Netflix alone will cost you £10 a month, this deal for the complete Sky Q kit and hundreds of satellite channels is pretty special. There are also some great deals if you want to add Sky Sports and Sky Cinema too!