THE OLD-EN GENERATION are out to prove there is no substitute for experience.

Some thought it was Madness to put money on Belgium for this tournament believing they had now gone ‘One Step Beyond’ after reaching the last four of the 2018 World Cup. 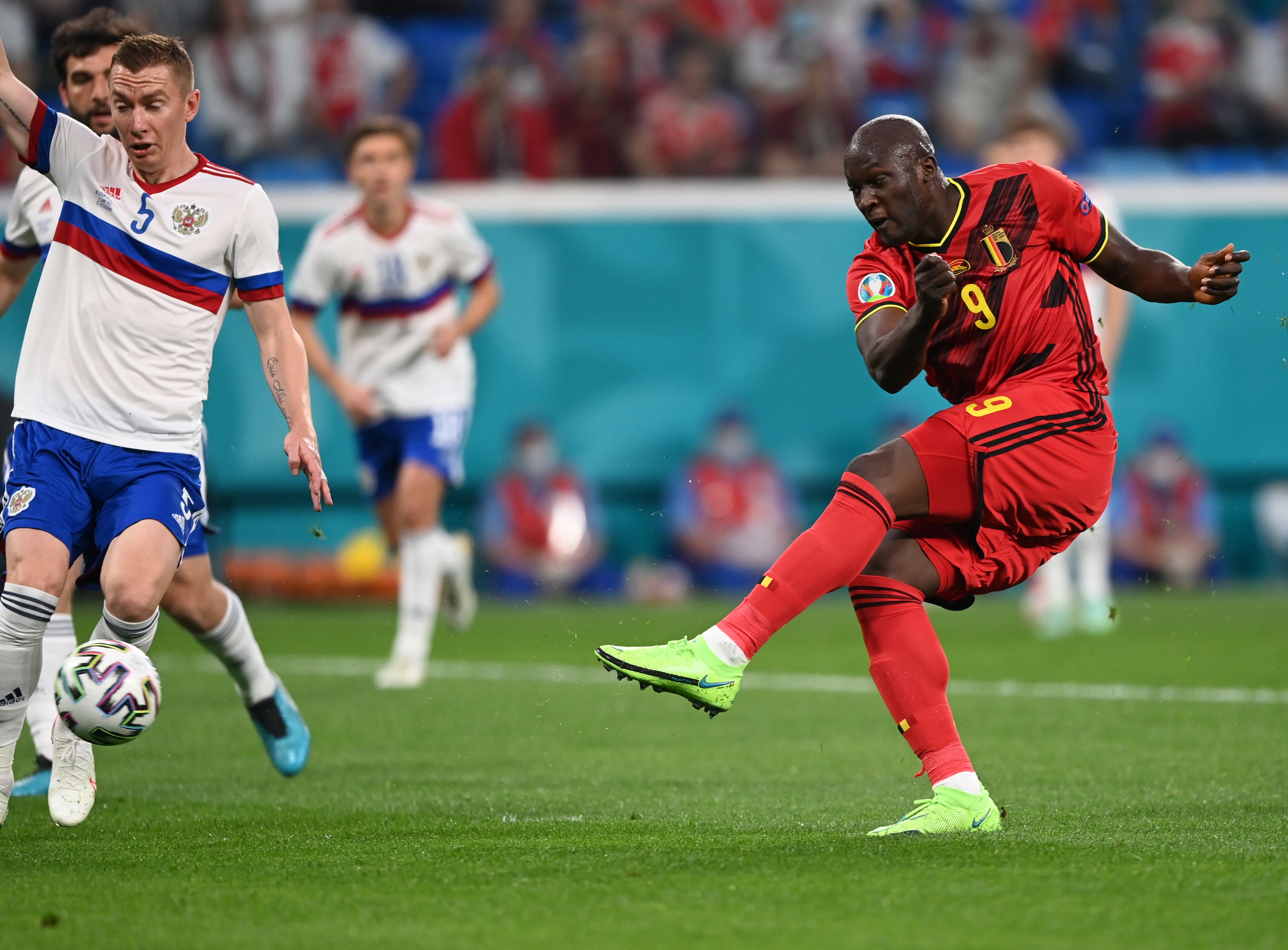 But manager Roberto Martinez trusted a side with seven players 28 or over and four in their thirties as they opened up their campaign in style against Russia.

At 28-years-old Romelu Lukaku is in the form of his life having hit 64 goals in 95 games over the last two seasons for Inter Milan.

Why did Manchester United let him go again?

His 24 in Serie A last season ended an 11 year wait for another Serie A title for the Italian giants.

But it is not just for club that he turns it on, but for country too as his two goals last night again proved taking him to 62 in 94 appearance as the Red Devils greatest ever goalscorer.

There was an element of fortune to his first for when 34-year-old Dries Mertens crossed from the right with a curling ball, Lukaku was clearly offside.

Had Andrei Semenov let it run through to him the flag would have gone up.

Of course he is not going to do that but his clumsy attempt to clear and subsequent deflection played Lukaku onside.

Still, the finish showed a poacher at his best spinning around and sending a shot back across a now wrong-footed goalkeeper.

Lukaku ran to the nearest television camera and shouted ‘Chris, Chris, I love you’ in support of Christian Eriksen his Inter Milan teammate who had collapsed in the game between Denmark and Finland earlier and was rushed to hospital.

The goal put Belgium on top, in charge, and they went on to press home their advantage and land number two.

After 27 minutes Timothy Castagne suffered a nasty blow to the head in an accidental collision leading to Thomas Meunier entering the action.

What action he created as well, scoring a goal just seven minutes after coming on.

A lesser known Hazard, Thorgan, whipped a ball in from the left that Anton Shunin spilled and Munier turned it in.

He turned provider too for Lukaku’s second two minutes from time sliding the ball through for a striker who can do no wrong right striding away from his closest pursuer and firing a shot the right side of the near post.

It was just too easy for the World’s number one ranked nation. 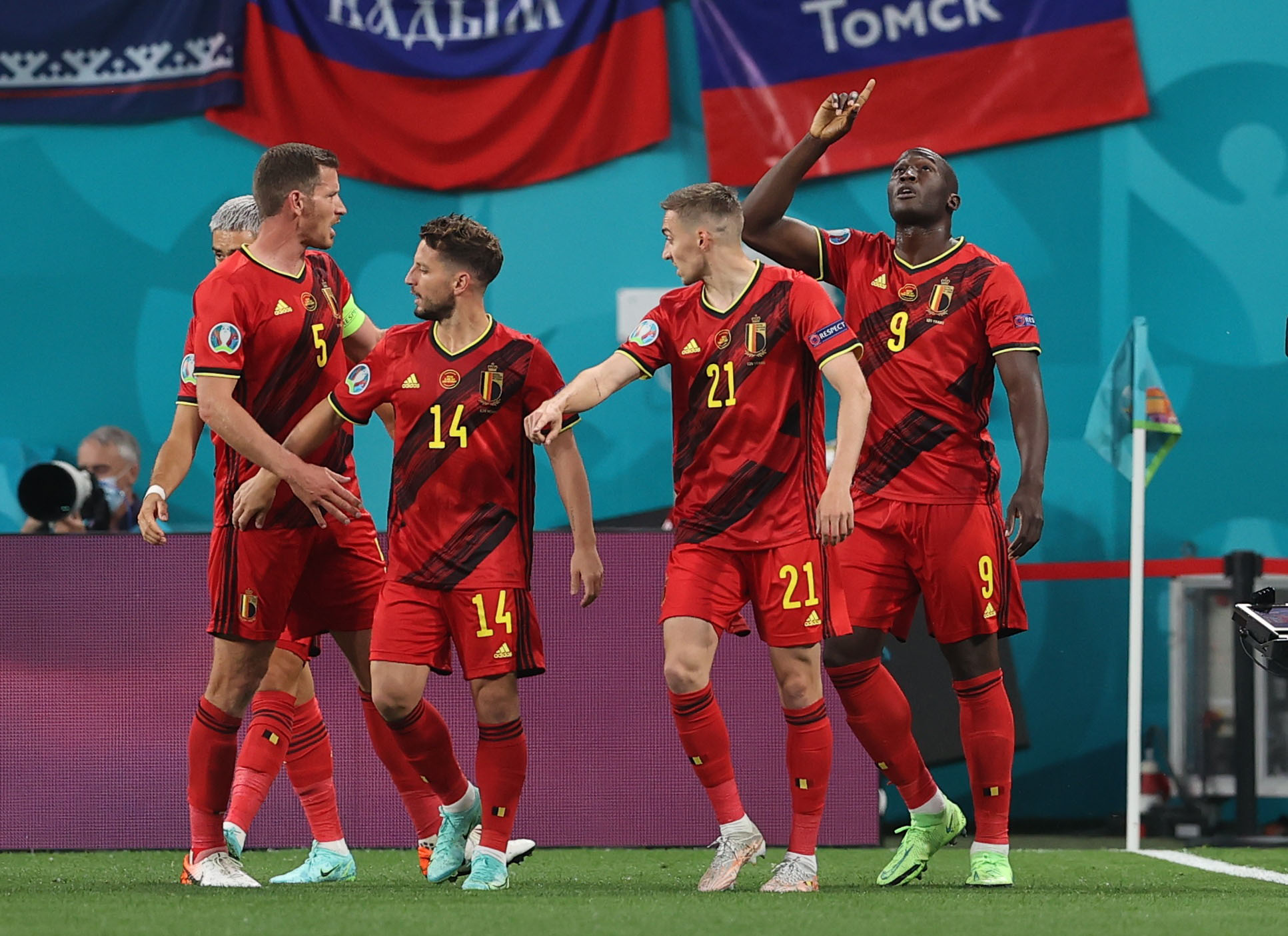 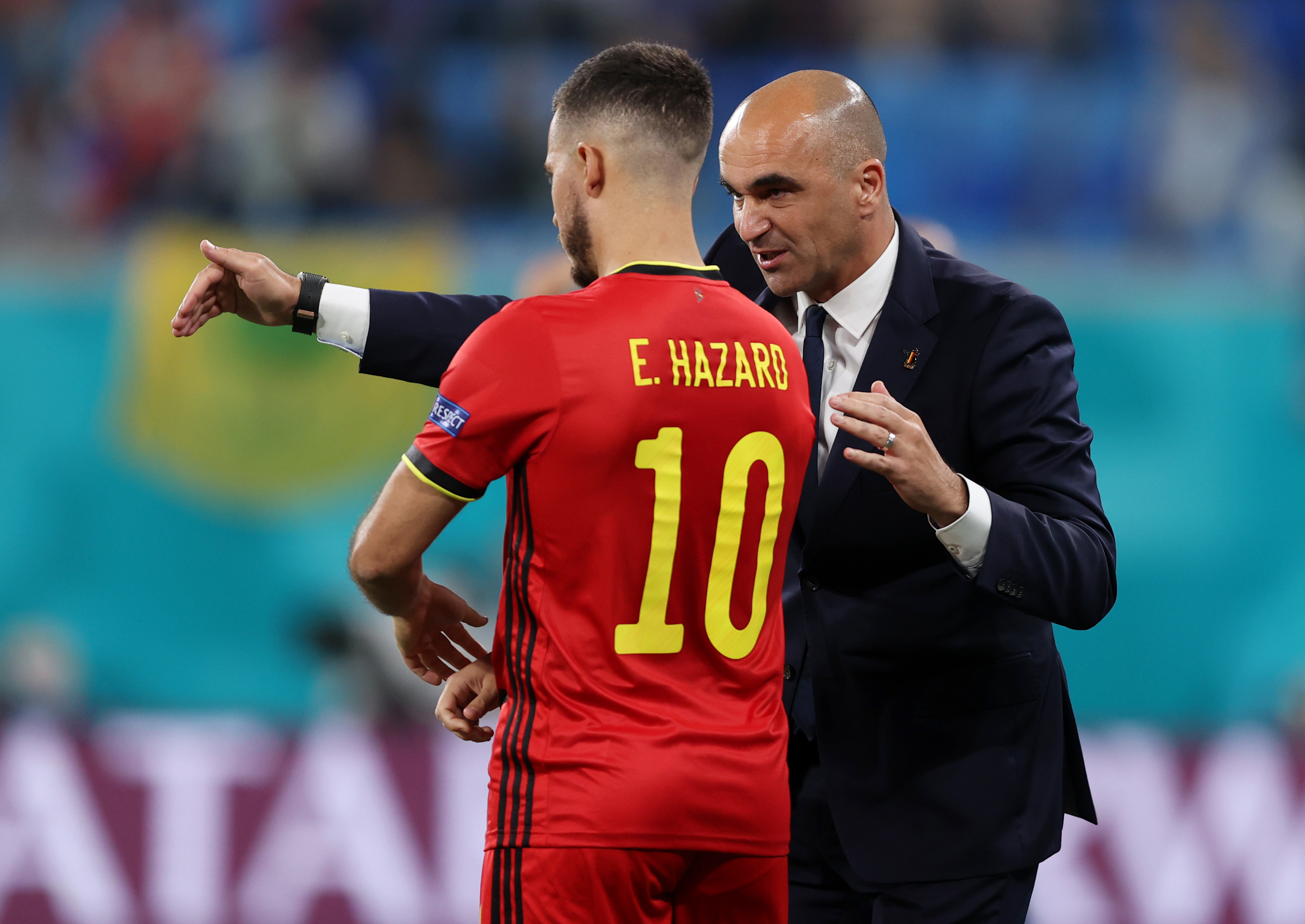 They have been that for the last three years.

This was the stadium in Saint Petersburg where their hearts were broken in the World Cup in 2018 as they lost 1-0 to France.

While some think their powers have waned since then, manager Roberto Martinez thinks they have actually got better.

Just one defeat in their last 27 suggests there are no problems.

Indeed the experience Martinez has maintained in his team he believes is key in coping with the expectation that weighs down on a side ranked number one in the world.

They were the first to qualify for these finals and are intent on being the last to leave.

The way they effortlessly passed the ball about and controlled last night’s game suggests they will be very much a main player in the latter stages of this competition.

To think they did not even qualify for the finals of this tournament from 2000 until their appearance in 2016.

But the Golden Generation came through, one that is growing old now, but aims to enjoy one very big last hurrah.

In Saint Petersburg last night they gave noticed of that very clear intention.