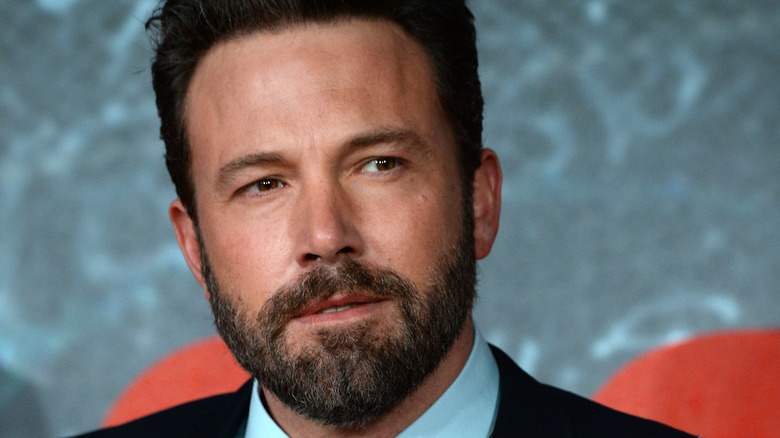 When Jennifer Lopez and Ben Affleck called off their engagement back in 2004, fans never would have imagined that the pair would get back together nearly two decades later. The couple known as “Bennifer” was one of the most popular duos in Hollywood during the early 2000s. The pair gave fans so much to talk about, like JLo’s 6-carat pink diamond engagement ring, and the fact that the duo starred together in two movies, “Gigli” and “Jersey Girl” (via Brides). Affleck even made an appearance in Lopez’s music video for her hit song “Jenny From The Block.” After splitting in January 2004, the couple both went on to marry other people and start families.

However, in April 2021, the former flames both found themselves single and decided to reconnect. Just days after Lopez’s breakup with fiancé Alex Rodriguez, Affleck was spotted heading to the “Hustlers” star’s home. One week later, they were photographed vacationing together in Montana. At the time, sources told E! News that Lopez was eager to see where the relationship could go.

“[Jen] wants to give it a shot with Ben. They never really had closure, and she has always wondered what could have been. The timing was never right, and they were in different places until now,” a source said. While the world has been buzzing about the Bennifer reunion, Affleck may have forgotten to mention the relationship to someone very important in his life. 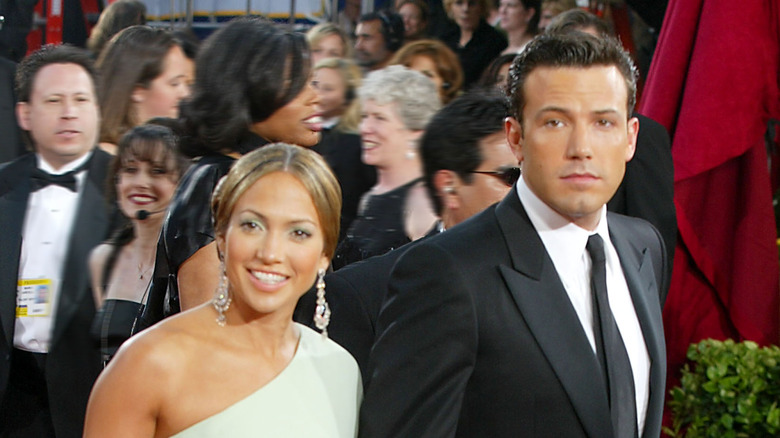 According to Page Six, Ben Affleck and Jennifer Lopez’s rekindled romance came as a surprise to fans as well as to their friends and family members. One insider revealed that the “Batman” star’s inner circle had no idea that they were giving their relationship a second chance. “We thought they were just friends. Even people close to Ben were taken by surprise,” the source said. In addition, Affleck also forgot to tell his own father about his budding romance with the “Waiting For Tonight” singer. Ben’s dad, Timothy Affleck, told The Sun that he had no idea Bennifer was back on.

“Of course I’ve heard of her,” Timothy said when asked about his son’s relationship with JLo. “But I’d no idea about any of this. I talk to my kids about their lives when I see them, and they share with me what they want to share,” he added. Sadly, the Affleck patriarch admitted that the pandemic has prevented him from spending time with his children. “I haven’t seen my kids in so long, what with their work and COVID,” he added.

In addition, Timothy was asked about the rumors that his son had been pining away for Lopez long before they reconnected. “I’ve never heard of all that nonsense,” he declared. It appears that although Ben and Jen have been hitting the town, the actor has yet to take JLo home to reunite with his family.