BEN CHILWELL is ready to follow in Ashley Cole's footsteps by becoming one of Chelsea's great left-backs.

The ex-Leicester man penned a lucrative five-year contract with the Blues on Wednesday in a £50million deal. 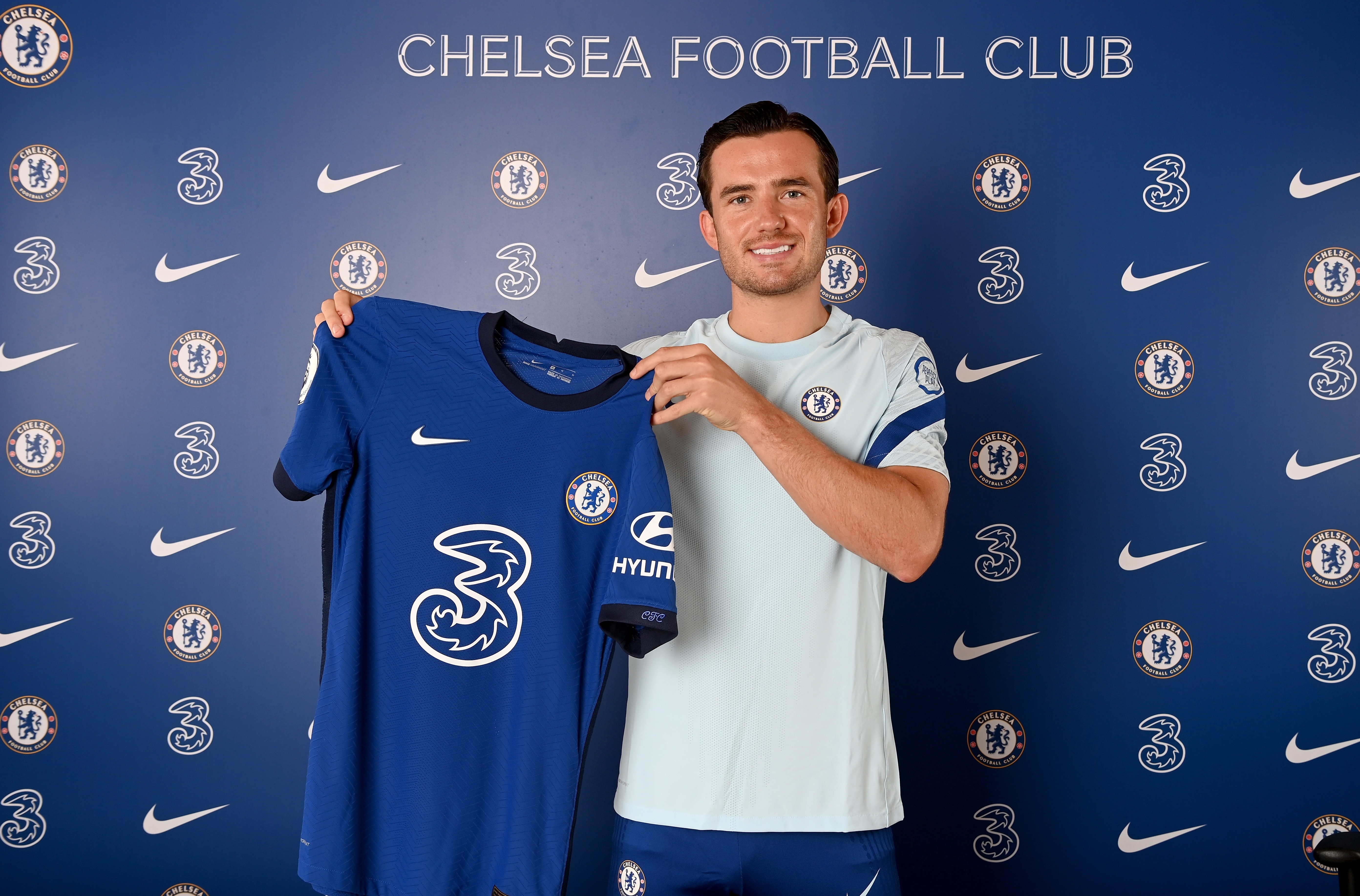 Chilwell, 23, has lofty ambitions under boss Frank Lampard and is ready to draw inspiration from Blues legend Cole.

Cole spent eight years at Stamford Bridge before leaving for Roma in 2014.

He won one Premier League title, one Champions League, four FA Cups, a League Cup and the Europa League.

Chilwell told Chelsea's website: "It’s great for myself, I’ve got that benchmark of what a great Chelsea left-back is.

"I grew up watching Ashley Cole play so I know how respected he is here and again that was a big reason for me wanting to come.

"I feel like I’m still young and I want that sort of career that he had at Chelsea for myself as well."

Chilwell also revealed how a conversation with Lampard was more than enough to convince him to sign on the dotted line.

The ex-midfielder guided Chelsea to fourth in his first season in charge but has significantly strenghtened his squad with the arrivals of Timo Werner and Hakim Ziyech. 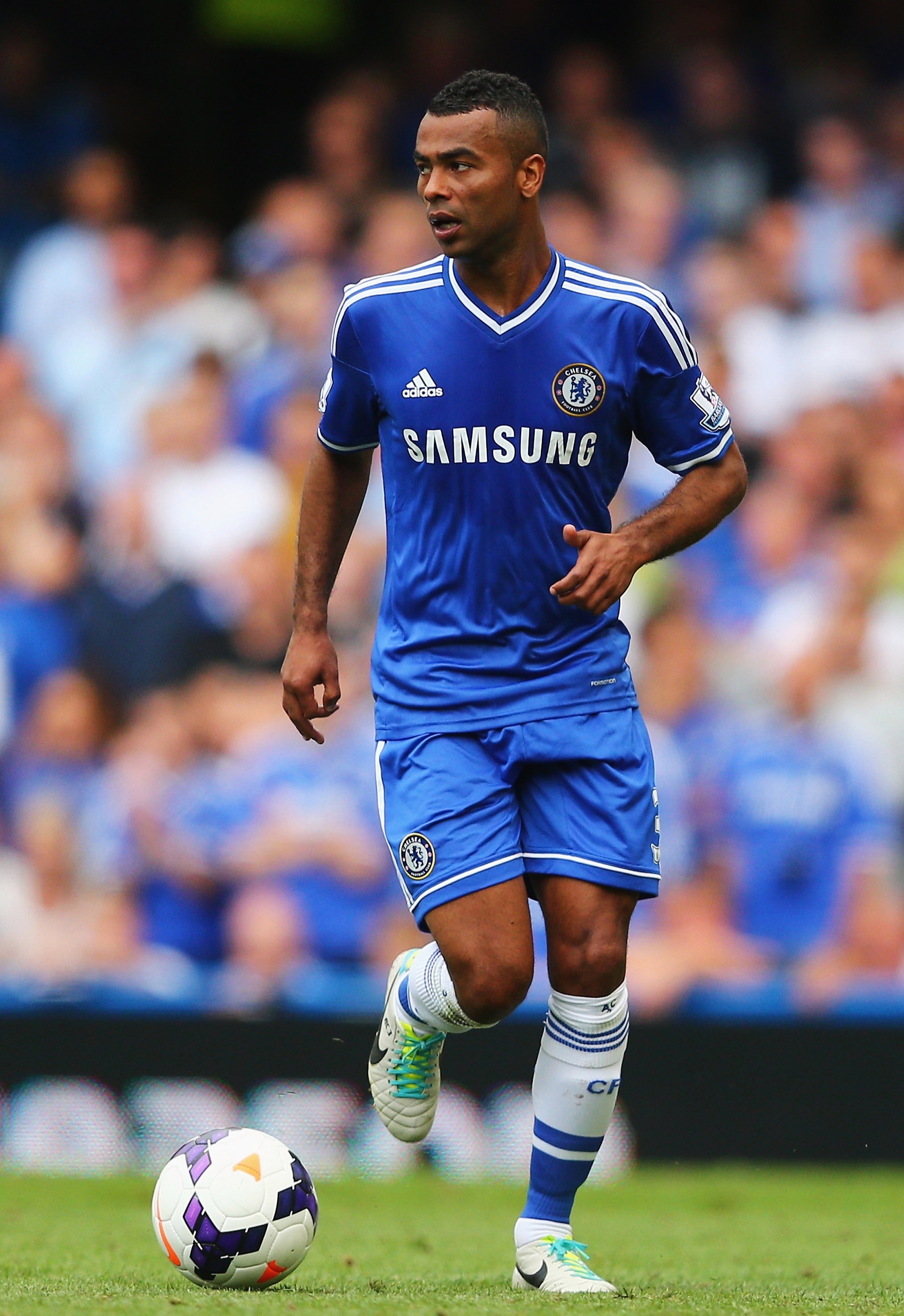 He added: "[Lampard was] massively important.

"Obviously I wanted to play for a massive club, that’s what everyone wants for their whole career, but talking to Frank before I came was one of the main reasons I wanted to come.

"He instilled a lot of confidence in me, told me how much the system suits the way I play and seemed like a really good guy that you can talk to about stuff away from football.

"I think that’s very important for a young player, having a manager that you can get on with and talk to stuff about.

"He’s very keen on young players, we’ve seen that since he’s been here and talking to him was a massive reason for me wanting to come.

"When you work under a manager who was a player himself, I think that’s really important.

"He was a great player not just for Chelsea but for England as well.

"When I spoke to the gaffer he kind of instilled what I already knew, that this system does suit me.

"When I watch Chelsea play I look at the full-backs and think: ‘That’s perfect for me, that’s my game down to a t’.

"I literally can’t wait to get started and hopefully many great years to come."