Home » Lifestyle » Bernardo Silva one of THREE Man City stars who wants to quit but club yet to receive transfer offer, says Guardiola

Bernardo Silva one of THREE Man City stars who wants to quit but club yet to receive transfer offer, says Guardiola

MANCHESTER CITY boss Pep Guardiola has confirmed Bernardo Silva is one of three players who want to quit the club.

But the Premier League champions have yet to receive an offer for the players. 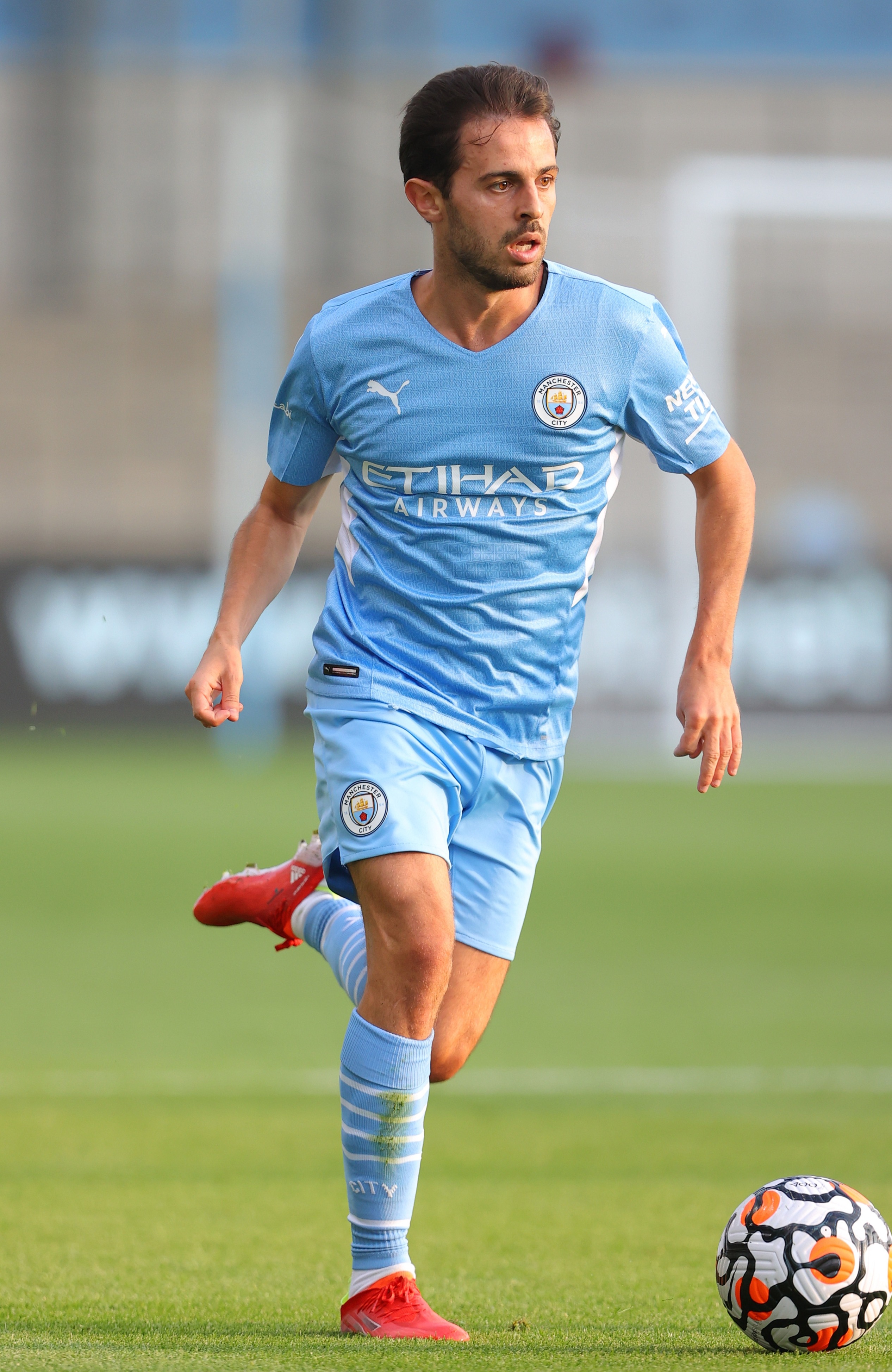 Guardiola said: "Not just Bernardo, there are two or three players that want to leave Man City but they are our players and when they bring some offer and they want to leave, we are open to discuss but it depends on them."

Portugal midfielder Silva has expressed a desire to play in Spain and wants to leave Man City.

The club have splashed out on Jack Grealish after the £100million signing from Aston Villa.

And Grealish's arrival is likely to affect Silva's game time if he remained in England.

Silva made 26 appearances in the Premier League last season and started in the Champions League final defeat to Chelsea.

The 26-year-old also made four appearances for Portugal this summer at Euro 2020 as his side were knocked out in the second round. 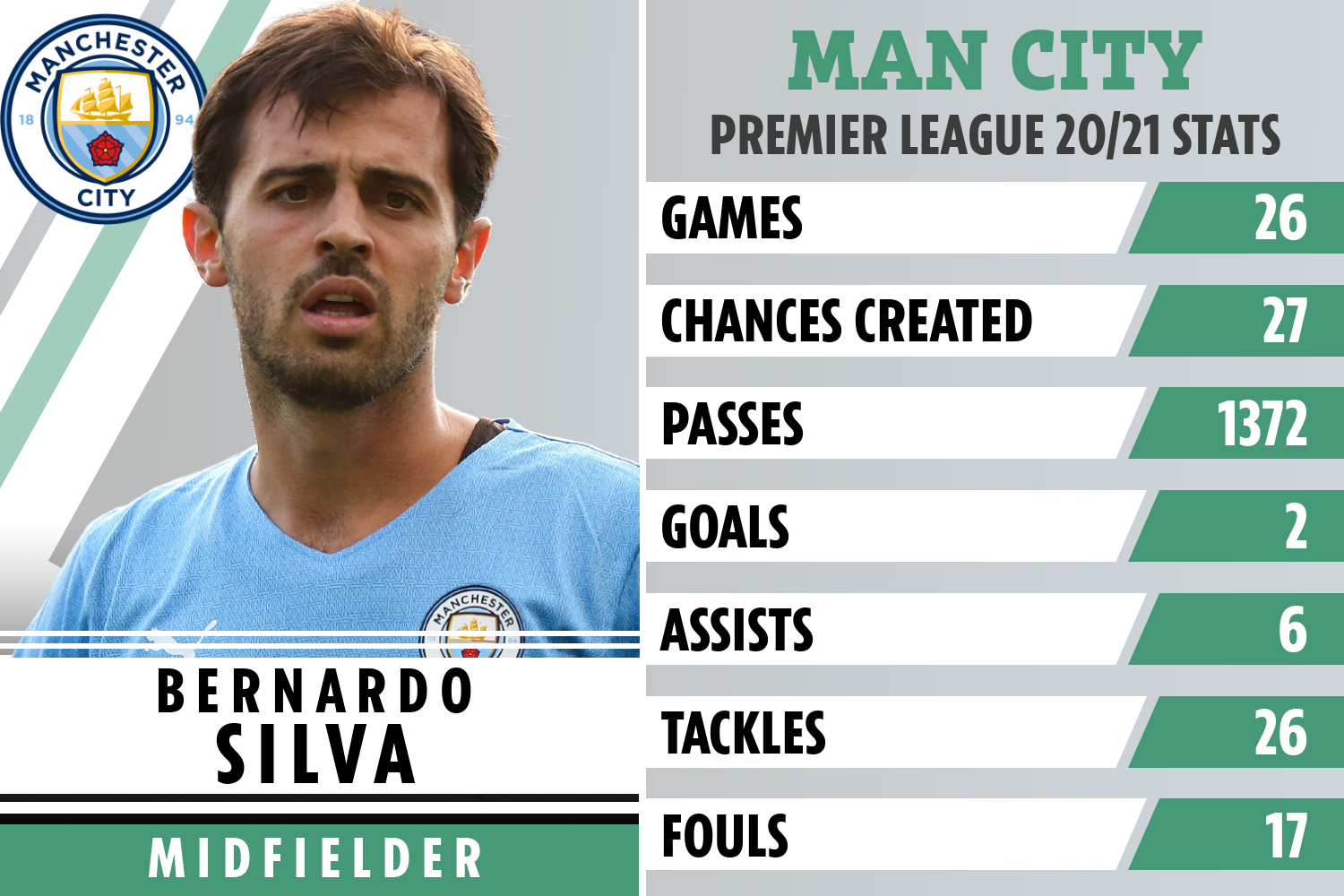 But the former Monaco attacker appears to have his heart set on a move to Spain.

Silva has been linked with a move to Atletico Madrid and Man City are waiting an offer for him.

If Silva does leave it could help the club finance their bid to sign England captain Harry Kane.