Manchester City are plotting a bid for Jack Grealish yet, despite their big-spending past, the club may have to sell before they can buy. 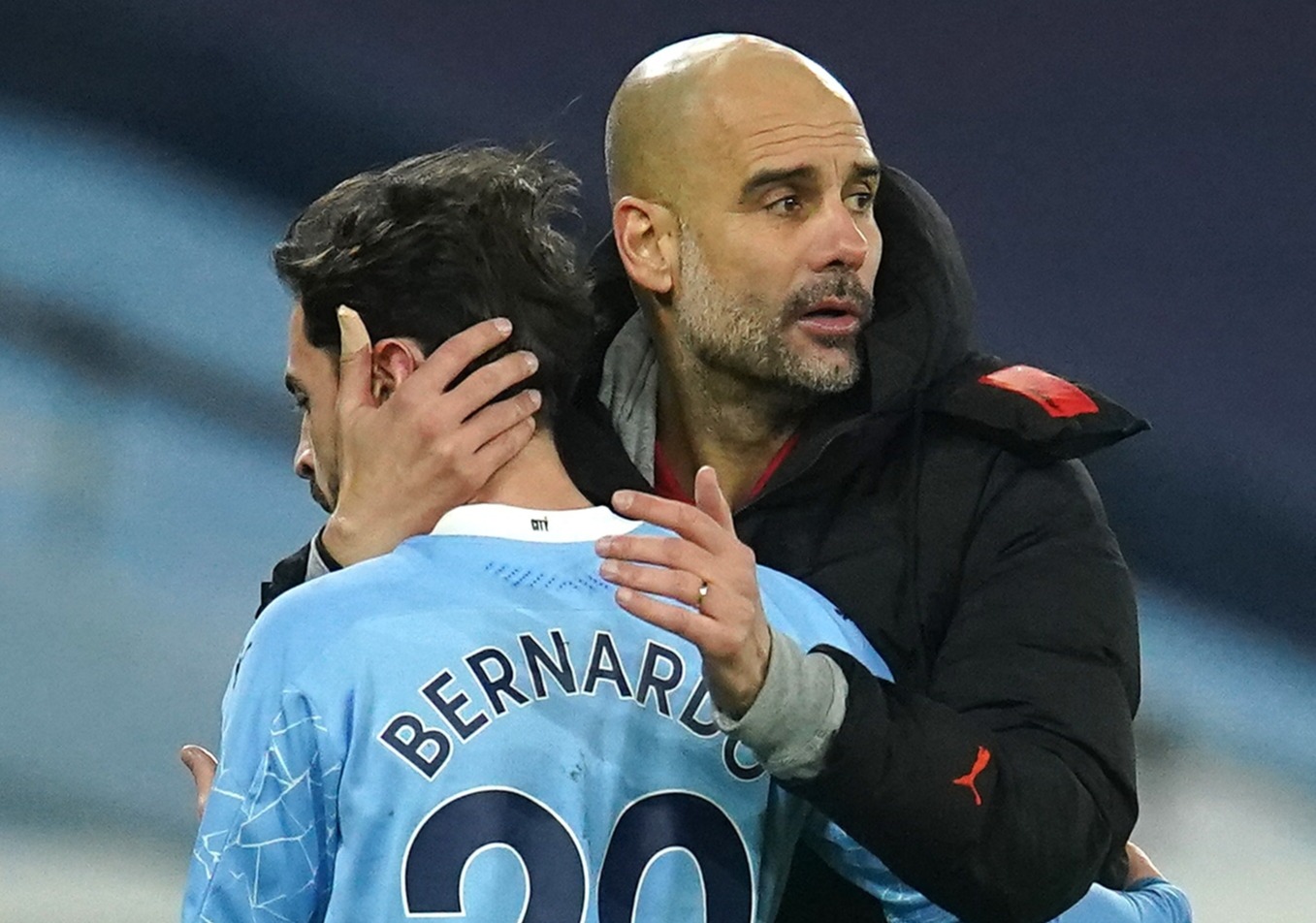 Already linked with Atletico Madrid this summer having failed to complete a move to Barcelona a year ago, Silva is tipped to cost around £80million.

According to The Athletic, a change of scenery is a top priority for the Portuguese star.

Silva, 26, is said to have had his heart set on the switch to Barcelona and maintained his wish to leave throughout City's title-winning season.

Guardiola faces a number of first-team players asking for a move this summer as he looks to add a fresh feel to his squad.

But the coach does not plan on Silva being among those leaving and is described as reluctant to accept anything but a huge bid for his services.

Playing time is named as one issue the playmaker has with his manager yet only four outfield players accumulated more Premier League minutes last season.

Typically deployed on the right wing, an injury to Kevin De Bruyne meant he was also drafted into a central creator's role and Guardiola even moved him up front – much to the dismay of Gabriel Jesus and Sergio Aguero.

City have been linked with Aston Villa and England star Jack Grealish, a move which Silva's sale could fund.

A swap transfer for Atletico midfielder Saul Niguez has also been mooted in the media.

Another expensive signing which may lure City into a sale is Robert Lewandowski, who is reportedly 'open' to a Prem move.