Better Call Saul fans are equally looking forward to and dreading the moment Jimmy McGill gives up any semblance of decency and becomes Saul Goodman.

The criminal lawyer from Breaking Bad was entertaining to watch. But now that we’ve all gotten to know Jimmy, it’s especially tragic knowing he’ll give up his true identity to become a walking caricature.

And if showrunners Peter Gould and Vince Gilligan had stuck to their original plan, that change would have happened long ago. It turns out they intended to make the Jimmy-to-Saul transition early in the series. Then they fell in love with Jimmy just like everyone else. 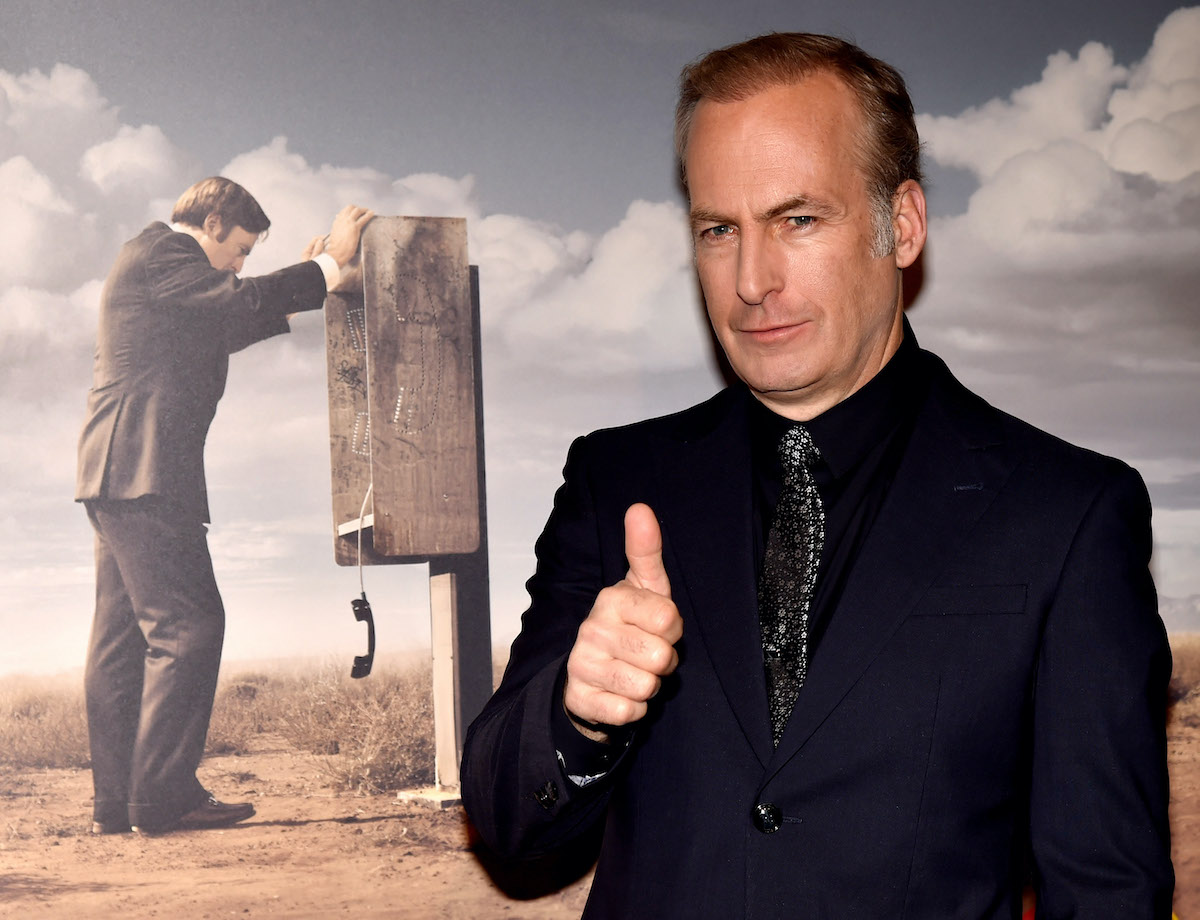 Look at most spinoff series or movies and you’ll find the vast majority are sequels. It’s a lot trickier to make a successful prequel that makes sense with the content, so these are rare to find.

But in the case of Breaking Bad, too many main characters were dead by the end to do anything more than El Camino: A Breaking Bad Movie. The spinoff naturally had to set the action in the past.

Saul Goodman’s backstory didn’t sound too compelling to fans at first. But gradually, Breaking Bad devotees started to become interested in how Saul became Saul. The series has a similar vibe to Breaking Bad but is also a standout on its own. Some fans even started loving it more than the original.

Gould and Gilligan confirmed how they originally planned to make the transition from Jimmy to Saul in the first season. But then they realized how much they liked Jimmy and how tragic that swap really was. So they decided to delay the whole thing.

“The question that we’ve come around to is: What does it mean to be Saul Goodman? We’ve always said that the arc of this show is how Jimmy McGill becomes Saul Goodman. And now we’ve seen him call himself Saul Goodman, but is he really Saul Goodman?” Gould said during an interview with Entertainment Weekly.

“…It’s more than just changing your name, and maybe even more than having that crazy office with the columns and the Constitution on the wall. Maybe the thing that seems most distant from Jimmy is Saul’s willingness to just roll over the welfare of other people for his own purposes.”

We already know that Jimmy will fully become Saul by the end of the series, which will happen in season 6. The storyline from Better Call Saul Season 5 took fans by surprise as Kim became more devious and Jimmy suffered PTSD from his harrowing encounter in the desert. While many viewers used to think Kim was the only person holding Jimmy back from self-destruction, now it appears she’ll be the catalyst for his ultimate downfall.

There is no single moment when Jimmy McGill becomes Saul Goodman. Rather, his inevitable transformation is death by a thousand cuts, each stinging a little stronger than the last.

Season 6 of Better Call Saul is slated to premiere in 2022.