Of the 80 books in the Old and New Testaments, the Book of Revelation holds some of the most worrying prophecies about the future. Penned by John the Apostle, Revelation contains the final chapters of the Holy Bible and is dedicated to prophetic visions outlining the final days of mankind before the Second Coming of Jesus Christ. Revelation speaks of natural cataclysms and plagues that will follow the arrival of the Four Horsemen of Apocalypse.

The Four Horsemen or Riders are traditionally believed to represent war, famine, pestilence and death.

Revelation 6, for instance, reads: “Then I saw when the Lamb opened one of the seven seals, and I heard one of the four living creatures say with a voice like thunder, ‘Come!’

“I looked, and behold, there was a white horse.

“The one riding on it had a bow, and a crown was given to him. He went out as a conqueror so he might conquer.” 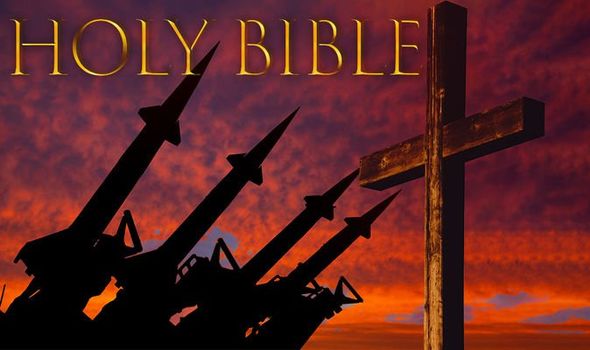 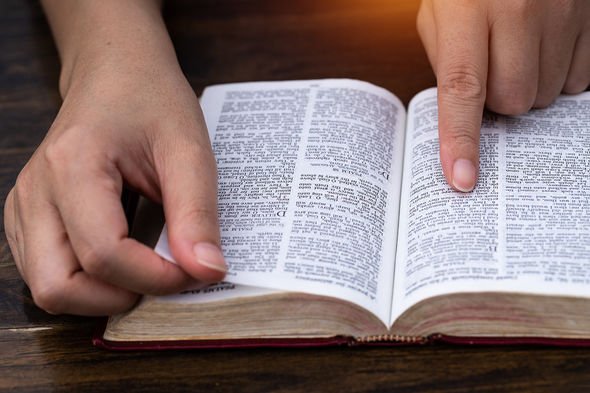 The scripture then says a rider bathed in “fiery red” appeared after the second seal was broken.

This rider was armed with a “great sword” and was “permitted to take peace from the earth, so that people would slaughter one another”.

According to the Christian conspiracy theory blog Bible Prophecy – Signposts of the Times, this is the personification of war.

Commenting on contemporary world events and the horrors of World War 1 and 2, the blog bizarrely claimed a third global conflict could be brewing in line with biblical prophecy.

Pastor Paul Begley warns ‘the earth is going to be shaking’

The blog’s authors, Duane and Shelley Muir of Williams Lake, Canada, wrote: “The Apostle John recorded this future for us in the pages of Revelation and noted it as a rider on a Red Horse who would take peace from the planet and wars would ensue, (the time of Jacob’s Troubles – Tribulation).

“God will once again give mankind free reign to make choices going forward.

“It is only Jesus Christ who is able to bring peace upon the Earth, which he will do so during his future Millennial reign.”

DON’T MISS…
Retired bishop claims Church invented hell to ‘control’ the masses [REPORT]
End of the world: What the Bible said must happen before Jesus returns [INTERVIEW]
Bible verses about coronavirus: What does the Bible say about COVID19? [INSIGHT] 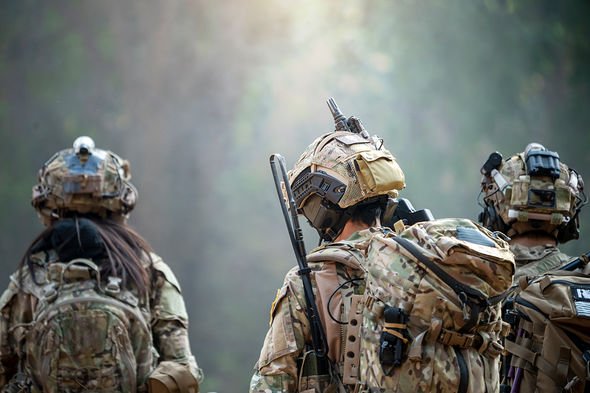 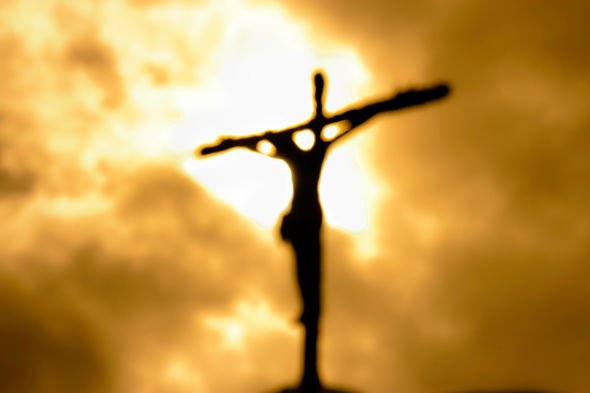 According to scripture, Jesus Christ will triumphantly return to Earth one day to vanquish the forces of evil once and for all.

The Second Coming will then usher in Christ’s 1,000-year kingdom on Earth.

The blog said: “If you truly want peace, seek the peace of Jesus Christ.

“Turn to him and become a follower of the one that is able to bring about a world as it should be.”

However, not all Christians believe modern-day events serve as parallels for what the Bible said will happen one day.

Some theologians outright reject attempts to try and predict the Second Coming by applying passages from scripture to daily news reports and historical events.

According to Stephen Witmer, pastor of the Pepperell Christian Fellowship in Pepperell, Massachusetts, there is a lesson to be learned in patiently waiting for Christ’s return.

He said: “When our waiting for Jesus is founded on God’s promise, we draw our confidence from the dependability of the one who has made the promise.”