One of Mayor Bill de Blasio’s vaccine mandates has taken its toll on an unintended victim — the social life of underage city partiers.

Legions of young Big Apple bar and club fans who rely on fake IDs to gain entry into local hot spots are now having trouble getting past the door because they also have to show proof of their COVID-19 vaccination — and the birth dates on both identifications don’t match up.

She said she was easily slipping into her neighborhood booze haunts pre-coronavirus with her fake ID. But since August, when the city began requiring people to show proof of vaccination to enter such indoor establishments, the immunized 20-year-old has been pretty much out of luck.

"If you angled your thumb over the date on your vaccine card and the bouncer just glanced, sometimes you could get away with it," said the co-ed from Manhattan.

But when that doesn’t work and "you’re out with a group of friends and you’re the reason you can’t get in anywhere, it’s just embarrassing," Sylvie said.

Other vaccinated young people said they’ve been forced to return to a more old-fashioned way to get their hands on alcohol: loitering outside liquor stores and flagging down lenient-looking passers-by to buy them a six-pack of beer or cheap bottle of Smirnoff.

Still, at least some immunized underage club-hoppers say they’ve come up with a ruse to solve their booze dilemma.

Jordan, a recent high-school grad, said it just takes a little Photoshop magic since most bars and clubs will accept snapshots of vaccine cards.

"We got turned away a couple of times before we figured out all we had to do was edit the [photos] of our vaccine cards," the Brooklyn teen said. "One of my friends can use Photoshop, so he just changed my birth year on the screenshot [of the card] on my phone." 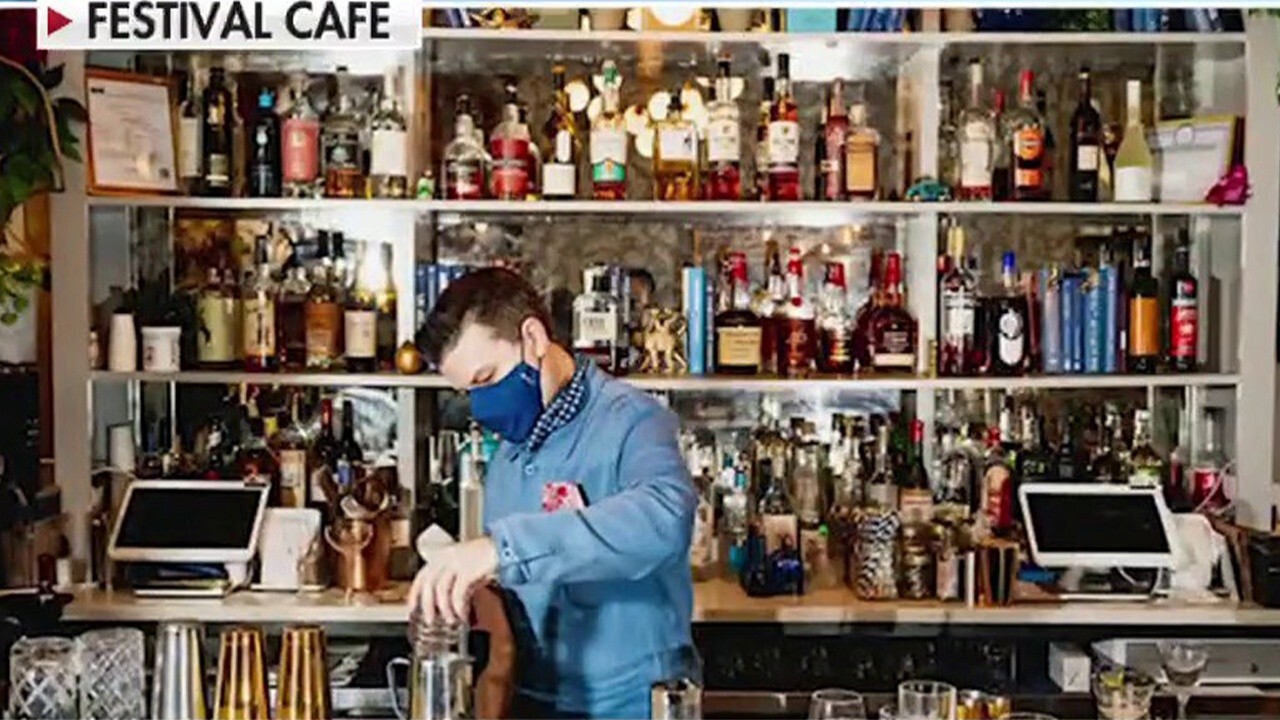 Underage partiers producing doctored vaccine cards was a big issue this past summer, an East Village bouncer said. And some of young people trying to sneak in have fake immunization cards altogether, the Manhattan bar worker said.

"There’s some app that they use" to try to align the cards with their fake IDs, he told The Post.

"You can add in an Excelsior Pass template and then just put in your name and date of birth. It’s that easy," he said, referring to the state’s free voluntary digital platform to show proof of vaccination.

A bouncer at a busy Chinatown bar said, "I’ve had to deal with it a few times.

Nina, a college junior in the city, said, "Most places don’t even scan the Excelsior Pass, they just glance at them.

"So all you have to do is change the birth year — that’s what a bunch of my friends did."

"Usually bars and restaurants don’t ask for my ID, they just want to make a sale."

But while de Blasio’s indoor-vaccine mandate may be unpopular with the underaged, some city residents said they welcome the measure — particularly if it helps put a cork in the boozing.

"I think the mandate’s a great idea," a Brooklyn mom said. "I feel better about eating in restaurants — and my kids are always home on Friday night."