This could be the biggest short of all time.

Billionaire investor John Paulson is divorcing his wife of 21 years, Jenny — and the stage is set for one of the most expensive splits of all time as the couple do not have a prenup, sources have exclusively confirmed to Page Six.

The 65-year-old business guru — who made $20 billion shorting the housing market before the 2008 crash — cited "irreconcilable differences" as the reason for the breakup, according to paperwork filed Monday in Suffolk County.

TESLA INSURANCE MAY BE AVAILABLE TO OWNERS IN TEXAS NEXT MONTH, ELON MUSK SAYS

And they’ve both hired powerful New York divorce attorneys in a move that insiders in the legal world are billing as "the clash of the titans."

"There’s no prenup, and John gathered most of his fortune during their marriage, so this is going to be an epic, wildly expensive divorce," one source said.

Paulson, who married Jenny in 2000 after she worked as his assistant, was most recently reported to be worth $4.7 billion, but insiders say his true wealth could actually be many times that number.

The source added that the estranged couple, parents to two daughters, Giselle and Danielle, had grown apart and "been living different lives in the last 15 years." 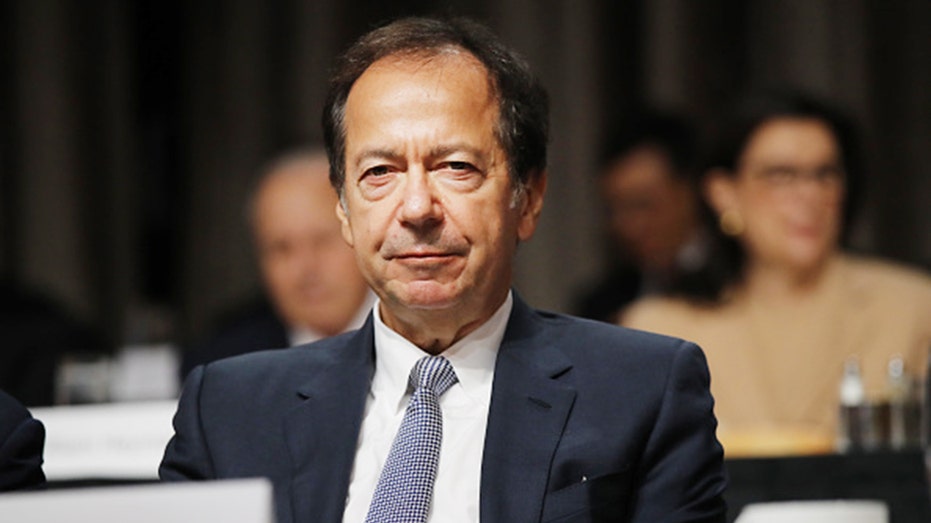 They will have to split an impressive property portfolio.

The Paulsons also have an estate in Southampton bought for $41 million in 2008 and a home in Aspen they purchased for $24.5 million in 2010.

Zabel said in a statement, "John has deep respect for Jenny and will continue to support all that is best for the health and happiness of the family. There will be no further comment from John."

Cohen could not immediately be reached.