The Beatles: Get Back documentary teased by Peter Jackson

Billy was born Ronald Wycherley in Liverpool in 1940. By the time he was 20, he’d had his first UK top ten hit with his own composition, Colette. As Billy Fury, he spent a whopping 332 weeks on the charts through the 1960s and matched the Beatles record of 24 hit singles. But a childhood bout of rheumatic fever had weakened his heart and he struggled with poor health and the strain of touring and live performances. After years away from the limelight and two open heart surgeries, he attempted a comeback in 1981 but collapsed and was rushed to hospital. In 1982, he went on national TV to promote a new album, The One And Only, but would die before it was released.

Before the interview, the singer performed his comeback singer Devil or Angel. Although he released it in 1982, it was a cover of The Clovers’ 1955 hit and the sound perfectly echoed his own rock ’n roll past. The track entered the UK charts in November 1982 but just three months later Billy was dead.

Billy was interviewed by chat show host Russell Harty who opened their chat with a cheeky joke about his health, which unfortunately would prove tragically prophetic.

Harty greeted his guest and said: “Now Billy, your record of medical history is very well chronicled, I know you’ve had more heart attacks and funny do’s than the rest of us put together…”

SCROLL DOWN TO WATCH THE FULL INTERVIEW 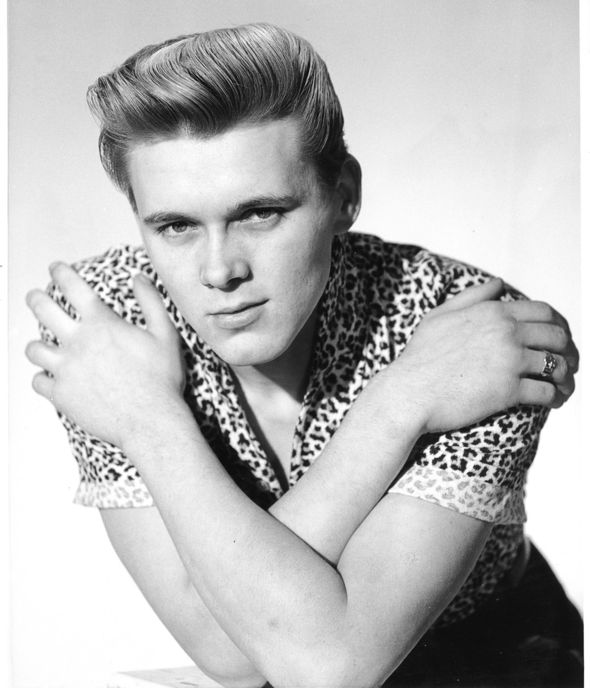 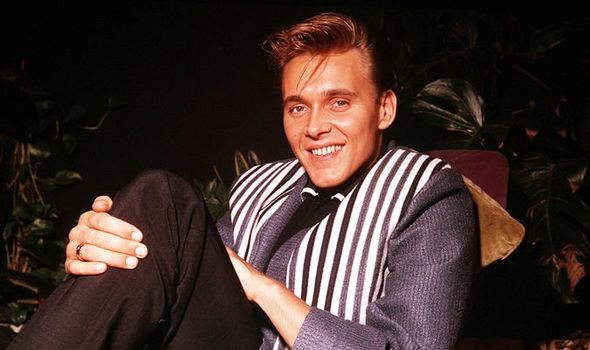 Billy told Harty that it was a misconception that he suffered from heart attacks.

He said: “I’ve never had one actually, Russell, I suffer from different symptoms from heart attacks. I have a heart disease which gives me problems. I can go along for a while and then I get tired, I get run down and I go in for a 3,000-mile service.”

Harty asked the star if he struggled with his life=threatening conditions and all the limitations it had put on his life and career.

Billy said: “I shout at my own heart when it gives me trouble and I think, ‘what a pity.’ I feel fine and I’m ready to go, but my heart isn’t feeling too good and I can’t do all things I want to do. I can’t play sport, I adore sport…” 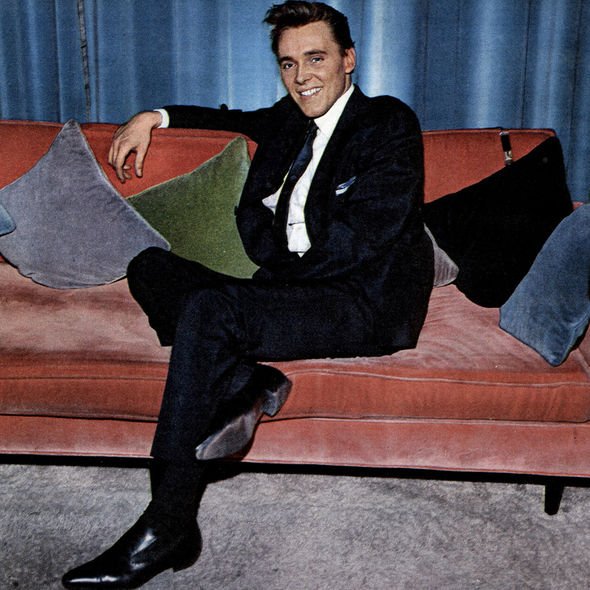 Harty asked him if he felt he had faced his own mortality and Billy admitted: “Sure, I’ve looked at death probably twice, anyway, oh now three times, four times…”

But the star also revealed that his most recent brush with death had forced him to overcome one of his greatest life-long fears.

Billy said: “I’ve been shy all my life and missed out meeting great people and great musical experiences because of my shyness. The last 12 months I decided to get on with my life and do things I enjoy and just forget about tomorrow.

“I was born shy, I was born with four brick walls around me. I guess I’ve managed to knock down at the moment. I’ve always felt enclosed…

“I build them around me mentally because of my shyness. People used to think I was very, very moody because I wouldn’t hardly say anything. I just looked down at my shoes.” 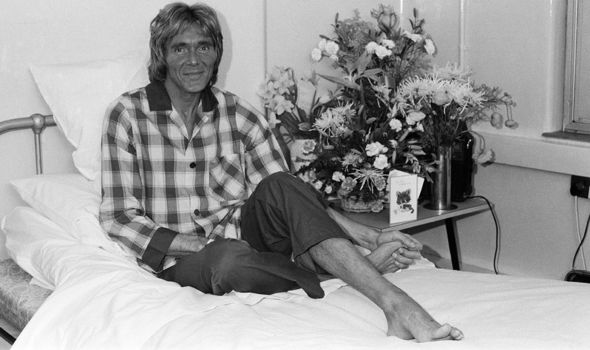 Billy said his music career actually helped with his shyness: “Performing helped. It was an extension where I could go onto a stage and have great rock n roll music playing behind me and be the way I would rather love to be bit couldn’t be in real life.”

Unfortunately, not all aspects of his career were as good for his health and live shows were a major problem.

He added: “I don’t think they’re good for me at all. I love singing, I love studio work but live work sets the adrenalin going and makes my heart race.” 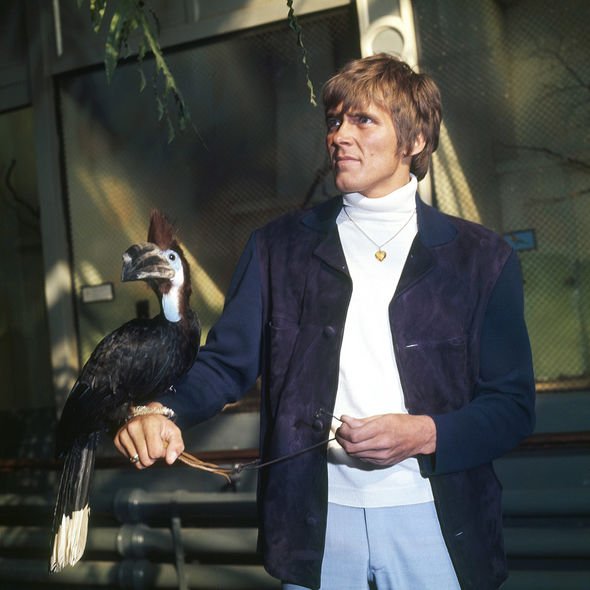 Billy found the greatest peace away from the limelight.

At the time of his interview, he had built an idyllic life on a farm, surrounded by birds, especially owls, some of which he rehabilitated.

He said: ‘I very much love the countryside, I love wildlife, I love animals very much indeed.”

He would only enjoy that life for a few more months. He collapsed at home early on January 28, 1983, where his manager found him hours later. Although he was rushed to hospital, Billy died that afternoon. He was only 42.

END_OF_DOCUMENT_TOKEN_TO_BE_REPLACED

Man Utd urged to seal striker transfer and needed Cavani of five-years-ago when he was in pomp, says Mark Hughes

MANCHESTER UNITED have to sign a striker at the end of the season, according to their former midfielder Mark Hughes. The Welshman also reckons Edinson Cavani of five years ago would have been the perfect solution. Jamie Carragher issued a stark warning to the Red Devils saying they 'lack quality up front' and 'need a centre-forward more than anything'. In […]