Black hole breakthrough as ‘millions could be hiding in plain sight’

Black holes are regions of spacetime that form when massive stars collapse at the end of their life cycles and can continue to grow by absorbing stars and merging with other black holes. This interaction allows scientists to identify their presence, as electromagnetic radiation is given off as visible light across space. In this way, astronomers have identified numerous stellar black hole candidates in binary systems and established that the radio source known as Sagittarius A*, at the core of the Milky Way galaxy, contains a supermassive black hole of about 4.3 million solar masses.

But, earlier this year, astronomers spotted a black hole about 1,011 light-years from our Solar System in the star system HR 6819 and it could be the closest to Earth.

Unveiled in the journal Astronomy & Astrophysics, the invisible object is locked in an orbit with two visible stars and is estimated to be about four times the mass of the Sun and roughly 2,500 light-years closer than the next black hole.

Kareem El-Badry, a PhD student at the University of California, Berkeley, who specialises in binary star systems told National Geographic: “It seems like it’s been hiding in plain sight.

“It’s a bright enough star [system] that people have been studying it since the Eighties, but it seems like it’s had some surprises.” 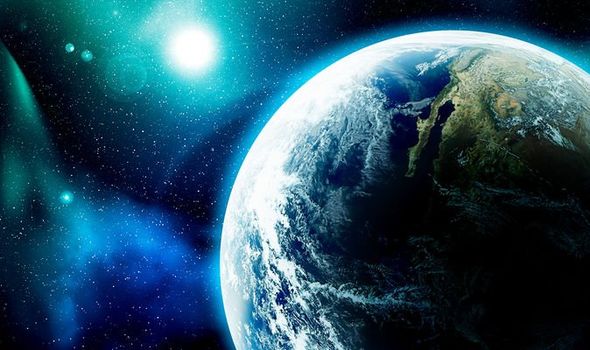 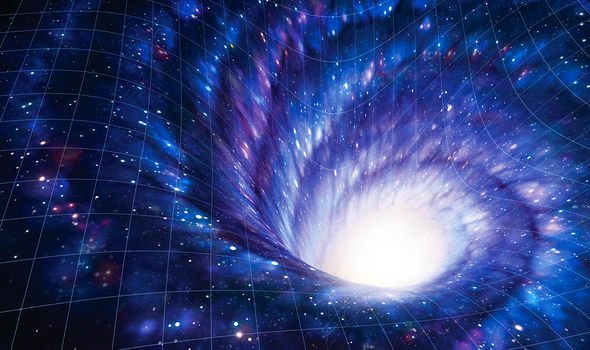 If a model of the Milky Way was scaled so that Earth and the Sun were only a hair’s width apart, HR 6819 would be about four miles away.

But in the grand scheme of the galaxy, which is more than 100,000 light-years across, the black hole is quite close, and it suggests the Milky Way is littered with black holes.

European Southern Observatory (ESO) scientist Thomas Rivinius, who led the study, said: “If you find one that is very close to you, and you assume you’re not special, then they must be out there everywhere.”

Experts from the ESO said the black hole is relatively small, being just four times as massive as the Sun, and were shocked to find it. 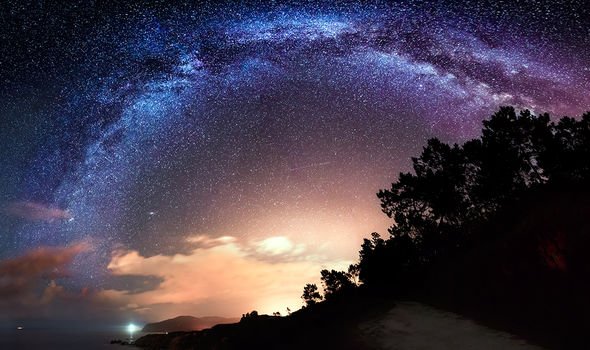 Petr Hadrava, Emeritus Scientist at the Academy of Sciences of the Czech Republic in Prague and co-author of the research, said: “We were totally surprised when we realised that this is the first stellar system with a black hole that can be seen with the unaided eye.”

Mr Rivinius, added: “This system contains the nearest black hole to Earth that we know of.”

The researchers were originally studying a binary star system within the cluster when they noticed a third, invisible, entity was also interacting with the stars.

By studying the invisible force’s interaction with the nearby stars, the astronomers were able to calculate its mass. 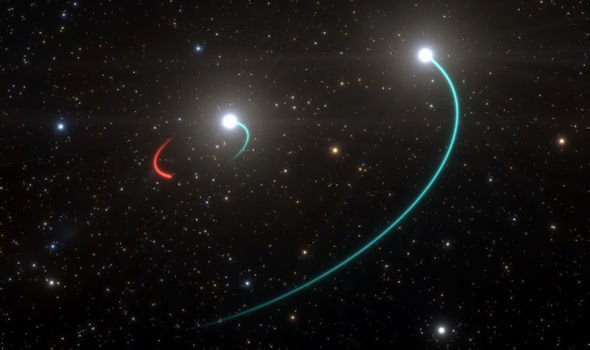 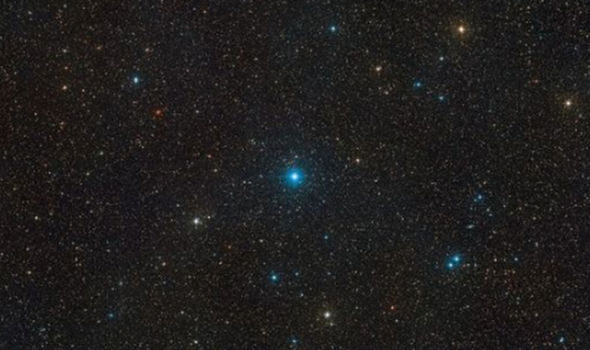 Mr Rivinius said: “An invisible object with a mass at least four times that of the Sun can only be a black hole.”

Following the surprise discovery, the team believes there could be “hundreds of millions” of black holes in the Milky Way just waiting to be discovered.

Mr Rivinius said: “There must be hundreds of millions of black holes out there, but we know about only very few.

“Knowing what to look for should put us in a better position to find them.”