Boyzlife review: Strings Attached leaves something to be desired in otherwise good album

Boyzlife is the weird, unexpected amalgamation of Keith Duffy and Brian McFadden. Duffy is best known for his time in Boyzone, the hit 1990s band with incredible hits such as “No Matter What” and “Love Me For A Reason”. McFadden hails from Westlife, and was involved in enormous bangers such as “My Love”.

The combination of the two bands – Boyzone and Westlife – have created a freshly scripted merger of the two, dubbed Boyzlife.

Strings Attached is the first album from this Frankenstein’s Monster of music, and it has a lot of love to give.

The album is made up of nine hit songs from both of the bands’ histories, but with an added twist.

The songs have been remixed and reformed with help from the Royal Philharmonic Orchestra. 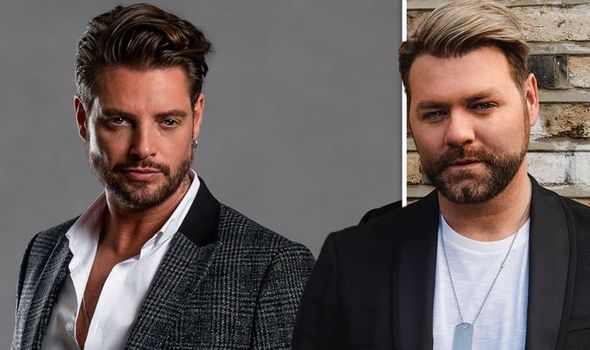 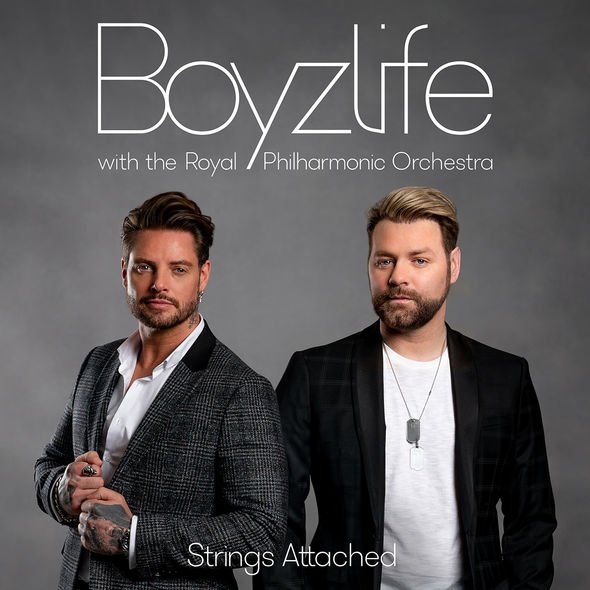 The added pieces of glorious strings to each song allows every composition to show off the real backbone behind it.

Included in the album is some of the bands’ exceptional hits, but some stand out more than others.

Flying Without Wings is an objectively fantastic song, and therefore is only accentuated further with the strings behind it.

Although fans of the song may struggle to see through its pop song roots, newcomers to these songs (if there are any) will never know it was originally a floor filler. 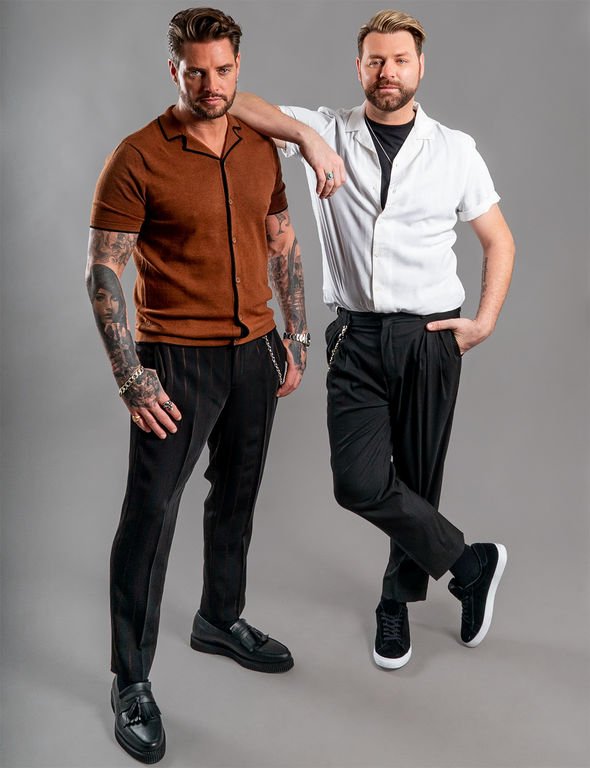 Meanwhile the haunting display of love told in Queen of my Heart does exceptional things for both Duffy and McFadden’s voices.

Allowing each of them to take a second to really find their vocal niches allows the pair to transcend into some glorious notes.

However this is not always the case. Some songs demonstrate the pair reaching higher notes in their vocal registers at the same time – but their tones don’t seem to work together well, which may leave some listeners a bit turned off by the attempts.

Thankfully, Westlife’s seminal ballad Unbreakable is one of the stars of the album.

While the original pop version of Unbreakable was certainly a way for Westlife to show off their vocal cords, it has expanded the horizons once again for both Duffy and McFadden.

Love Me For A Reason also rounds off the album with another exceptional adaptation which uses the Royal Philharmonic Orchestra only scarcely.

However the strings are utilised just enough to allow the delicate notes of the song come out.

Not all of the songs included in Strings Attached transition into pseudo-classical compositions, however.

Picture of You – the Boyzone epic – doesn’t seem to work too well in a slower, more thoughtful manner.

Some of the pop song’s cracks begin to show when used in a more traditional setting.

Thankfully the hard work the strings utilise to bring the song back from the dead seems to work well.

Boyzlife is an odd entry to the pop world – but perhaps a welcome one. Where a lot of bands fizzle out and struggle to come up with newer content – which is never as good as its previous work – Boyzlife reinvigorates their already well-loved music with an incredible new take. Fans of the genre, and the bands, will certainly love the work displayed here, even if it is a little rough around the edges.

Boyzlife Strings Attached is out now.