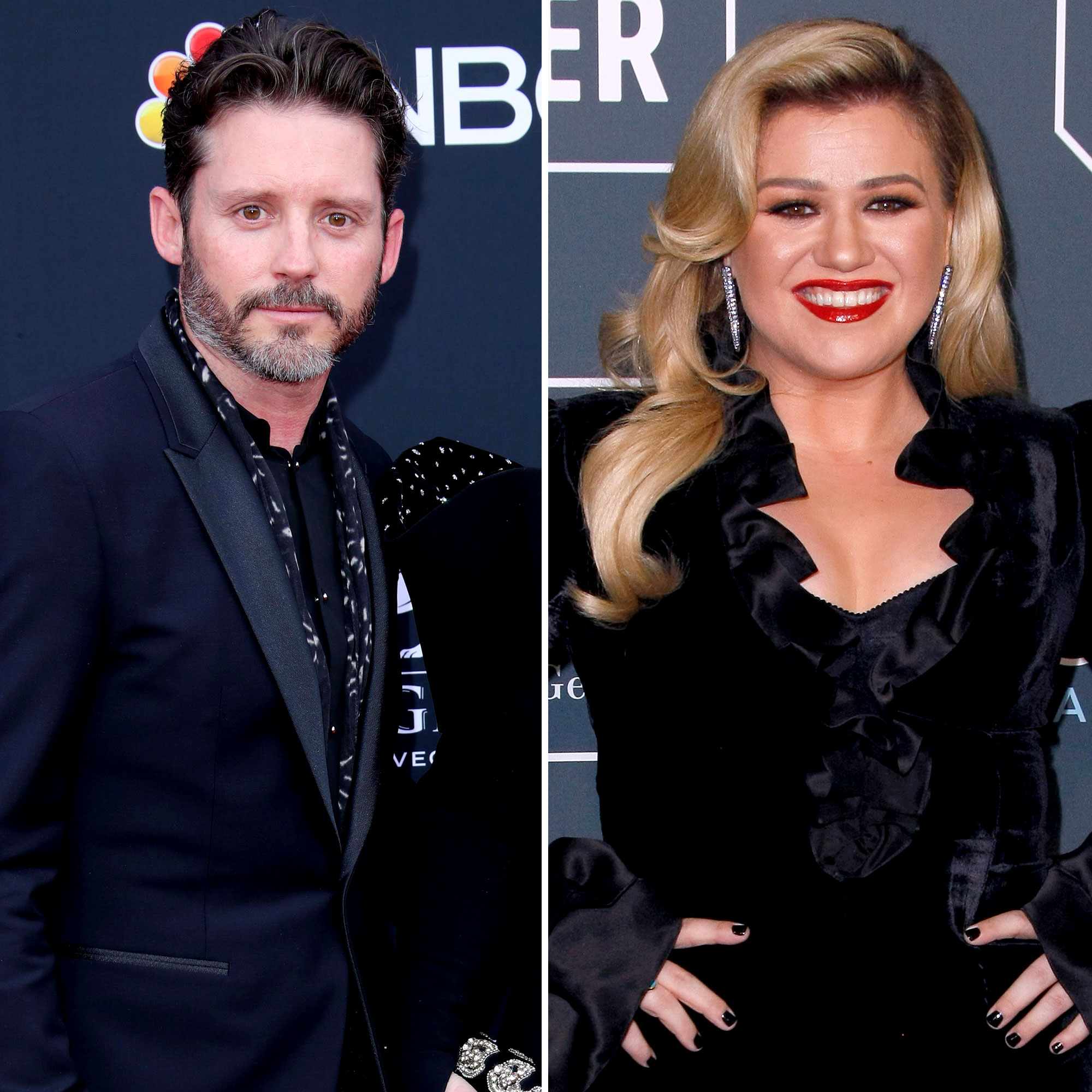 Moving out and moving on. Kelly Clarkson‘s ex-husband, Brandon Blackstock, has purchased a $1.8 million home amid the former couple’s contentious divorce.

Everything We Know About Kelly Clarkson, Brandon Blackstock’s Divorce

According to a deed transfer obtained exclusively by Us Weekly, the music manager, 45, purchased the home in Butte, Montana, on April 18, a little more than one month after their divorce was finalized. While the listing price was $1.8 million, it’s unclear how much Blackstock purchased the house for. Blackstock also renamed his cattle ranching business, which was previously known as Vintage Valley Ranch, to V Bar V Cattle Co. days after the divorce was finalized, as part of his plans to retire from the entertainment industry and become a full-time rancher.

Us confirmed that Blackstock moved off of the property that he previously shared with the Kelly Clarkson Show host earlier this month.

Clarkson filed for divorce from the Texas native in June 2020 after nearly 7 years of marriage, citing irreconcilable differences. “They clashed on so many levels, and being in quarantine together heightened their problems to the point of no return. So, she filed for divorce,” a source close to the singer told Us at the time, adding that she had been spending more time in California, where her talk show is filmed. “Everyone thought Kelly and Brandon had the perfect marriage, but they definitely didn’t. Brandon’s very laid-back, whereas Kelly’s pretty high-strung.”

Everything Kelly Clarkson Has Said About Her Split From Brandon Blackstock

In the wake of their split, the Montana ranch has been a major point of contention between the twosome. Court documents obtained by Us in August 2021 revealed that Clarkson wanted to sell the estate but was denied as Blackstock was living there at the time. She was later granted ownership of most of their assets, including the ranch, and the “My Life Would Suck Without U” singer attempted to have her ex-husband evicted in late 2021.

“Kelly recently had a major legal setback in a bid to get Brandon evicted from the Montana property that the judge awarded solely to her,” a source exclusively told Us in December 2021 following the pair’s November 11 hearing. “He has been living in it and said he doesn’t have the financial means to afford to purchase a residence of his own at this time, citing the unresolved financial aspect of their divorce.”

After four more months of legal disputes, their divorce settlement was finally approved in March 2022, with a judge ruling that Blackstock could remain at the ranch until June, provided he paid Clarkson $12,500 in monthly rent until then. As part of the settlement, the Emmy winner was granted primary custody of their two children, River, 8, and Remington, 6, and she was ordered to pay her ex $115,000 each month in spousal support until January 2024 and $45,600 in child support. He gets one weekend a week with the children each month while he lives in Montana.

“He will spend most of the summer in Montana and will have unlimited access to the ranch,” a source told Us earlier this month. “He plans on traveling to Los Angeles to see the kids, but it won’t be on a routine basis.” The insider also confirmed that Blackstock officially moved into his own home in June.

Clarkson also bought a new home in the wake of their contentious divorce in order to give herself a fresh start. “I got a new house, it’s very white and clean … and I also redid my office here [at the show]. I looked at Kevin in our art department, and I was like, ‘Please help me make this make sense,’” she revealed during a December 2020 episode of The Kelly Clarkson Show. “I just wanted to feel happy. The colors make me feel very good.”