BRENTFORD are eyeing up a summer swoop for Emmanuel Dennis.

The Bees are keen to land another striker in the transfer window to partner top scorer Ivan Toney. 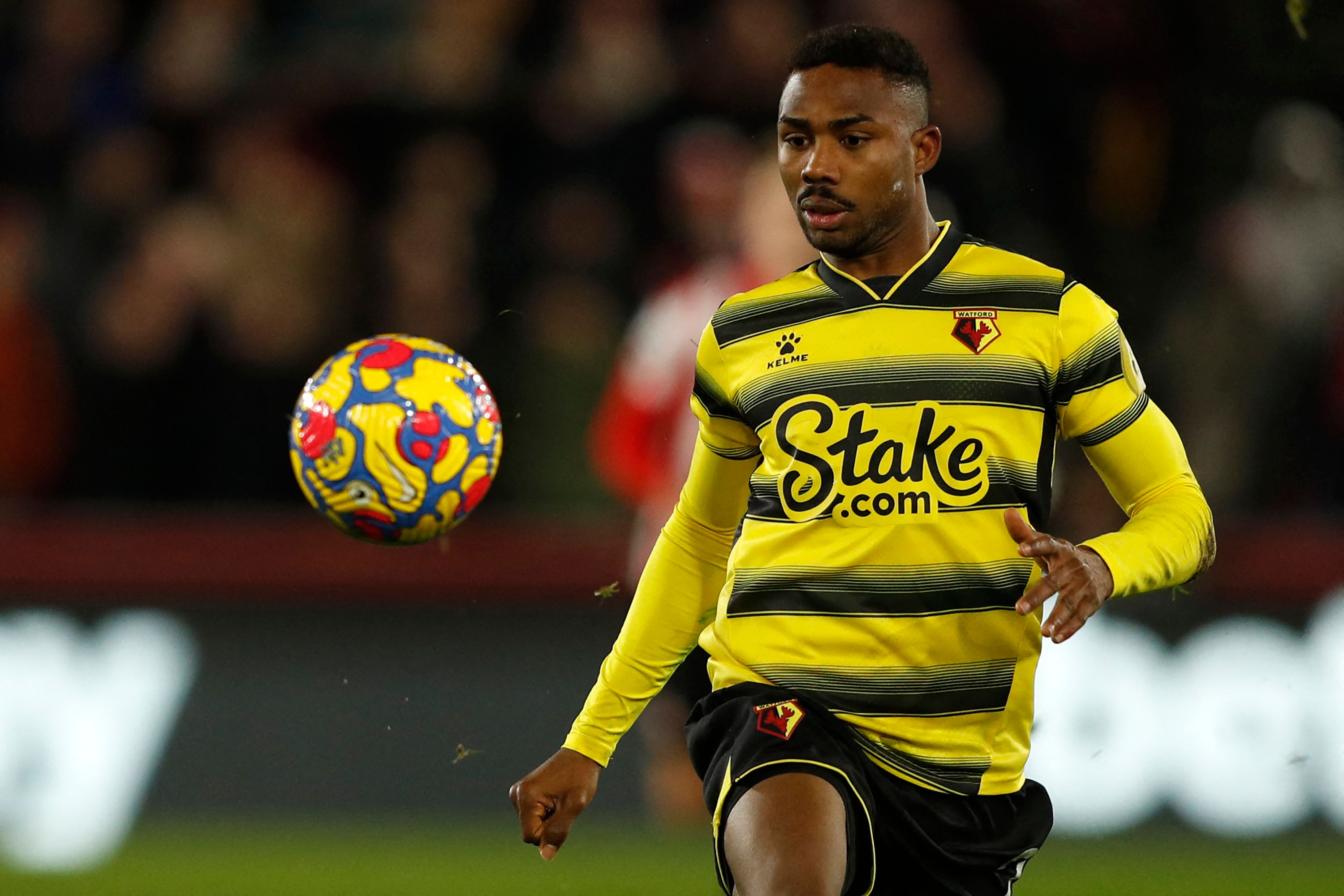 The club and Thomas Frank are confident talisman Toney will stay put this summer despite turning heads at a number of other sides after scoring 12 Premier League goals last season.

Brentford will have to tussle with Crystal Palace for Dennis, who bagged ten top-flight goals in the last campaign for Watford.

The Hornets value the Nigerian 24-year-old, who is currently away on international duty with the Super Eagles, around the £20million mark.

He arrived at Vicarage Road from Club Brugge in July last year and the Belgian side would be entitled to a small sell-on fee of around five per cent.

But with his price tag likely to be in the region of £20m, it would still mean a significant profit for Watford on the £3m they paid for him.

Dennis scored 10 goals and provided six assists in 33 Premier League games for the Hornets in their ultimately doomed campaign.

Elsewhere the Bees are looking to add wing-backs on both sides of the park this window.

Bologna's Aaron Hickey and Norwich's Max Aarons are two of the names on their shortlist.

The Gunners have been linked with a £21m swoop for the youngster, who is capable of playing both left and right wing-back.