Home » Lifestyle » Bridesmaid's husband gets uninvited to wedding due to his height: 'She is being shallow'

Bridesmaid's husband gets uninvited to wedding due to his height: 'She is being shallow'

Engaged couples are forced to postpone their weddings due to social distancing measures.

Another bride appears to have lost a friend over an extreme wedding day demand.

Rather than having her maid of honor’s husband attend the big day, the bride reportedly wanted to exclude the man from festivities due to his height, according to a post shared on Reddit.

The anonymous maid of honor shared the strange request in a forum where people ask whether they are wrong in a civil dispute, and explained that she’s understandably uncomfortable with the rescinded invite.

“She didn’t have the date [immediately] as she wasn’t sure how it will be with COVID and now she has the date and she told me she thinks it would be better if my husband didn’t come,” the maid of honor wrote on Friday. “I asked her why and she didn’t want to tell me at first but then she said it is because he is [shorter than] me and it would look weird [in] pictures.” 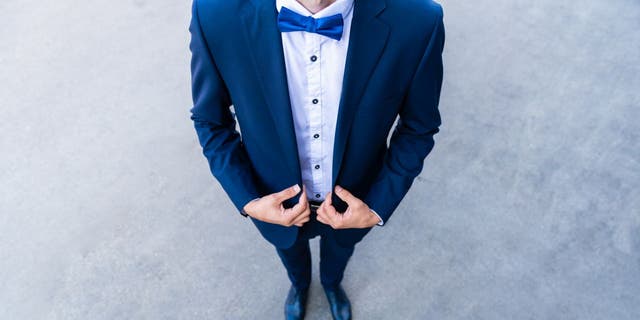 A bride reportedly told her maid of honor that she doesn’t want her husband to attend her wedding because his shorter height won’t look good in pictures. (iStock)

The maid of honor explained that she offered to wear flat shoes to the wedding, but the bride was not willing to compromise because the rest of her bridal party will be wearing high heels.

When the maid of honor told the bride that she wouldn’t be attending the wedding without her husband, the bride still tried to convince her otherwise.

The maid of honor’s husband naturally backed up her decision and said it wouldn’t reflect well if she caved into the bride’s demand. However, the maid of honor wanted to get input from the Reddit community for “objective” opinions.

Redditors overwhelmingly thought the bride was in the wrong for her appearance-focused overstep. 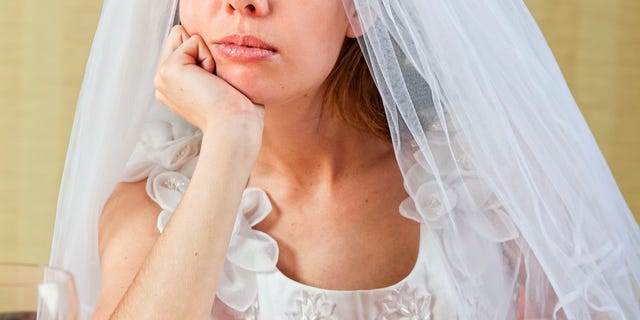 The bride who doesn’t approve of the height difference reportedly tried to convince the maid of honor to still be a part of her wedding despite the snub. (iStock)

Curious Reddit users asked whether the bride and the maid of honor’s husband don’t get along, but the maid of honor clarified that the pair have gotten along fine even though he “doesn’t like her that much” – so it’s not a factor that played a role in the bride’s decision.

“You and your husband are 100% correct. What on earth did she think your response would be? I think ‘Both of us or neither of us’ is entirely fair,” the post’s top commenter wrote. “For someone who is about to get married, she seems to have an odd idea of what marriage entails.”

“I would completely ditch this person as a friend,” the second most upvoted comment reads.

“While it’s her wedding it is your choice to be part of it and if you decide not to, she has to accept it,” another Redditor wrote. “A wedding is after all a union so if she can’t accept your union to your husband and the fact, that it’s the two of you or none, then it’s her problem and she has no right to belittle/judge you.”