British Gymnastics has announced its decision to step aside and allow UK Sport and Sport England to co-commission the independent review into allegations of bullying and abuse within the sport.

The move comes after criticism that the integrity of the review, which was announced by British Gymnastics last week, could be compromised by the governing body’s involvement.

The British Athletes Commission, which has confirmed the launch of a special ‘helpline’ next week to help those affected by issues in the sport, had warned of the need for a “comprehensive, fair, and truly independent process”.

Sharing the full story, not just the headlines

British Gymnastics said in a statement: “At a Board meeting on Tuesday night, British Gymnastics made the decision to step aside to allow UK Sport and Sport England to co-commission the Independent Review it first established following concerns raised by British gymnasts about mistreatment.

“British Gymnastics originally announced the commissioning of a QC led Independent Review last week. However, to remove any doubt of the Review’s integrity or independence, British Gymnastics has asked that UK Sport and Sport England now co-commission it.”

An increasing number of gymnasts, including world championship medallists Becky and Ellie Downie, have come forward in recent weeks to reveal a toxic culture within the sport.

Rio 2016 bronze medallist Amy Tinkler announced on Monday that her decision to retire from the sport had been partly instigated by British Gymnastics’ failure to sufficiently deal with a complaint she lodged more than eight months ago.

British Gymnastics chief executive Jane Allen said: “It is vital the review is unequivocally independent with full resources to effectively deal with concerns raised by gymnasts.

“In the past week, the complexities have increased, and it is clear to retain the trust of the gymnastics community we have decided to recuse ourselves from any management of the review.

“Our priority is to learn the lessons and ensure the welfare of all those within gymnastics. By stepping aside, we hope the review can now proceed unimpeded.” 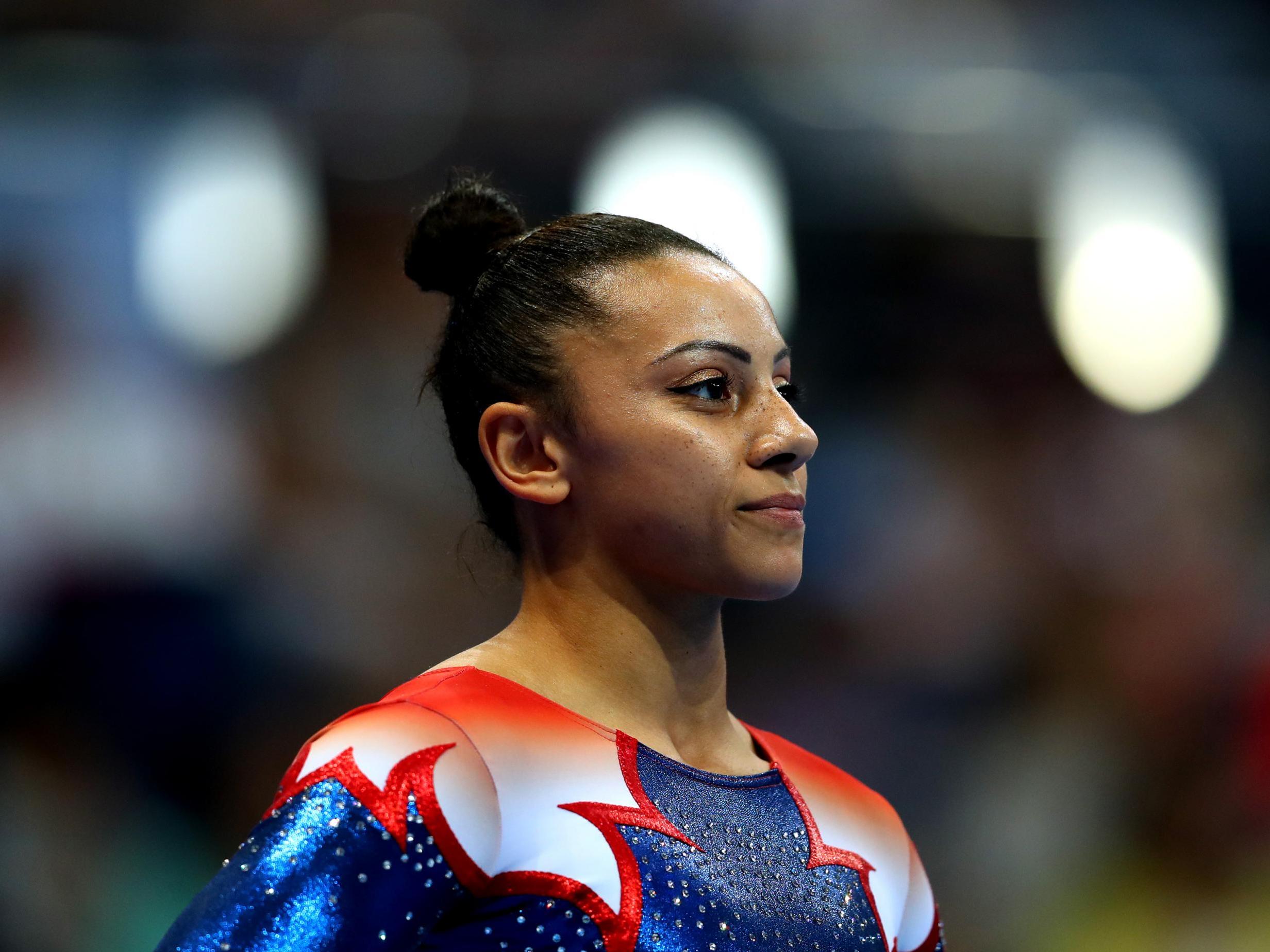 The escalating concerns over safeguarding in the sport both domestically and abroad reached the highest levels on Wednesday when International Olympic Committee president Thomas Bach stated that abuse of any kind is “clearly against everything we stand for”.

Also on Wednesday, British Gymnastics confirmed it had revoked the membership of an acrobatics coach following the culmination of a four-year inquiry into his behaviour.

In a joint statement, UK Sport and Sport England said they “welcome and support the decision of British Gymnastics to step aside from the review it announced last week and have agreed to co-commission a fully independent review into the serious concerns raised by gymnasts.”

The statement added: “We are working closely with key stakeholders, including the British Athletes Commission (BAC) and the Child Protection in Sport Unit (CPSU), to develop the terms of reference and the structure of the review to ensure it has credibility and the confidence of all of those who have had the courage to come forward.”