The body language expert revealed Britons have seen contrasting sides to Boris in the past few hours.

“Last night his body language was all about the restoration of the alpha leader, back fighting fit and leaping energetically into the saddle again after his recent illness.”

Last night Boris laid out a new plan for slowly getting out of lockdown.

He also relaxed some rules, revealing Britons can drive anywhere in the country to exercise. 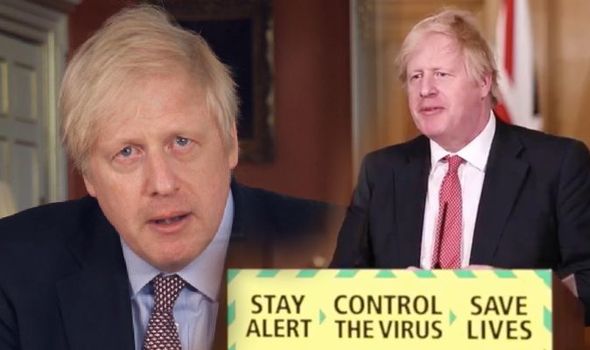 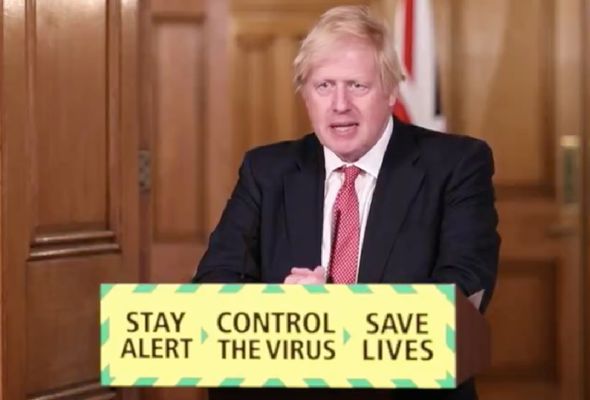 The Prime Minister showed fighting spirit in the broadcast.

“Any alpha animal showing signs of weakness or pain will risk being usurped and so we were treated to around 78 air-punches plus a few violent chopping gestures to show he was up for the fight again and raring to go,” Judi said.

“His body language was all about physical strength and power and at times it was like watching a movie in 3D as his grasping or punching hands stretched out direct to the camera and into our homes.

“His performance was a non-verbal rallying cry although, apart from the reassurance and motivational messages, there was little in the way of congruence.

“Boris was punching the un-punch-able: rallying the troops to fight an invisible enemy that actually requires us to do nothing apart from lie low to beat it.”

However, during last night’s appearance the 55-year-old new father did show a little anxiety.

Judi said: “In between the clunking fists Boris’s hands sent out a very different message in repose.

“When he clasped his hands back together his thumbs appeared to be rubbing together in a self-comfort ritual, suggesting some anxiety.

“But most of that incongruence was irrelevant as he easily proved he was back in charge again.” 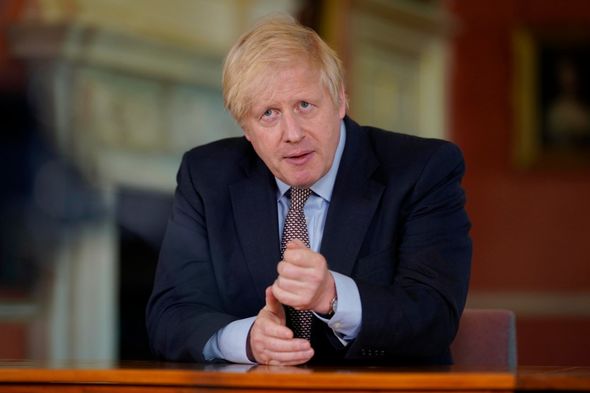 However, this evening Boris was seemed a little more subdued, according to the expert.

Judi said: “Tonight we saw a more sober and wiser version of Boris who appeared keener to define the detail than to stir the emotions and energise us for the battle ahead.

“He stacked invisible bricks to suggest the ‘baby’ steps the government were busy on were intended to build into something a lot more durable, and it was only when he was asked about the possibility of unending changes to our lives that he slumped slightly to reflect and show empathy with the worry for us all, leaving it to the medical experts to talk up the chances of a more positive outcome.” 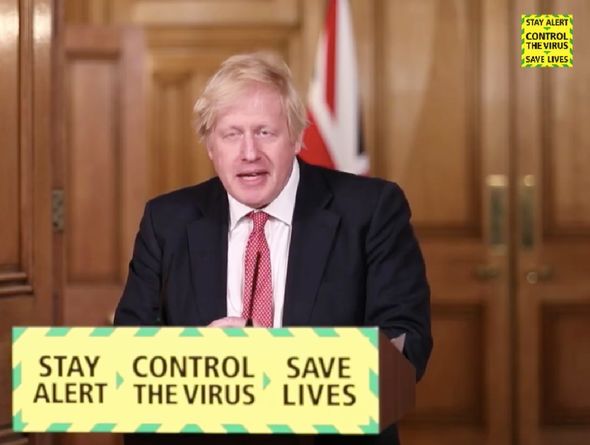 Tonight Boris Johnson clarified if Britons can meet more than one person in a park.

One Briton asked the Prime Minister this evening: “Can we see friends and family at the park?

“What if they are at the park when we get there, should we leave or should we stay and talk?”

Boris reiterated that only two people should meet at one time.