Home » Brittany and Jax: Cruz Won’t Be a 'Fan' of Dad When He Watches 'Pump Rules'

Brittany and Jax: Cruz Won’t Be a 'Fan' of Dad When He Watches 'Pump Rules'

The No. 1 guy’s No. 1 fan … for now. Jax Taylor and Brittany Cartwright said their son, Cruz, will be disappointed in his dad when he watches Vanderpump Rules someday.

“I don’t think we’re going to have a choice [whether he watches it or not] because of the internet,” Jax, 41, told Us Weekly exclusively on Wednesday, May 5. “He’s not going to be a huge fan of me.” 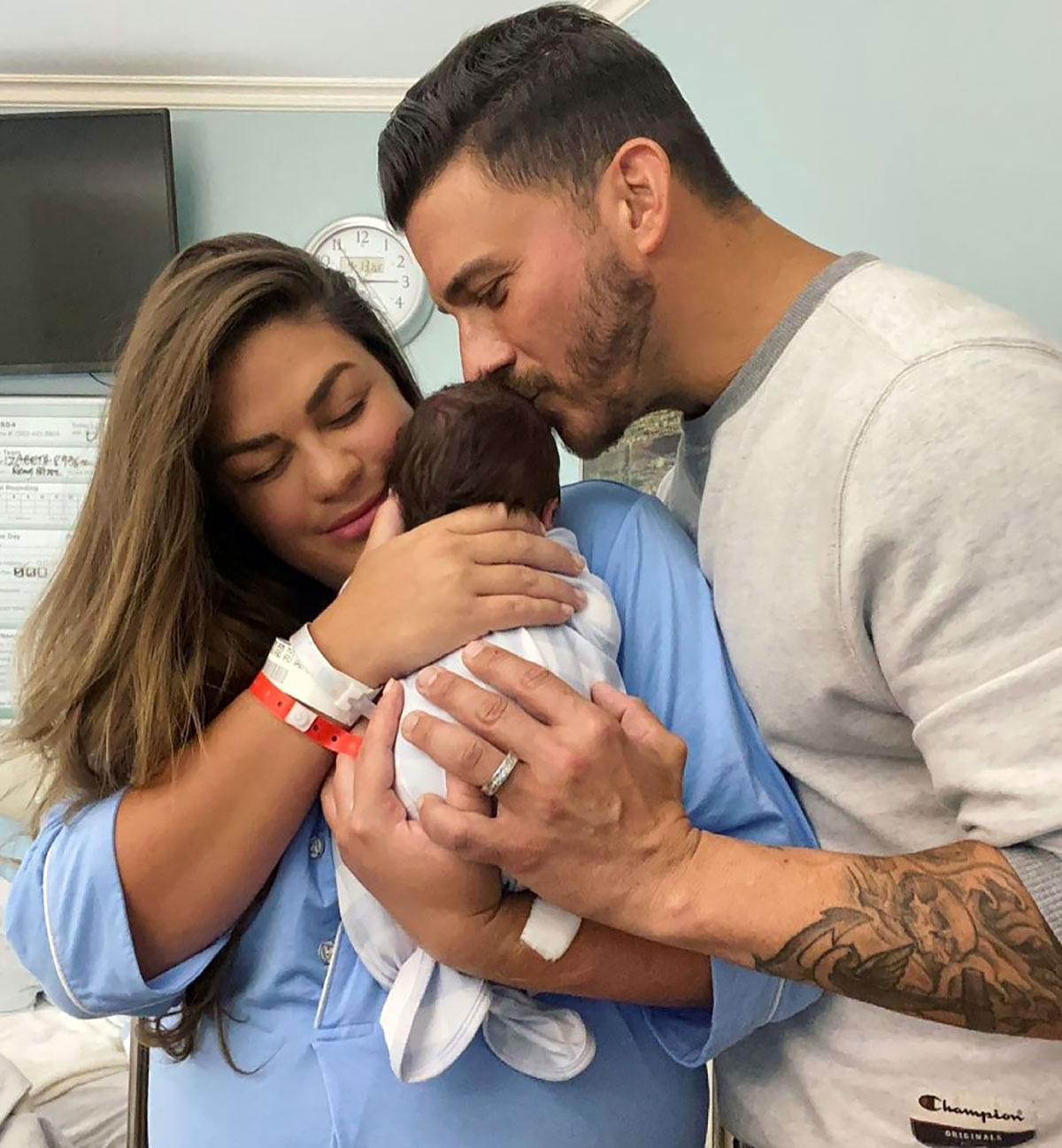 Brittany, 32, agreed, noting that their son, who arrived in April, is “going to be mad” at his father.

The Jax and Brittany Take Kentucky alums announced they were expecting their first child in September 2020, three months before revealing that they wouldn’t be returning for season 9 of Vanderpump Rules.

“[Having a baby] kind of changes your perspective on how much you want to put out there,” Brittany told Us in regard to appearing on reality TV again.

Jax added, “It’s also not fair to my child to put him on a show that he didn’t ask to be on.”

While the former bartender thinks his son will understand that the show was a job, Brittany knows the newborn still won’t like a lot of the things his father did during his eight-year Bravo tenure.

“We’ll guard him from some of those episodes,” the Kentucky native joked. “We’ll let him watch the wedding, when we first met, when I was first brought on the show. Stuff like that.”

Though he wasn’t always shown in a positive light, the Just Add X founder said all the drama he brought to the show was warranted — and will pay off for Cruz in the end. 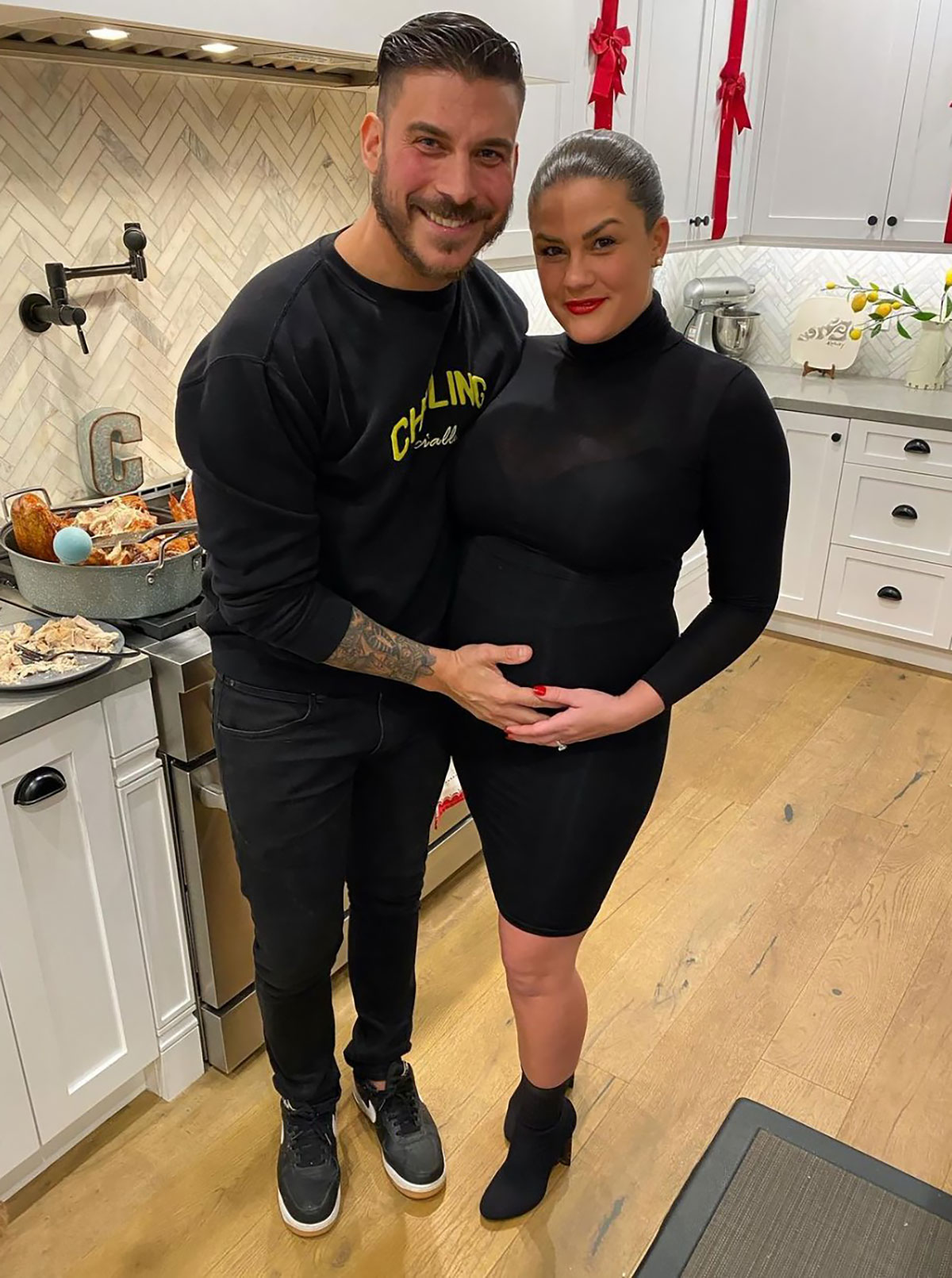 “A lot of the stuff I did kept those shows going. … I had to keep it interesting,” Jax said. “Buddy, your college was paid for because of that.”

Brittany and Jax are among several former SUR staffers who recently welcomed babies. The Michigan native’s ex Stassi Schroeder gave birth to her daughter, Hartford, in January. Lala Kent was next in line, welcoming daughter Ocean in March. About two weeks after Cruz was born, Scheana Shay welcomed her daughter, Summer, on April 26.

“I think it would be hilarious if one of them ended up dating down the road. If he’s his father’s son, he might date all three of them,” Jax said. “They’re all [going to] grow up as best friends.”