New mom Brittany Matthews has a message for “haters.”

“Haters will say they are fake, but breastfeeding moms will understand,” Matthews captioned an Instagram photo Wednesday shot while she was lounging in an orange bikini.

Matthews recently vacationed with the Kansas City Chiefs quarterback in Mexico, where the longtime couple got cozy aboard a boat. In response to Wednesday’s post, the 25-year-old trainer received praise from some of her 1 million followers.

“Breastfeeding mom of 2 years!! Ya girl just needed to pump, back off haters,” one follower commented. 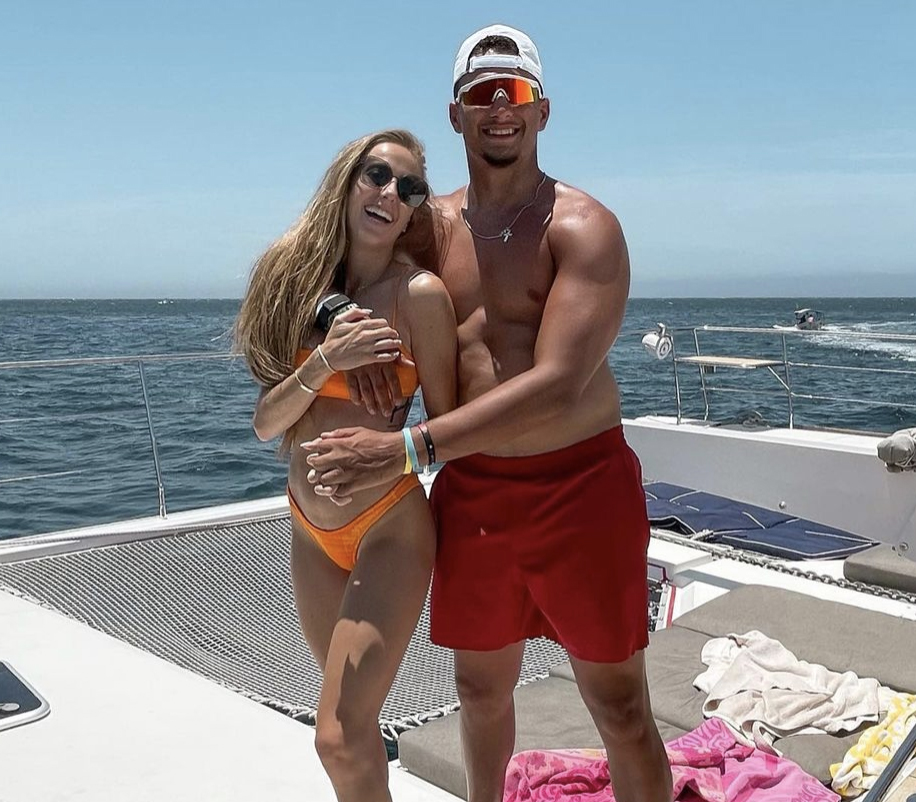 Matthews, who welcomed her first child with Mahomes in February, posted a bikini-clad snap last week with the caption, “Mom… love that title.” 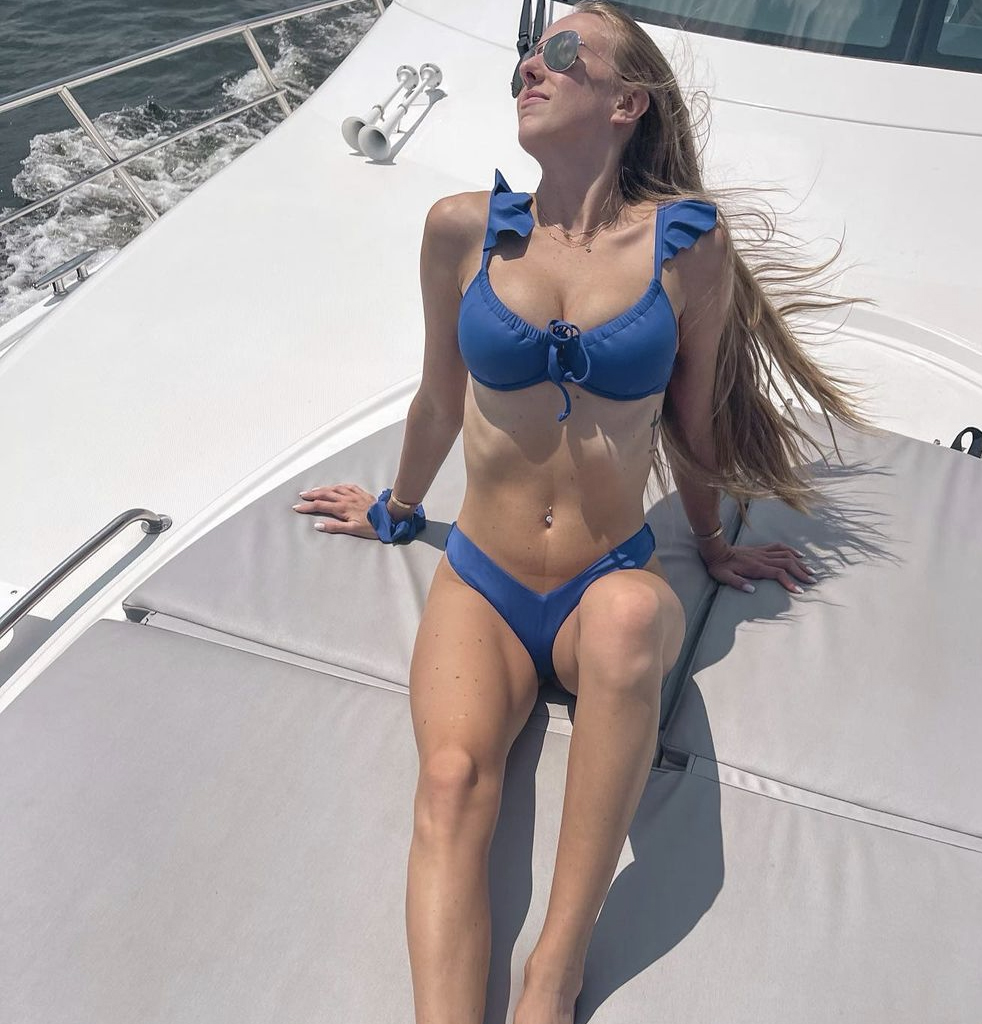 The past 12 months have been eventful for the NFL power couple. Last summer, Mahomes inked the richest sports contract in history, a 10-year, $503 million extension with the Chiefs.

In September, Mahomes proposed to Matthews at Arrowhead Stadium in Kansas City, presenting his high school sweetheart with an estimated six-figure engagement ring. Later that month, the couple announced that they were expecting. 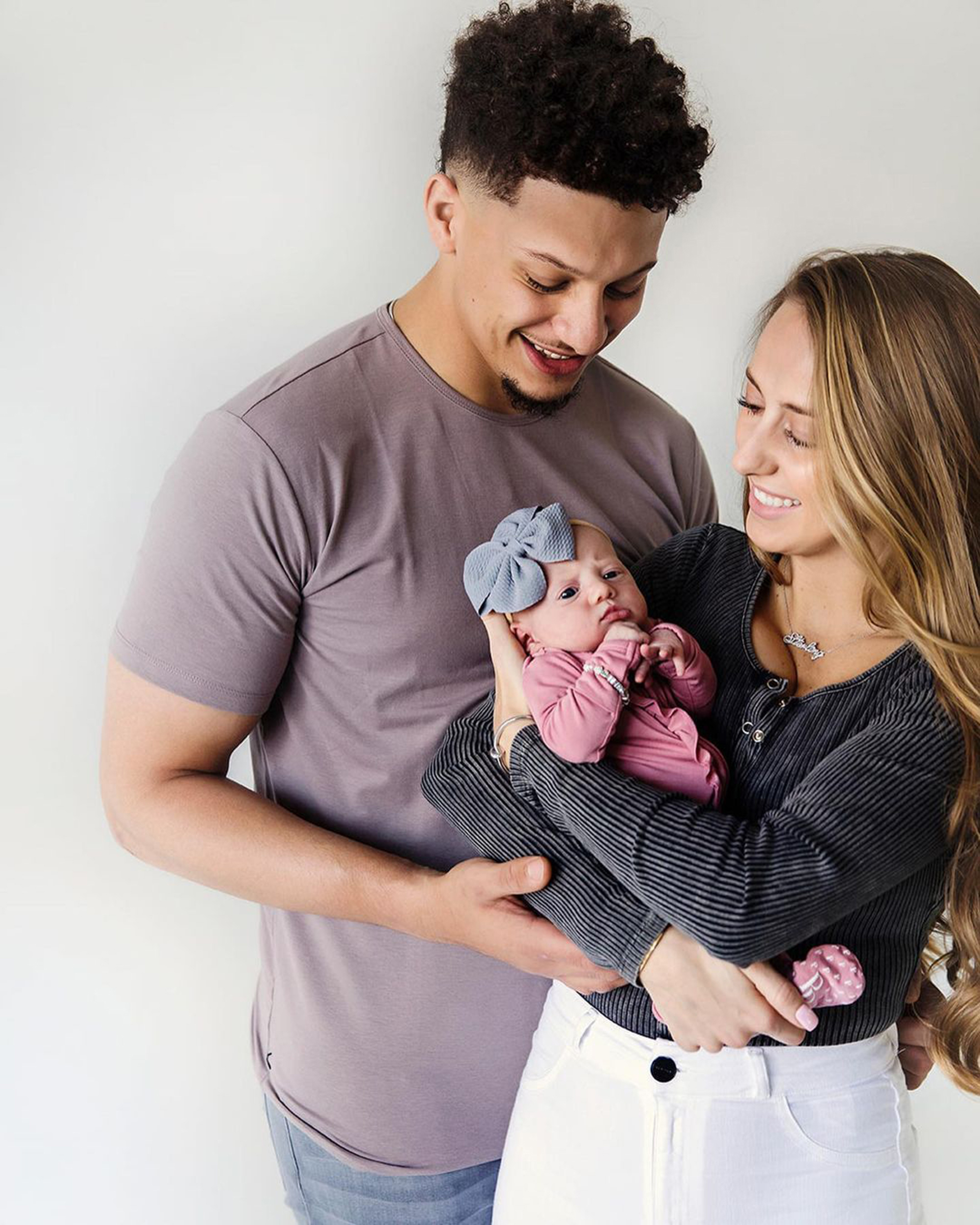 To kick off the year, Mahomes and the Chiefs competed in Super Bowl 2021, where they fell to the Tampa Bay Buccaneers, 31-9. Weeks later, Matthews welcomed Sterling, whose face was recently revealed on social media.