SERIE A side Sampdoria are reportedly considering legal action against Sporting CP over Bruno Fernandes' transfer to Manchester United.

Portuguese media outline discussions between the clubs that could lead to an official Fifa complaint as the Italians seek £4million from the fee paid by United in January. 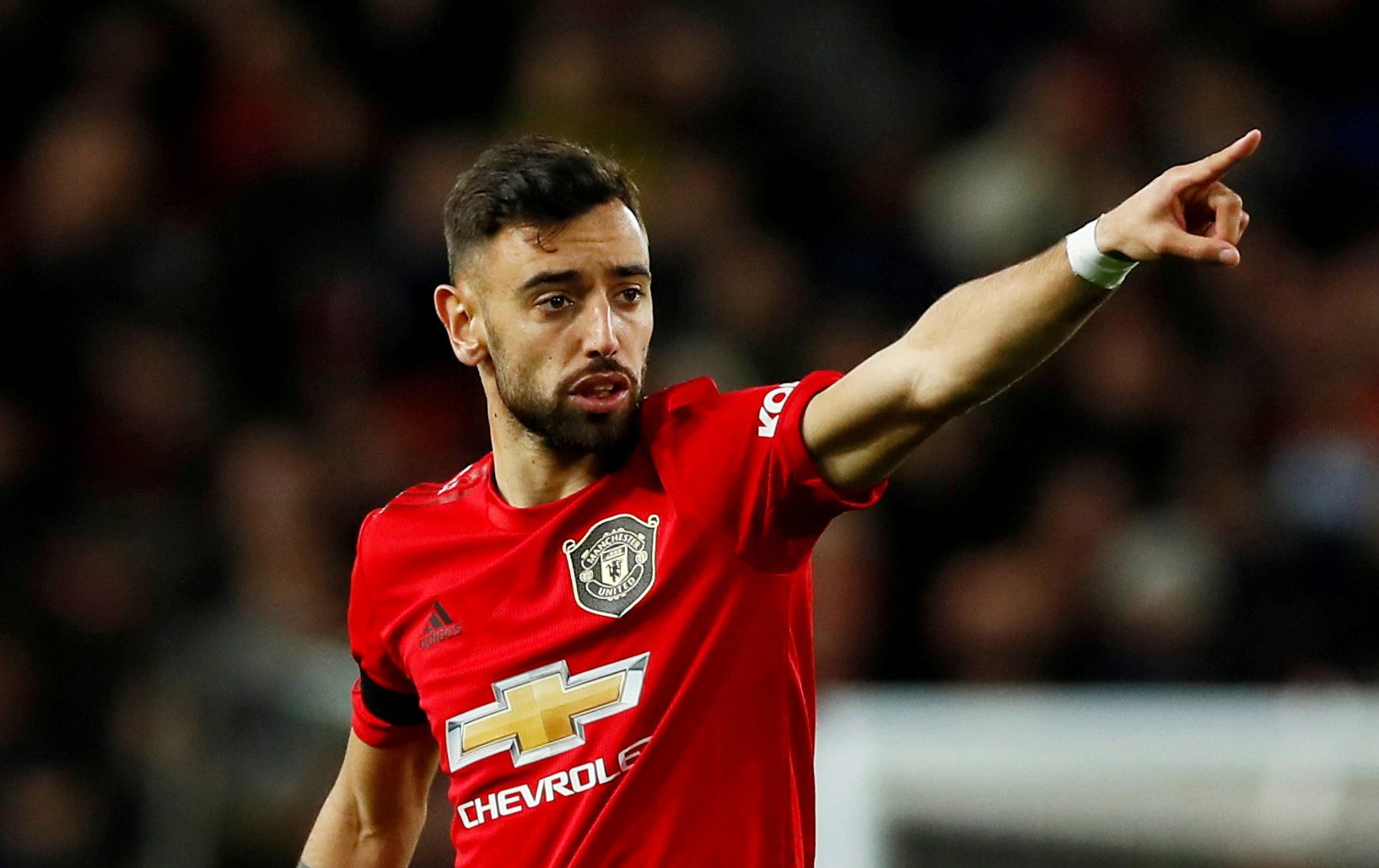 No wrongdoing is suspected of the Red Devils but Sampdoria believe they are entitled to 10 per cent of the profit made by Sporting on the player's move.

According to A Bola, the Lisbon club insist any clauses held from Fernandes' 2017 switch to Portugal were voided when he officially terminated his contract a year later.

In May 2018, several Sporting stars cancelled their deals following an attack on the training ground by furious fans.

A major disagreement with the then-club president was solved by his exit and the likes of Fernandes agreed to new terms to stay with the team.

It is reported that Lisbon believe this return to the club absolved them of commitments to Sampdoria in any future transfer.

The Genoese side sold the 25-year-old for £7m three years ago with a 10 per cent sell-on clause claimed from any profit of his next move.