BRUNO FERNANDES could not choose between Paul Scholes and Roy Keane – so included them both in his dream Manchester United midfield.

The Portuguese midfielder, 25, backed himself to fit perfectly alongside the two Old Trafford veterans. 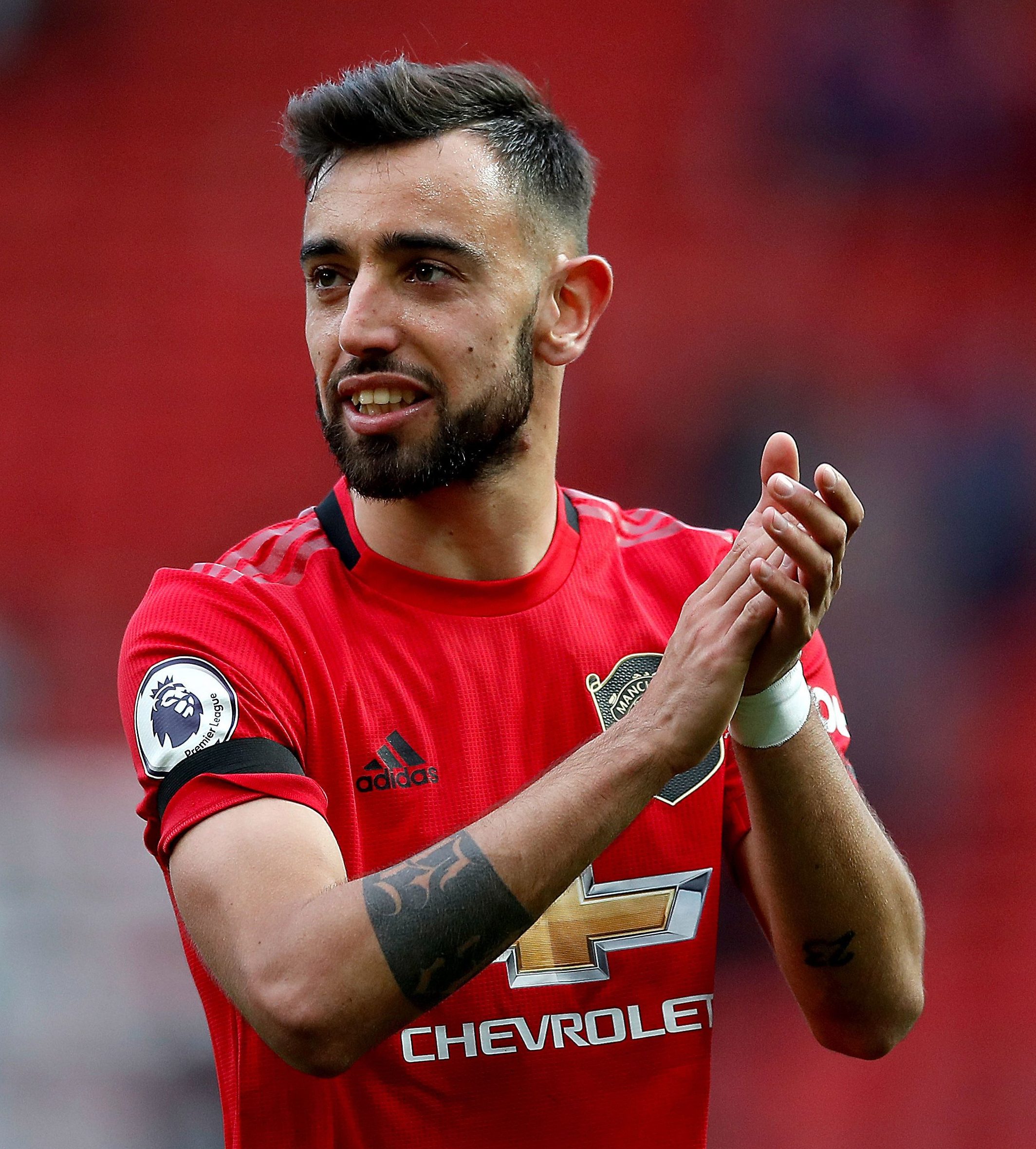 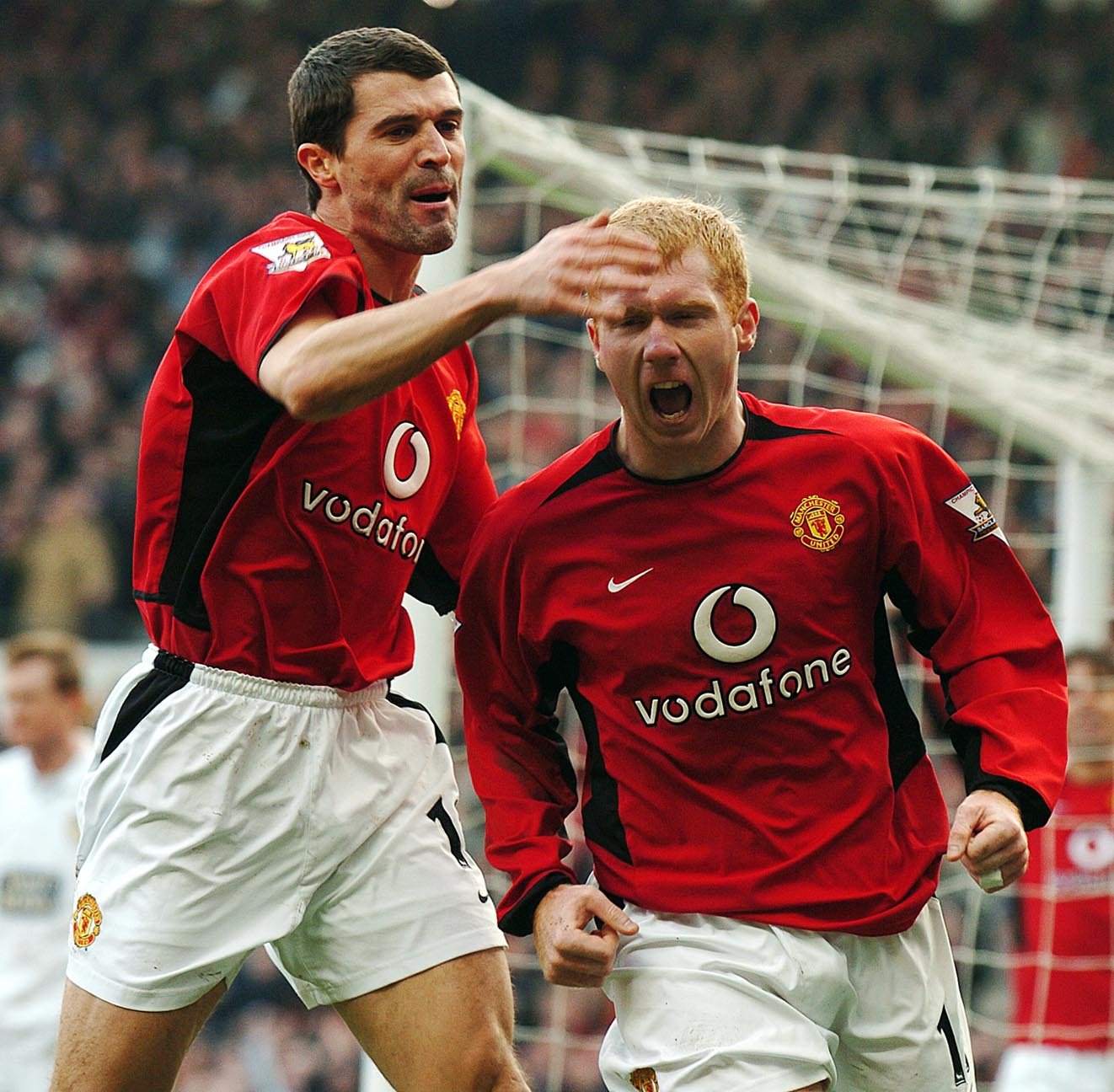 Fernandes was asked who he preferred out of Keane and Scholes during a Q&A on the club website.

Keane scored 51 goals in 480 appearances for United, while Scholes racked up 155 goals in 718 games.

Both played huge roles in club's success including the 1999 Treble-winning season.

Former Sporting CP star Fernandes could not pick between them – and decided to name them both in his dream midfield.

He said: "This is a difficult one, eh? I think the most difficult until now. So, I don't know.

"If I can have both, better, because I need the guy behind me kicking everyone and recovering balls, like Roy Keane does, and have the quality to give the balls to the guys up front.

"If you look at Roy Keane, he's the kind of player all teams. Teams play in different ways, but all the teams can have him.