Busy Philipps: Where Dawson’s Creek’s Audrey Would Be Today

Audrey Liddell is most likely single and has since moved across country after graduating from Worthington University — according to Busy Philipps.

‘Dawson’s Creek’ Cast: Where Are They Now?

She added: “She’s just living her life, right? Like all of them.” 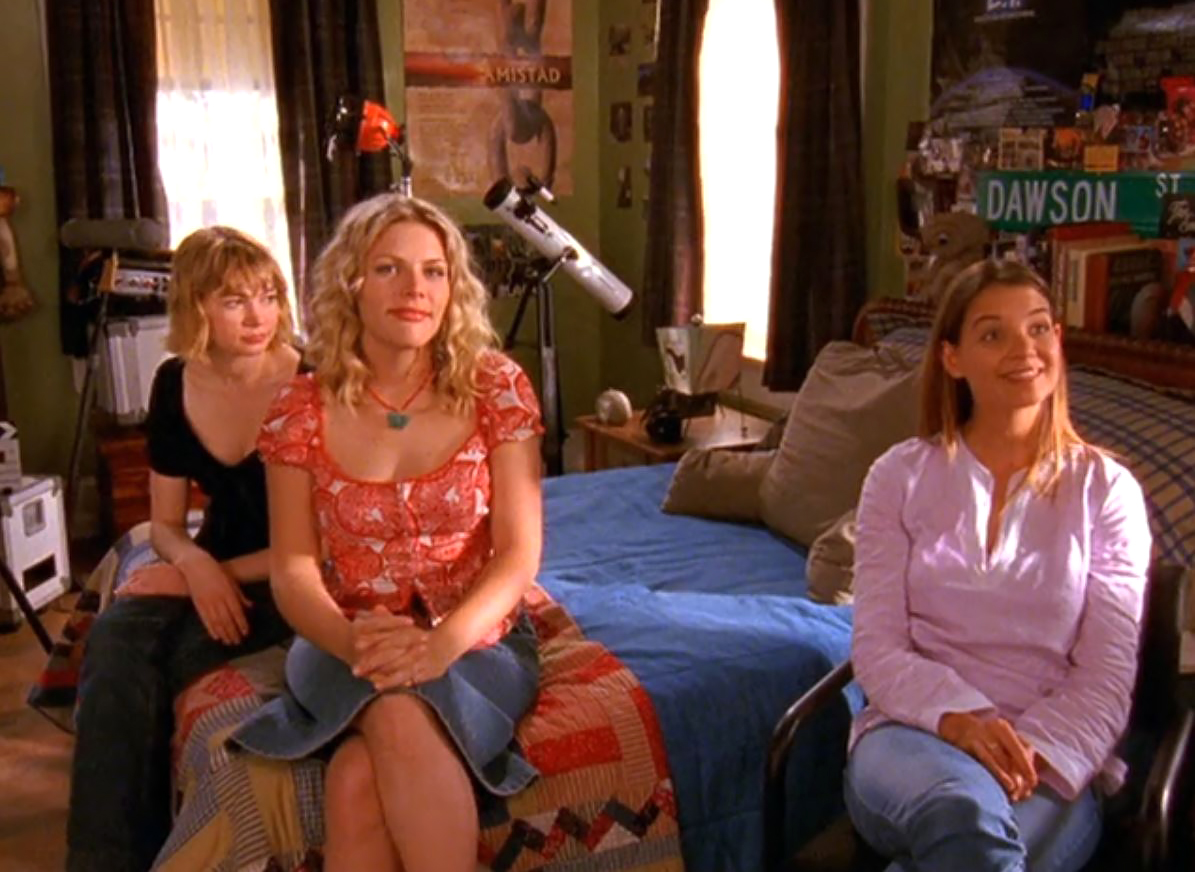 Philipps played Joey Potter’s (Katie Holmes) college roommate on Dawson’s Creek, which ran from 1998 and 2003. She joined the cast in season 4.

Although Audrey never ended up with Pacey Witter (Joshua Jackson), Philipps did leave Capeside with a best friend — Michelle Williams. Last year, she wrote a sweet tribute to the Blue Valentine actress in honor of her 40th birthday.

“We met 20 years ago, which makes no sense because we’re still 27,” she penned via Instagram in September 2020. “I really wish I could be with my friend tonight celebrating how special and incredible and brilliant she is. And to tell her in person how I’m eternally grateful that we met all those years ago because there’s no one I’d rather weather all the storms with and celebrate all the wonderful things with and cry and cry and laugh and laugh and drink and not drink with … I can’t wait to be old someday with my friend and go to farmers markets in the countryside with [Michelle] — my long grey hair parted in the middle and pulled tightly back in a bun and she in some giant sun hat, protecting her still perfect porcelain skin.”

‘Freaks and Geeks’ Cast: Where Are They Now?

Philipps is godmother to Williams’ daughter Matilda, 15, whom she had with the late Heath Ledger. (The Golden Globe winner also welcomed a child with husband Thomas Kail last year.) Philipps shares children Birdie, 12, and Cricket, 7, with husband Marc Silverstein, and the family recently moved to upstate New York.

“We just haven’t been able to cuddle and spend as much time together as we would love. But both of our families quarantined and then ended up spending some time over the holiday break together. And that was like really, really wonderful. I am so thrilled to be close to her now,” Philipps told Us of Williams, who lives in Brooklyn. 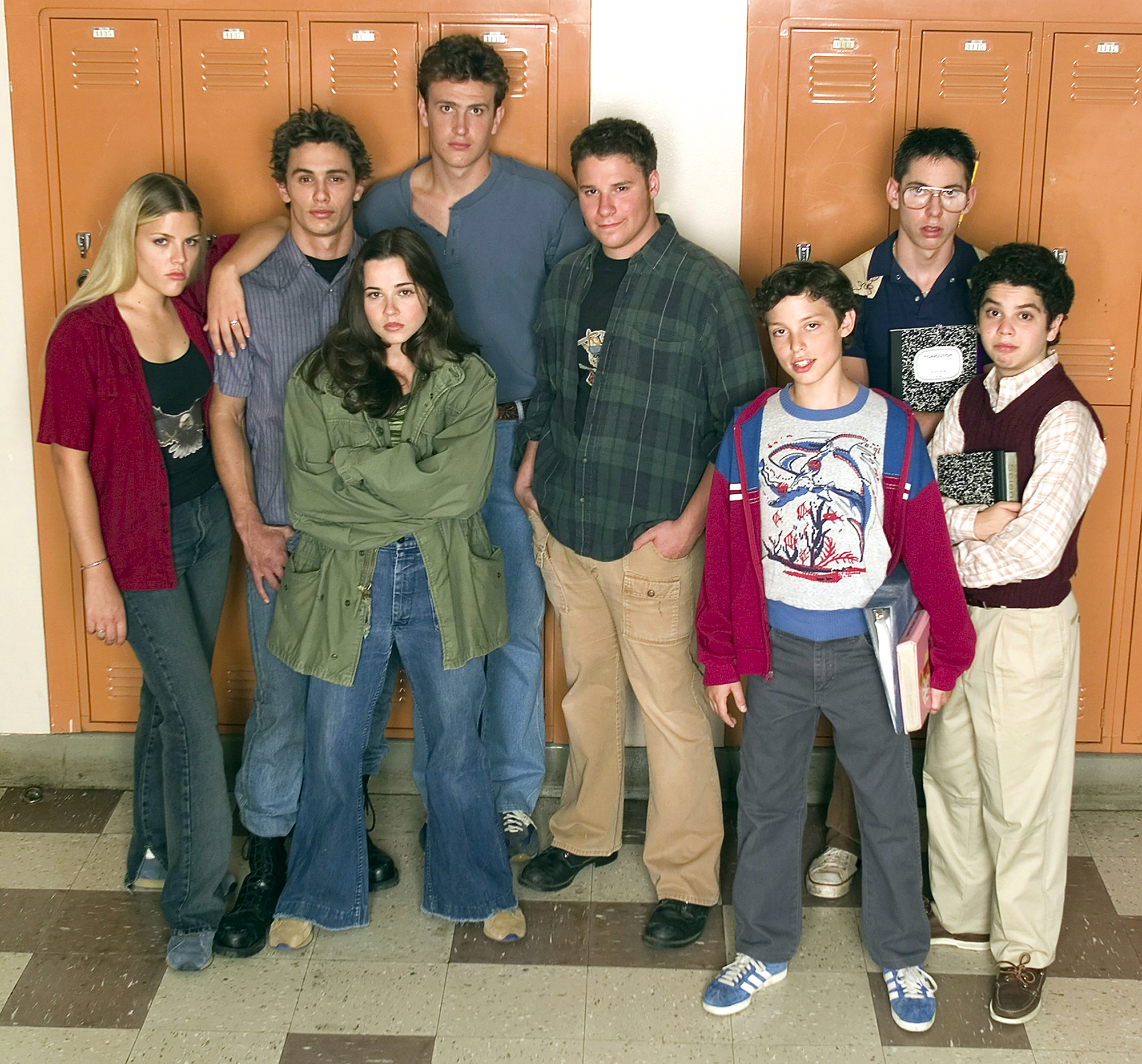 Years before meeting her BFF, the Cougar Town alum played angsty high schooler Kim Kelly on Freaks and Geeks from 1999 to 2000. The short-lived comedy catapulted the careers of several other big names, including Seth Rogen, Jason Segel and Linda Cardellini.

“I always imagined Kim Kelly would, like, end up working in a bank. I know that seems wild, but that’s always been my feeling,” Philipps told Us. “So I feel like she’s working in a bank in Michigan. How old would she be now? Would she be in her 50s? She’d be 57. She goes down to Florida a lot.”

Philipps admitted that exploring a reboot now “would be confusing” because it “would have to be a period piece” — but that doesn’t mean she wouldn’t reprise her role.

“Essentially, if we picked the show back up, it would be 20 years later, which would mean the year that the show premiered like 1999, right? … That’s wild. That’d be so fun,” she said. “I’d do it. Tell [creator] Judd Apatow. Get him on board!”