Byron puts itself up for sale as high street struggle continues

BURGER chain Byron has put itself up for sale as challenging times for the restaurant industry and the high street alike continue.

Three Hills Capital Partners, which owns Byron, engaged accountancy firm KPMG last month to begin a review of Byron's options, which are understood to also include a refinancing deal as well as a sale. 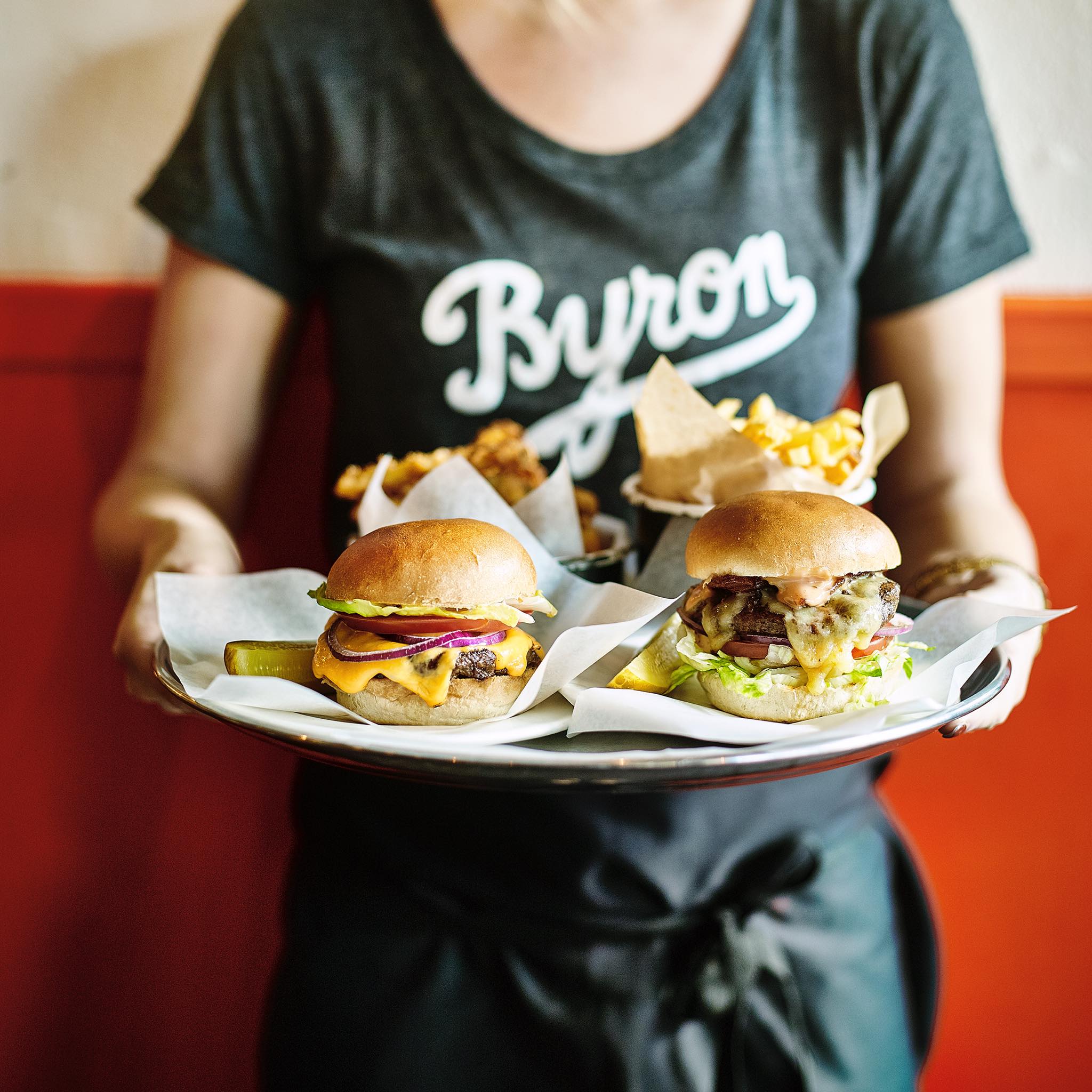 Likely candidates to buy the chain are investment funds and other restaurant groups.

No time frame for a sales process has been made public, although this sort of deal usually takes around a month to agree.

Byron has 51 outlets in the UK and employs 1,200 staff, although all of its branches are currently closed and restaurant staff have been furloughed.

This is not the first sign of trouble for the burger chain though; in 2018 it closed 20 restaurants after struggling with the soaring costs of labour, business rates, rent and ingredients.

THE aim of the government’s jobs retention scheme is to save one million workers from becoming unemployed due to the lockdown.

Under the scheme, the government will pay 80 per cent – up to £2,500 a month – of wages of an employee who can’t work because of the impact of coronavirus.

Workers will be kept on the payroll rather than being laid off.

The scheme has been extended to run until the end of June and can be backdated to March 1 2020.

It’s available to all employees that started a PAYE payroll scheme on or before March 1, 2020.

If you’re between jobs, have started at a new place of work or were made redundant after this date then you can ask your former employer to rehire you to be eligible for the scheme.

Employers can choose to top up furloughed workers’ salaries by the remaining 20 per cent but they don’t have to.

Firms who want to access the scheme will need to speak to their employees before putting them on furlough.

While on furlough, staff should not undertake any work for their employer during the scheme.

As part of the company voluntary arrangement (CVA) which allowed it to close some restaurants, Three Hills, which had been an investor in the business, became its sole owner.

Since then, the company has reduced its debt to zero and returned the chain to profit.

Last year, the company recorded turnover of £70.9million, with a gross profit of £31.6million.

Part of KPMG’s remit has also been to look into how Byron might weather the UK lockdown, including accessing government finance schemes.

It has already used the furlough scheme for its employees, which means they will receive 80 per cent of their wages up to a cap of £2,500 a month from the government while all of its restaurants are closed.

Every member of staff, including part-time and hourly workers, have been placed on contracts to ensure they qualify for the furlough scheme.

Simon Wilkinson, chief executive of Byron, said last month: “In common with most businesses in the sector we are actively exploring the recently announced government support initiatives and have engaged KPMG to help with this.”

Byron and Three Hills Capital Partners declined to comment on the potential sale.

Byron's problems emerge at a time when the restaurant industry faces unprecedented pressure.

To help, chains have been granted a 12-month business rates holiday, been allowed to defer payment of VAT, and have access to a grant scheme.

But a number did not pay their quarterly rent bills at the end of March, including Burger King and Yo! Sushi.

Others have already collapsed, including Carluccio's, while Wahaca and Prezzo have been forced to call in advisors to help them restructure their businesses.

Some restaurants have, however, begun to open again for delivery, including Nando's.

And here's how to create a restaurant-quality steak dinner with Mrs Crunch’s scrumptious recipes.

Max Holloway has just proved that at 29 years of age, he’s not even close to his prime. Coming off two losses against current UFC Featherweight Champion Alexander Volkanovski, the second which went to split decision, many feared that Holloway’s damage sustained was catching up to him. This night proved all doubters wrong. A fire was lit when Kattar mentioned […]

END_OF_DOCUMENT_TOKEN_TO_BE_REPLACED

END_OF_DOCUMENT_TOKEN_TO_BE_REPLACED
This website uses cookies to improve your user experience and to provide you with advertisements that are relevant to your interests. By continuing to browse the site you are agreeing to our use of cookies.Ok