Home » Lifestyle » Cameron Hardy Debuts A New Era With ‘I Thought You Were Lonely’: Its The Start Of Who I Am’

Cameron Hardy Debuts A New Era With ‘I Thought You Were Lonely’: Its The Start Of Who I Am’

With his debut single, Cameron Hardy introduces the world to who he is as ‘an artist,’ and talks with HL about ‘I Thought You Were Lonely,’ what makes him feel like a ‘success,’ and more.

“It’s like a new beginning for me.” There’s a handful of joy and a touch of relief in Cameron Hardy’s smile when we talk about his new music. At the start of May, he released his debut single, “I Thought You Were Lonely.” This major musical accomplishment was years in the making, and while talking with HollywoodLife, it’s easy to feel his exuberance – and the slight disbelief – that this part of his career is happening. “I’m so excited,” he says. “It’s been such a long time coming and it’s just like, it’s finally here. So it’s been a lot of suspense and I’m just so excited.”

This celebration, this arrival, comes after years of self-discovery, of a long, strange musical trip. Cameron first caught the eyes and ears with a poignant cover of “Bad Liar,” but he tells HL that moment feels like a whole other lifetime ago. “The stuff that I did in the past: debuting unofficially in 2017, doing covers, and doing my spin on other people’s songs; that’s completely different than who I am today and who I’ve molded into as an artist,” he says. “It’s been such a long process of figuring out what works for me, what my sound is, what I want to say as an artist.”

Cameron was around 16 or 17 when he uploaded that cover. After gaining the industry’s attention, he came to the realization that he was still figuring out who he was as a person, let alone as a musician. “I was so young,” he says. “I didn’t even know what to write about. I hadn’t experienced a lot of life things yet. So, being able to take a step back for a moment and figure out what I want to write about, but also just live my life and create some memories and experiences. That was super important [to] the entire process of writing [and] this upcoming project.” 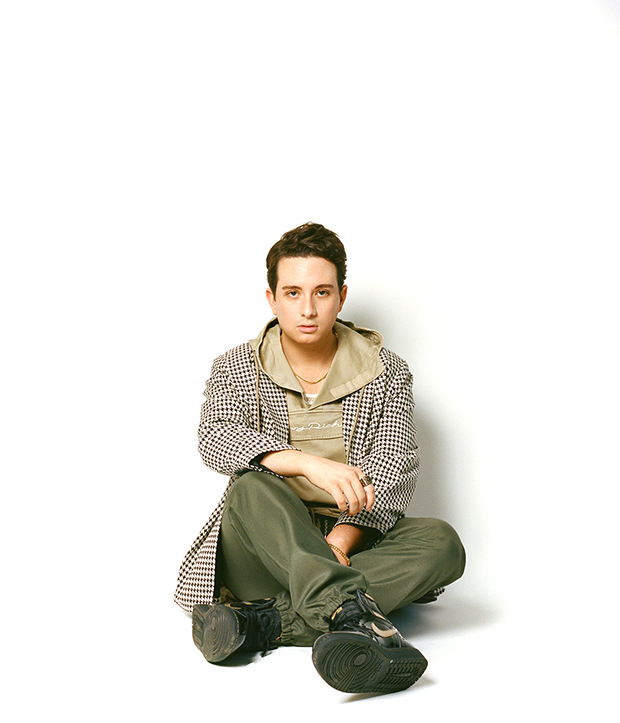 Sadly, Cameron did go through the heartache and betrayal at the center of “I Thought You Were Lonely.” (“But you did a 180 baby / switched it up on me / cause you were texting others / while you’re sleeping with me”) “It was a personal experience,” he tells HollywoodLife, “but at the same time, I look at it now… I was 17 when I wrote that song, 17 or 18. And I’m like, ‘What did I know back then?’

“I was being so dramatic, but at the same time, I feel like it’s something that people can relate to,” he adds. “In my current life, I can take the lyrics and everything that I poured into that song back then and still relate to it today. So I think that’s the beautiful thing about music, is everyone can have their own interpretation of it at any point in their life.”

Did writing and releasing “I Thought You Were Lonely” as his first single help bring about some closure? “I feel like it’s pretty cliche to say this, but songwriting is my therapy,” says Cameron, “and it’s really just been like a chapter closing on a lot of things in my life. There are many situations in many songs that I’ve written that have brought that closure to me.”

There are songwriters who use music to construct fictional tales with universal messages. Others create lyrics with abstract thoughts and phrases that spawn countless interpretations. For Cameron, he leans more towards the camp of using his own history as the basis for his art. “I work with a lot of writers who are easily able to adapt to an artist’s story and help tell that. But for me, I love writing from personal experience, to really dive deep into the emotion and the story behind things. Everyone’s different. But for me, I write my best when it comes from a personal experience.” 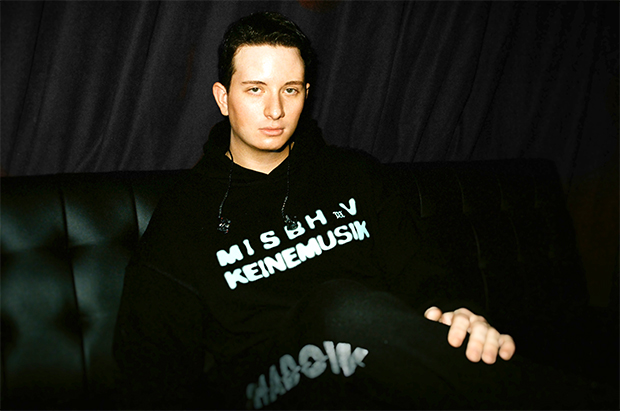 When asked who he’d consider his “north stars,” or guiding lights for songwriting, Cameron cites Delacey as an influence. “[She] really taught me everything about writing a song,” he says. “She has been on my first session and she’s had awesome success with, not only her songs, but songs she’s written for other artists, and that was amazing and a huge blessing to work with her.”

Cameron also “really look(s) up to Fletcher, Post Malone, and Bazzi, even citing the latter’s Cosmic as one of his desert island discs. “There’s just no skips. For me, it’s just all about the vibe and feeling good. And I just feel like there’s so much emotion in that album and you can really feel it. And that’s what I’m all about in my music, too, is not only having a story and getting that point across but also being able to feel it and vibe with it as well.”

That’s the vibe Cameron is going with this song, and all the music he plans on putting out. “I feel like there are so many songs out there that don’t necessarily connect with people on such a deep level,” he says. “And that’s part of the reason that I’m so stoked that I’ve had the response from the fans so far of all this excitement. I get messages from fans every day saying, ‘Oh my God, I just heard the snippet, but it’s helped my anxiety.’ I just want people to connect with it, and I think that I’m doing that, so I’m really happy.”

“It’s so validating and rewarding,” he says of those interactions, of those messages and responses from his listeners. “It’s my favorite part of what I do, honestly, because it just makes everything worth it; all the blood, sweat, and tears that I put into the music. When it connects with someone, that means the whole world to me. So getting those messages and saying, ‘I heard your song and it calmed me down. It helped with my anxiety. I have anxiety disorder. I play this song to help me.’ That is huge for me. I think it’s the most meaningful thing in the world. When someone says that, I feel like I’m actually making a difference.” 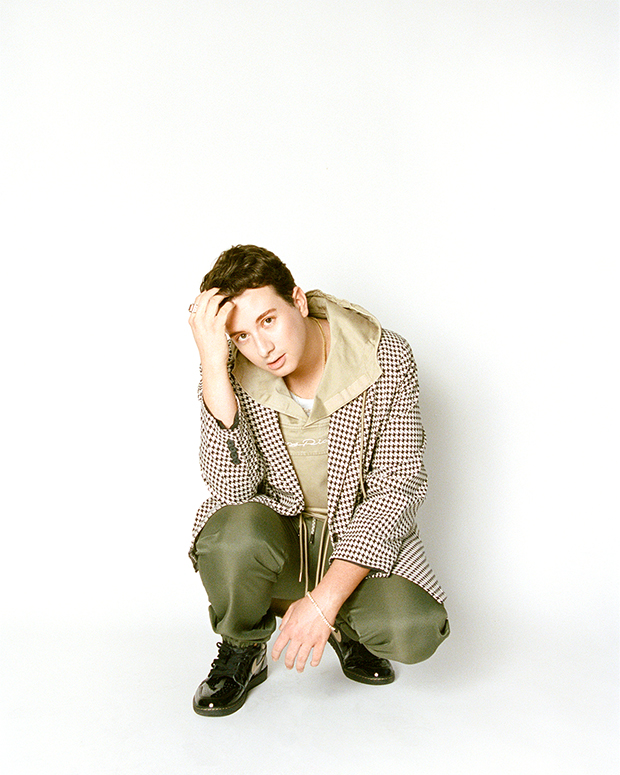 That feeling has given Cameron a sense of vindication – that it’s all been worth it. “To be honest, I feel like I’ve already had the success that I’m looking for. The biggest piece for me was just to be able to get back out and make more music, make these visuals,” he says. Cameron shares that “I Thought You Were Lonely” is just the beginning – “There are other singles that are coming out. It’s pretty cohesive with the entire body of work I’m working on” – but, at the moment, he’s enjoying the fruits of his labor.

“The most exciting part that I have to look forward to is just getting it out there, and I want to see people’s response,” he adds. “I just can’t wait to finally give the world something. It’s been the longest time in the making. So I’m just ready to start this new chapter and show the world what I got.”

“I Thought You Were Lonely” is out now.