Video released by the Coast Guard shows the moment a Carnival cruise ship passenger was spotted and later rescued from the Gulf of Mexico after falling overboard Thursday.

A U.S. Coast Guard diver who saved the life of a man who fell off the Carnival Valor cruise ship is now speaking out about the rescue, saying the 28-year-old "had between a minute and 30 seconds left before we lost him completely."

The individual, identified by WWL as James Grimes, was discovered about 20 miles south of Southwest Pass, a channel south of Louisiana at the mouth of the Mississippi River. He was reported missing after leaving a bar to use the restroom at around 11 p.m. on Wednesday before ultimately being found around 8:25 p.m. on Thanksgiving night, according to FOX 8 New Orleans.

"Mr. Grimes had nothing left. He had no energy. He had nothing left to give," U.S. Coast Guard aviation survival technician Richard Hoefle told WWL. "My best guess is that he had between a minute and 30 seconds left before we lost him completely."

Hoefle added that once he handed Grimes the rescue sling he "just collapsed into it." 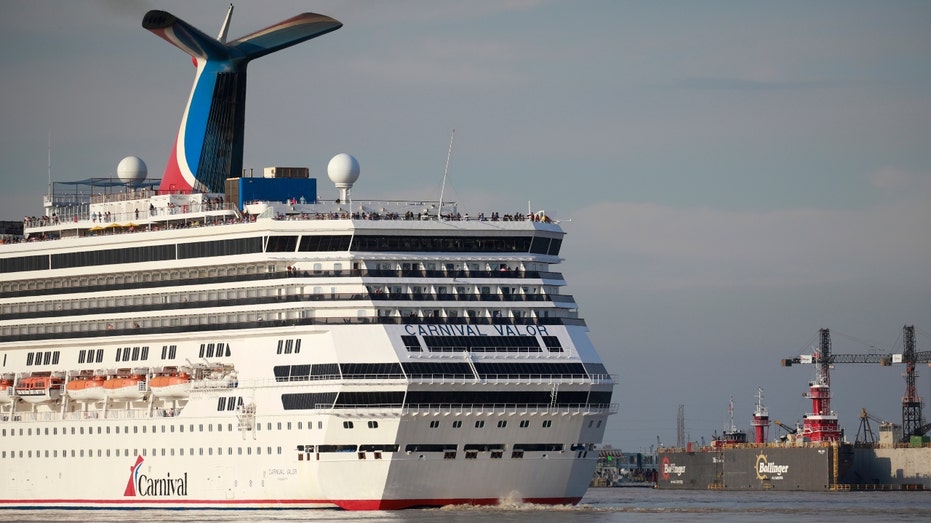 The cruise ship was on its way to Cozumel, Mexico, but retraced its route to help with the search before continuing on.

Grimes was hoisted out of the water and up onto a helicopter before being given medical attention at the New Orleans Lakefront Airport.

He was last reported in stable condition. 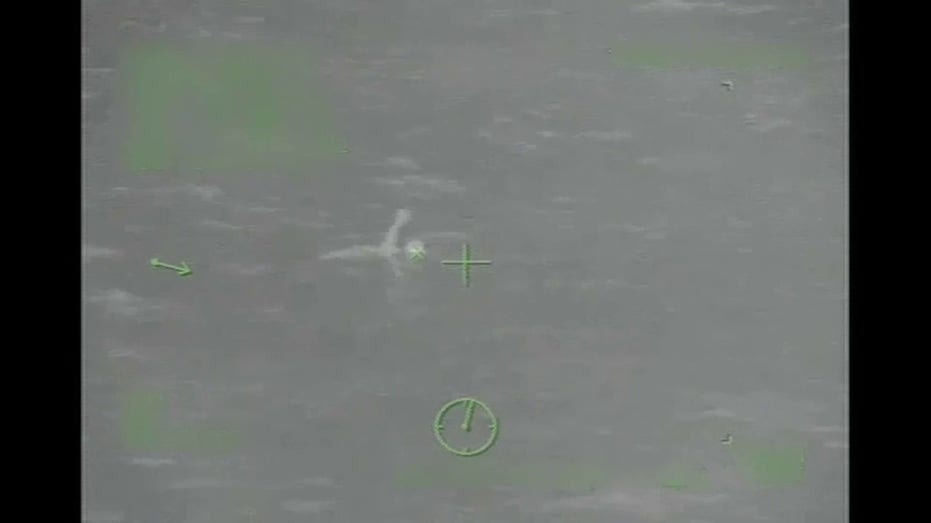 A Carnival cruise ship passenger was spotted by the Coast Guard before being rescued Thursday. (Coast Guard / Fox News)

The four-man Coast Guard crew involved in the rescue was searching an area in the Gulf of Mexico the size of Rhode Island before receiving word that Grimes had been spotted by another ship, according to WWL. 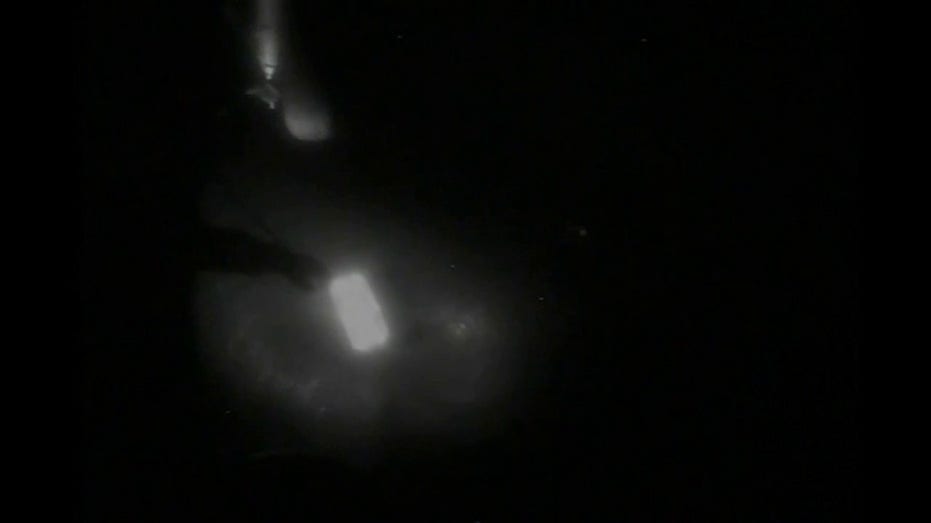 "It's hard to keep your mind in the right place, and then to throw that Hail Mary last couple of minutes of waving, swinging a sock around, anything to make himself more visible to us, that's survival," Hoefle said. "He just had an incredible will to survive. And he did whatever he had to do."