Boris Johnson’s fiancee tweeted an article by environment ministers Lord Goldsmith and Rebecca Pow on the Government’s war on single-use plastics. Sharing a quote from the comment piece, Ms Symonds said: “Now, more than ever, we must take bold action to protect our environment and lead global efforts for a green recovery.”

Writing in the Daily Telegraph, Lord Goldsmith and Ms Pow describe single-use plastics as “one of the greatest threats to our natural environment”.

They insist the Government must “pick up from where we left off” with plans to “lead the global fight on unnecessary single-use plastics” after attention has been focused on the coronavirus pandemic in recent months.

The environment ministers said: “During the height of lockdown, we saw how nature and the environment thrived, becoming more vibrant and beautiful as animals and habitats adapted to a quieter and less polluted world.

“But a gradual return to normal life has made starkly clear how we can be a hindrance to our planet.” 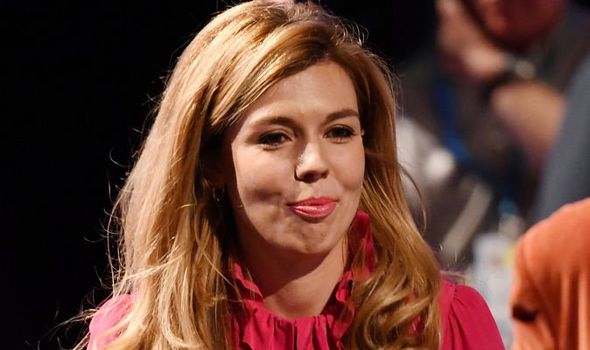 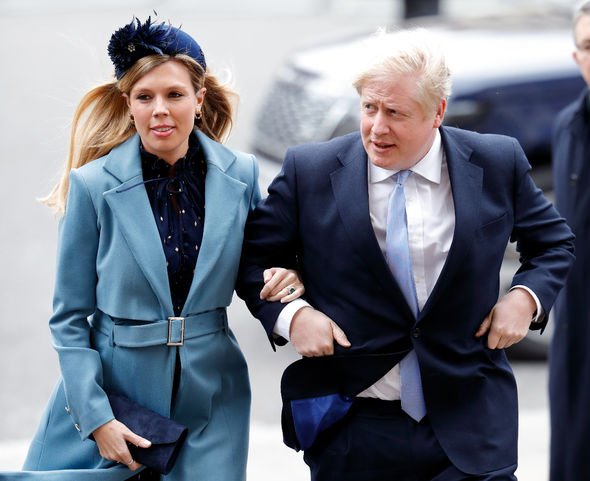 They highlight that the Environment Bill is set to return to Parliament and promise it will “transform our environment”.

Lord Goldsmith and Ms Pow also point to the ban on plastic straws, stirrers and cotton buds which comes into force in October.

They add that a tax on plastic packaging will follow in 2022. 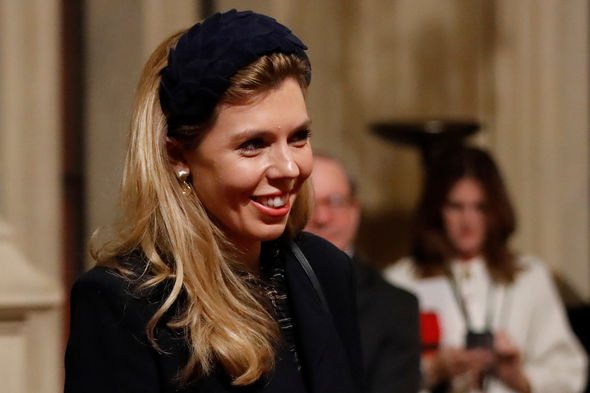 And the environment ministers say a deposit return scheme for single-use plastic bottles is in the pipeline.

They also pledge to make changes to the waste system in a bid to become a circular economy.

Lord Goldsmith and Ms Pow hail the success of the Government’s 5p plastic bag charge and its ban on microbeads in cosmetic products. 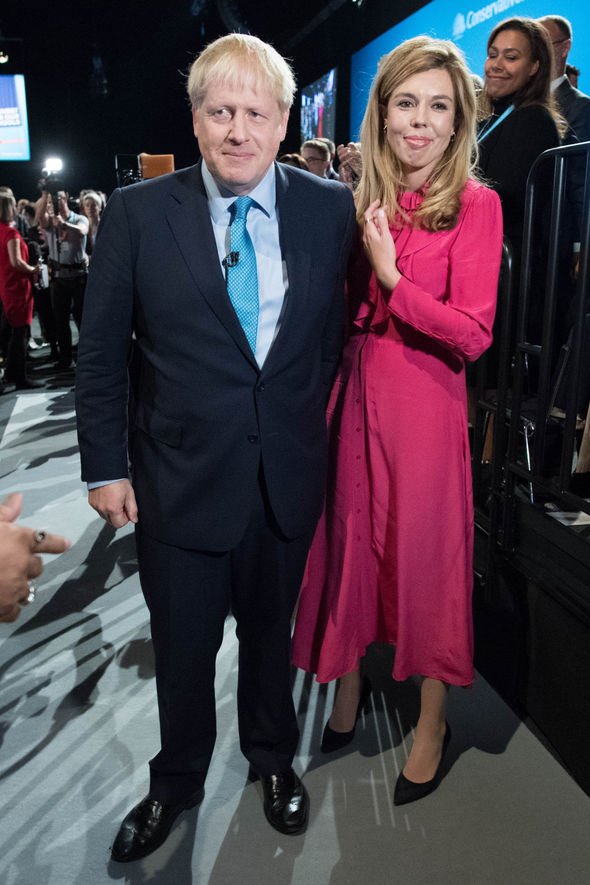 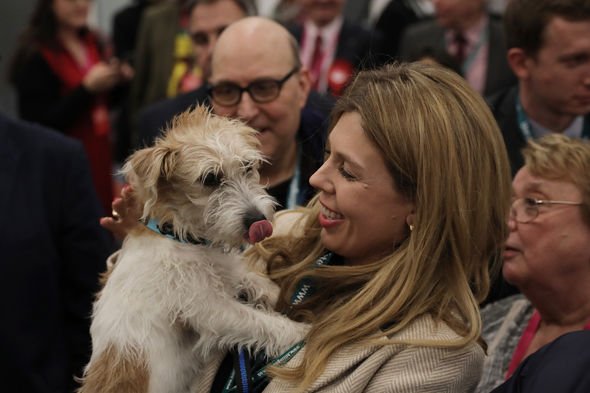 They write: “From reducing the amount of plastic consumed here in the UK, to stemming the tide of plastic pollution in our oceans – we must ensure that our hard-won progress is not undone.”

Ms Symonds is known for her campaigning on environmental issues.

In June she shared a petition against the notorious Yulin Dog Meat Festival.

And in April she threw her weight behind a petition calling for a worldwide ban on wildlife markets.

The campaigner said the coronavirus crisis was “a chance to start doing things better”, adding: “Let this be one of those things.”

The Prime Minister’s fiancee gave birth to their son Wilfred in April after Mr Johnson was struck down with coronavirus and she suffered symptoms.

The couple also have rescue dog Dilyn who they adopted from the charity Friends of Animals Wales in September 2019.