EMERSON PALMIERI is top of Antonio Conte's transfer wish-list at Inter Milan, according to reports.

The Nerazzuri have made recruiting a left-back their No1 priority in the coming window. 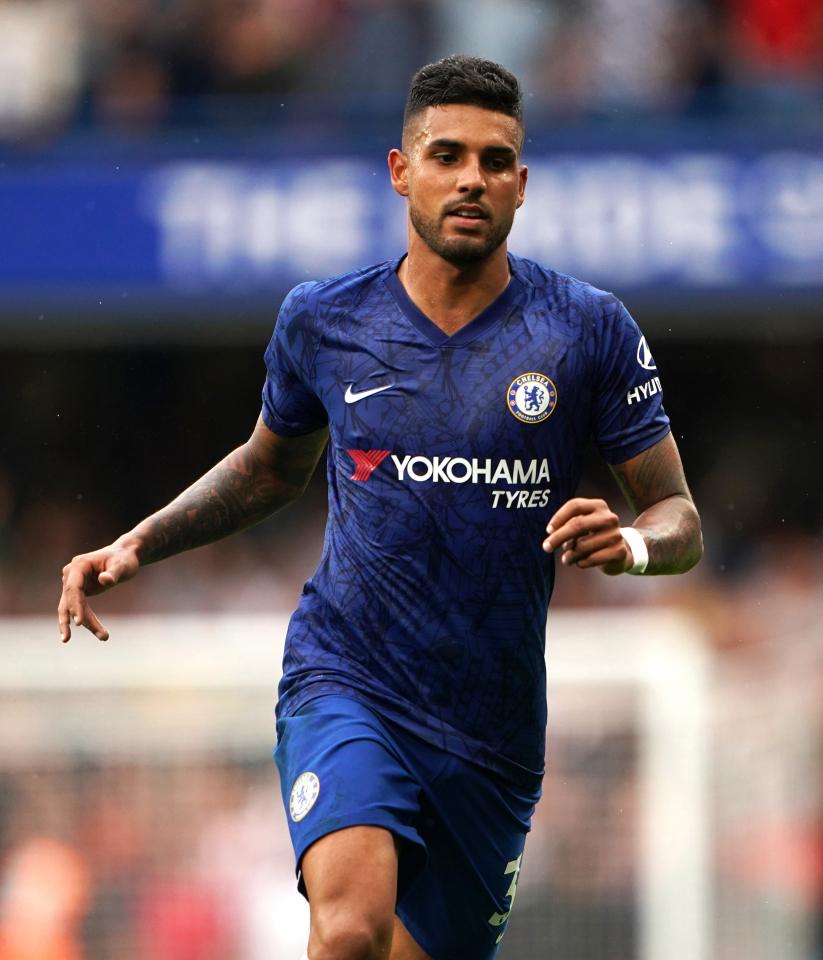 According to Tuttosport, Conte wants to recruit Palmieri to strengthen Inter's left-flank having not been impressed by Cristiano Biraghi or Kwadwo Asamoah this term.

Emerson has failed to cement a regular place in Chelsea's starting line-up, since arriving from Roma in 2018.

Cesar Azpilicueta – who normally operates at right-back – has been keeping the 25-year-old out the team and playing on the left in his place.

Inter are reportedly hoping to sign Emerson for a bargain price but the Blues are believed to want £27million for the ex-Roma man.

San Siro chief Beppe Marotta is convinced he can negotiate a much lower price, although Conte doesn’t expect any favours from his old club.

The Italian outfit are said to be locked in talks with the Blues as they hash out a deal.

The Italy international is also on Juventus' radar and boss Maurizio Sarri is keen on forging a reunion in the summer.

Previous reports have claimed that Juve may offer the Blues a swap deal involving Alex Sandro.

Emerson was one of Sarri's "favourite" aces during his reign in West London.

The left-back was instrumental in helping the Italian coach win the Europa League, his first silverware as manager last season and the pair were almost reunited last summer.

Frank Lampard is desperate to revamp his left-flank this summer given that both the Emerson and Marcos Alonso have struggled to consistently impress this term.

Blues director Marina Granovskaia is said to have been tasked with bringing in two players in the position –  with Leicester ace Ben Chilwell top of the wish-list.