CHELSEA'S Conor Gallagher has signed a five-year contract – and been immediately loaned out to West Brom.

The 20-year-old impressed on loan in the Championship last season, spending the first part with Charlton before switching to Swansea. 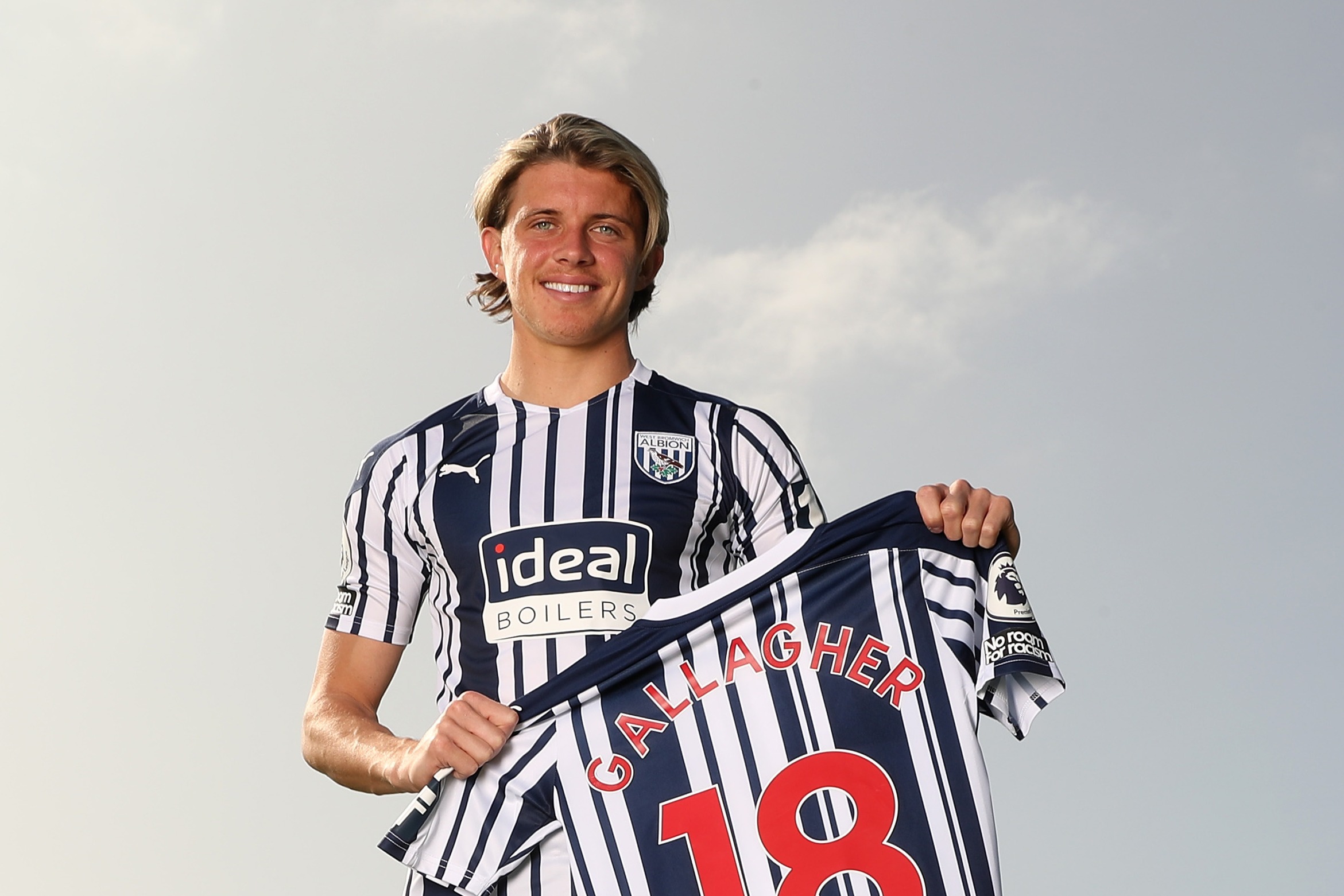 He played 26 times for the Addicks, scoring six and bagging four assists.

He then moved to the Welsh side where he failed to score in 21 outings, but did lay on seven goals for his teammates.

Gallagher has now linked up with Slaven Bilic's Baggies where Chelsea hope he will continue his development.

However, he will not be able to line up against Frank Lampard's side this season due to a clause in the loan deal prohibiting him from playing against his parent club.

Speaking after the move was announced, the England U-21 international said:“There was a lot of interest from the Premier League, which is where I wanted to play this season, but this is where I want to be.

“West Brom stood out to me because of the way they played last season.

"I played against them two or three times and I liked how they approached the game.

"I felt that it would suit me and it would be best for my development. I felt it could help me become the player I want to be and I’m pleased to get this agreement sorted.

“I like to think I’m a box-to-box player but I’m also versatile.

“I like to think I can play wherever in midfield and look to create chances and try to chip in with goals too. I hope I’ve got a lot to offer.

“The challenge doesn’t worry me. I chose to go to Charlton last season knowing it would be tough but I felt I could flourish as a player in those circumstances.

“I’m willing to help the team as much as I can.

“I spoke to Slaven Bilic the other day just to see how things stood and I liked what I heard and how he wanted me to play.

"It all made sense to me and I’m really looking forward to getting started.”