CHELSEA’S bold swoop for Timo Werner has been hit by a bombshell — as RB Leipzig deny the transfer is done.

Blues chiefs were confident they'd sealed the signing of the Germany striker in a move costing an overall £106million. 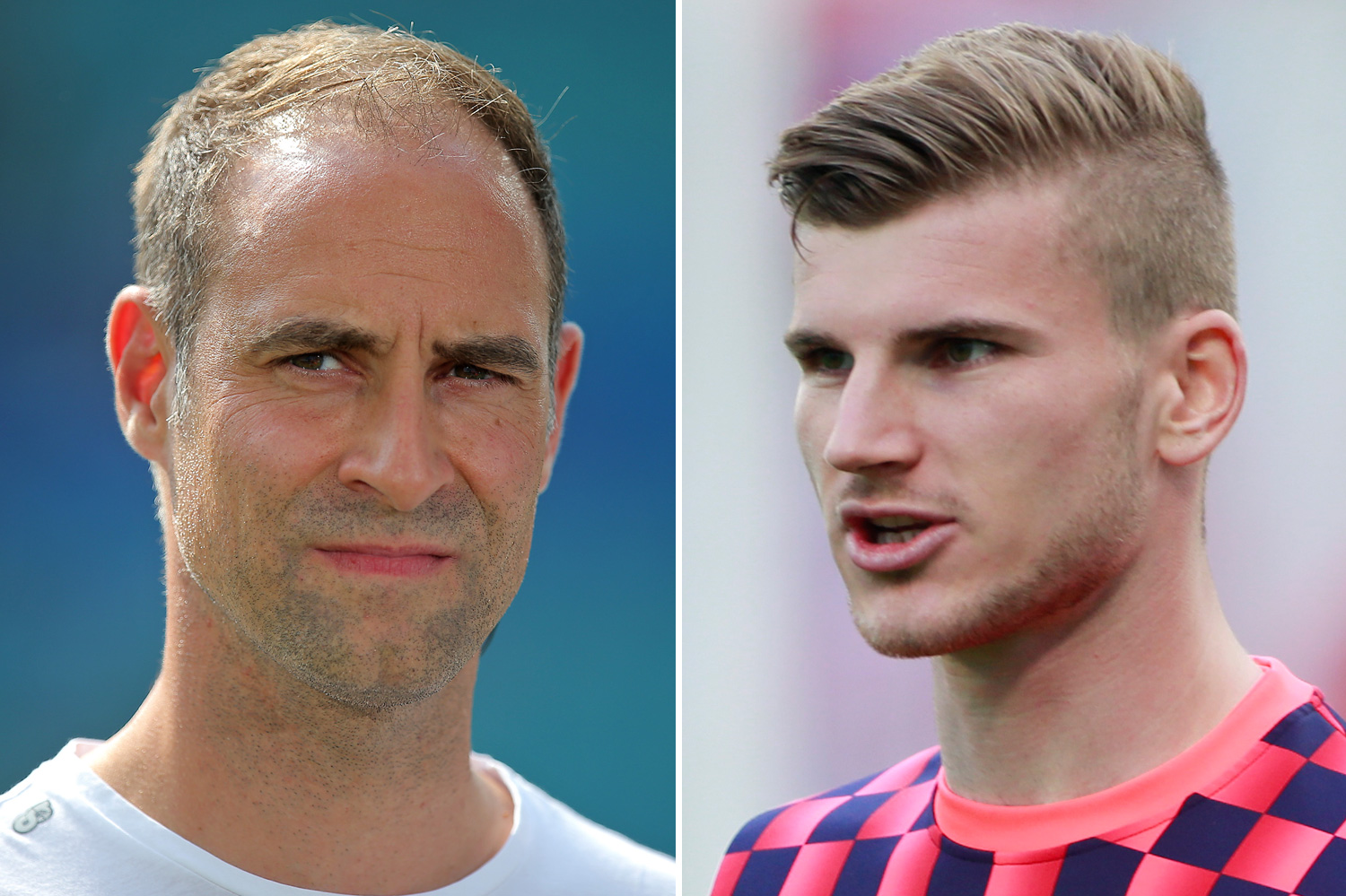 But Leipzig supremo Oliver Mintzlaff said: “We have not had an exchange with Chelsea yet.

“So far, Timo Werner has not drawn the clause — nor has a club sent a transfer contract.

“We have nothing to report and do not take part in the daily speculation.”

Chelsea are willing to meet Leipzig’s £54m release clause for Werner, 24, and the star himself is believed to have agreed a £52m, five-year contract with the Blues worth £200,000 a week.

But Leipzig managing director Mintzlaff, who as Red Bull Global Head of Soccer, oversees the brand’s clubs around the world, told Sky Sports Germany: “Timo Werner is a player for RB Leipzig.

“He signalled a few weeks ago that he was busy with a transfer. Until now nothing is done. We are concentrating on the final push in the league.

“We want to qualify for the Champions League. That is the only thing we are discussing with Timo.

“It was important we extended the contract with him. We did that last summer because it is important for our young club that no player moves on a free transfer.

“Of course, there was an exit clause we put in the contract to give him the opportunity to take the next step.

“Now Timo is sitting in the driver’s seat, not us anymore. So far, he has not drawn upon the clause, nor has any club sent us a transfer contract.”