Making changes. Netflix is scrapping an upcoming project featuring Chris D’Elia amid his sexual misconduct scandal, Us Weekly can confirm.

The Undateable alum, 40, was set to star in a prank show for the streaming giant alongside fellow comedic actor Bryan Callen. Us has confirmed, however, that Netflix has opted to not move forward with the project in light of the recent allegations.

D’Elia made headlines in June after multiple women came forward with sexual misconduct claims against the actor on social media. He was accused of behaving in an inappropriate manner with underage women. 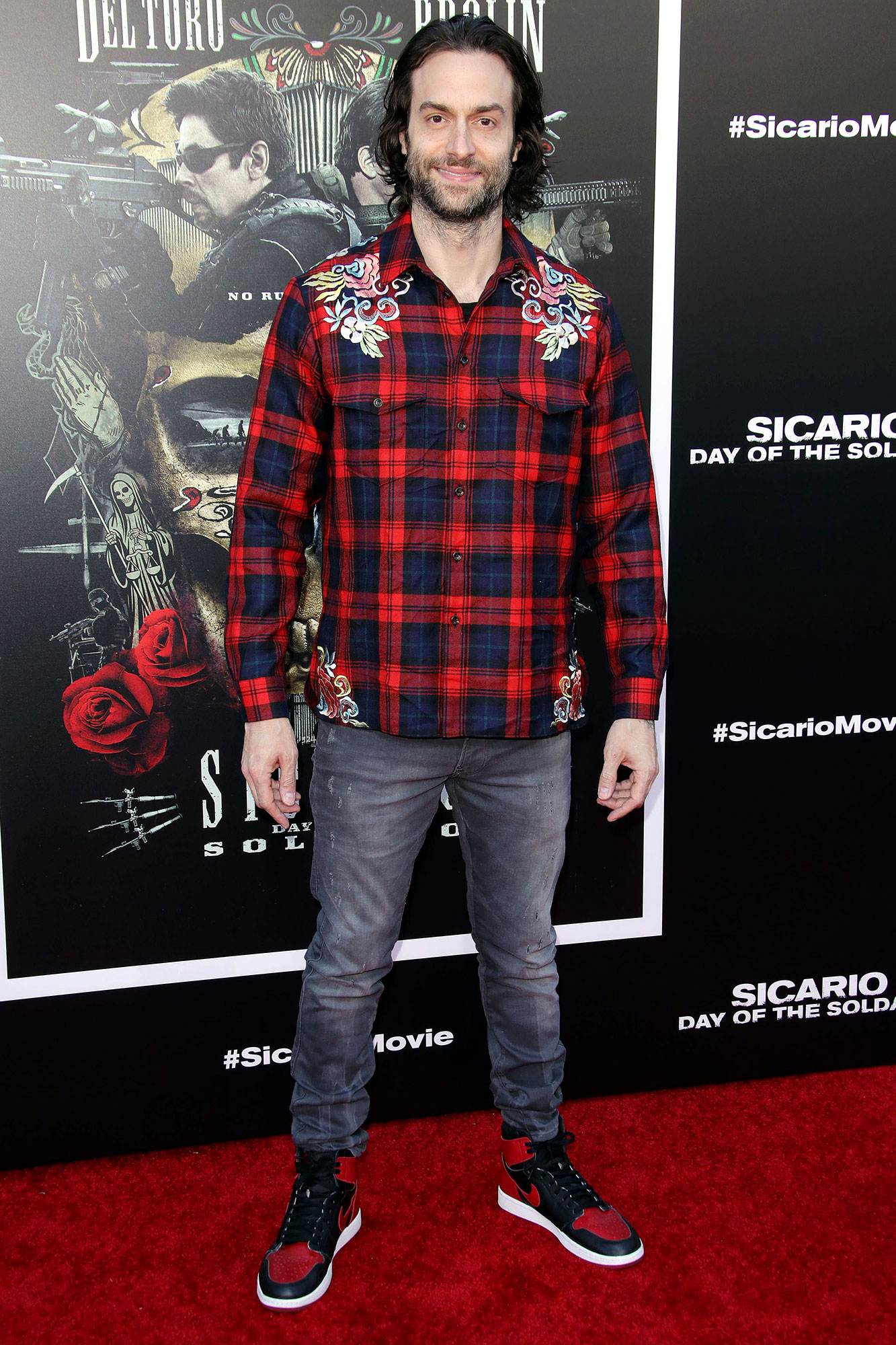 After the allegations made waves across social media, the Los Angeles Times released an exposé on the matter.

The Flock of Dudes actor issued a statement denying the troubling claims. “I know I have said and done things that might have offended people during my career, but I have never knowingly pursued any underage women at any point,” he said in a statement to TMZ on June 17. “All of my relationships have been both legal and consensual and I have never met or exchanged any inappropriate photos with the people who have tweeted about me.”

D’Elia added, “That being said, I really am truly sorry. I was a dumb guy who ABSOLUTELY let myself get caught up in my lifestyle. That’s MY fault. I own it. I’ve been reflecting on this for some time now and I promise I will continue to do better.”

Callen, 53, also addressed the controversy surrounding D’Elia during an episode of his “The Fighter and the Kid” podcast. At the time, he said learning about his pal’s troubling circumstance was “like watching someone die.”

“I always knew Chris as a ladies’ man; I have never seen or heard of him doing anything illegal,” the Schooled alum said on June 18. “Right now I have to believe that, because he’s still a friend. I just think it’s an impossible situation, and I’m just at a loss. I’m praying that what I’m hearing isn’t true.”

Before the allegations emerged, D’Elia played a Hollywood comedian who was grooming young girls on Netflix’s You. He also appeared as a child predator on a 2011 episode of Workaholics titled “To Friend a Predator,” but Comedy Central pulled it from streaming services and its own website.

Additionally, D’Elia was dropped by his reps at CAA.