Christmas lights bring holiday cheer to people from all over

Why Santa Claus rally will survive by ‘human nature’

Greg Roser of Fanwood, New Jersey, has been decorating the outside of his home with Christmas lights for over 33 years. He knows how much the neighbors and many other people from all over — all over the globe, that is — have enjoyed it during the Christmas season over the years. Some even call his lights display "legendary."

But he has another reason for doing it. For the past seven years he's been collecting donations for the New Jersey Institute of Disabilities (NJID) based in Edison, N.J., a local charity, and a sign on his lawn makes that clear to anyone viewing the lights. He says he gives every penny of what he collects to the organization, he told Fox News Digital in a phone interview.

His Christmas lights display last year raised $17,000 for the group, he said. 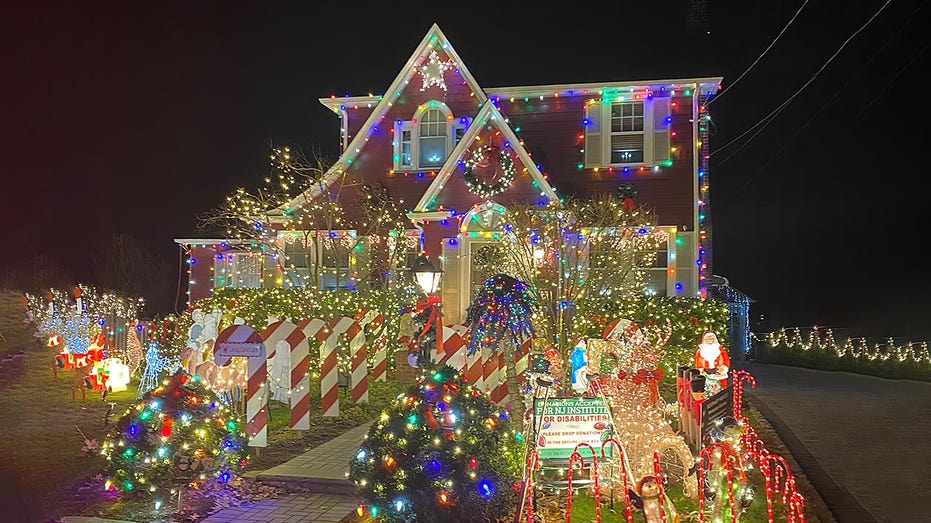 The outside of the Roser home in Fanwood, N.J., which attracts visitors from all over. His beautifully decorated house is shown here on Thurs., Dec. 23, 2021, in this photo (and other photos here) taken by Fox News Digital. (Fox News Digital)

NJID is a 501c3 charitable organization that runs a day school for children with disabilities. It also operates group homes for disabled adults. The group notes on its website: "For 67 years the New Jersey Institute for Disabilities has provided comprehensive and superior programs of service to infants, children, and adults with disabilities and their families."

This year Roser's house in Fanwood at 83 Paterson Road features more than 30,000 lights. He's put up hundreds of decorations as well — an effort that takes him months. 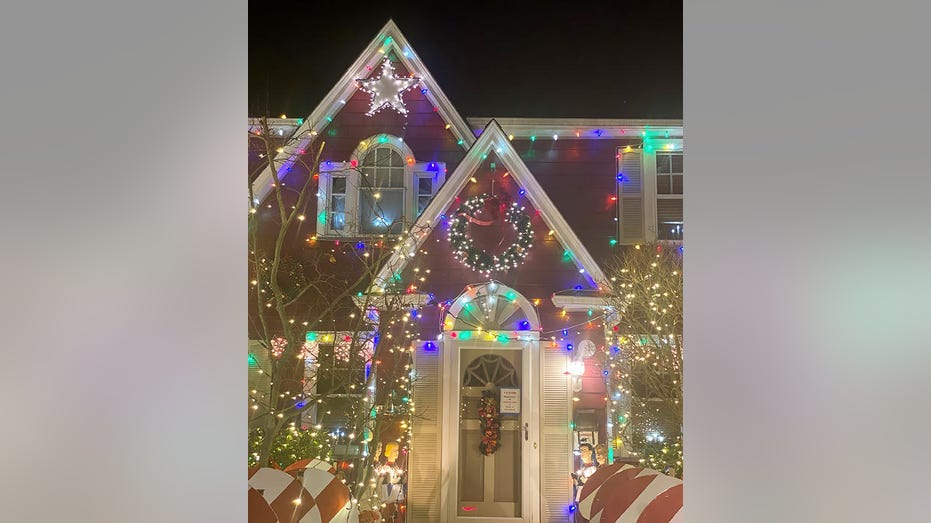 Another view of the Christmas lights outside the Fanwood home in New Jersey, on Dec. 23, 2021. (Fox News Digital )

Some years ago, Roser began decorating an earlier home in Union County with just a few decorations — and things grew from there.

People come from all over to enjoy his collection of Christmas lights, as did a member of the Fox News Digital team on the evening of Dec. 23, 2021. 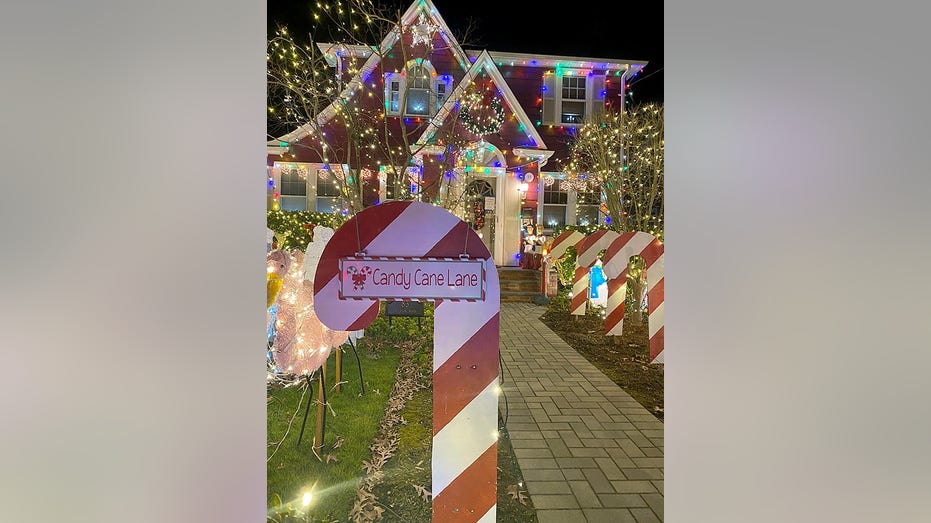 Roser told Fox News Digital he gets a lot of support from his family and the community for what he does.

In terms of raising funds for charity, he said of NJID, "I like what they do for disabled children and adults, and I've been to their organization and facilities many times. It's local." 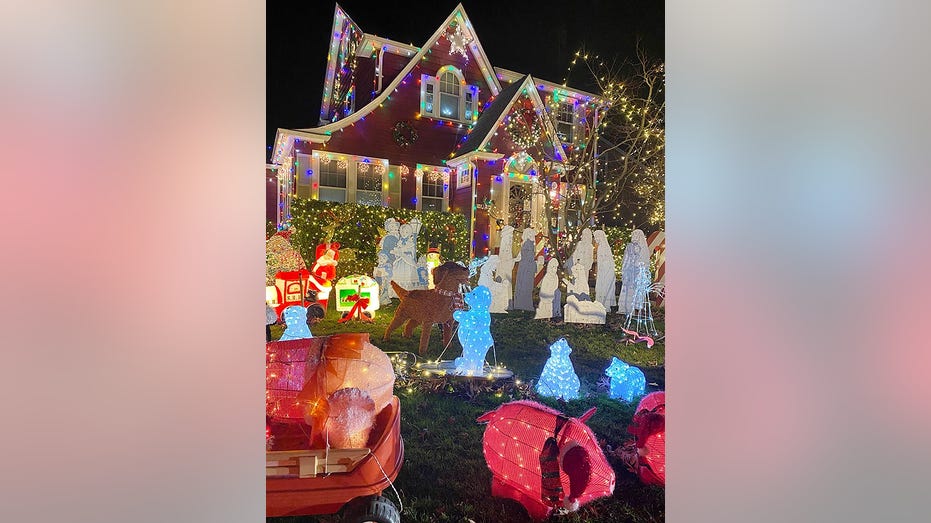 Roser's Christmas display stays in place until January 8, 2022, for anyone who might by itching to see it up close and personal.

Santa went out of his way to make a special visit to the Fanwood this month, Roser also told Fox News Digital.