Everyone has read a classic novel, whether it is by choice or by force at secondary school. There are Gothic novels, romances and domestic dramas among some of the most famous novels in the literary canon. Here are some literature questions which will be perfectly placed in your home quiz.

Classic novels cover a wide range of stories, from authors spanning the world over.

Many of these books are released in special collections, with limited edition covers so new generations of readers can enjoy them.

Whether it is a female-authored classic like Sense and Sensibility, or a politically charged romp from the likes of Charles Dickens, many have captured our hearts in the writing and the many adaptations which litter our TV and cinema screens.

For literature fans, here are 15 questions which will leave quizzers wanting more. 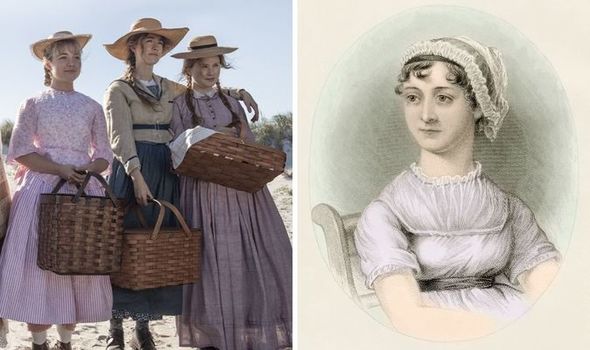 1) From which novel is this quote the opening line: “It is a truth universally acknowledged, that a single man in possession of a good fortune, must be in want of a wife”?

2) Mary Shelley wrote Frankenstein after a night writing ghost stories at the home of which famous poet? (Bonus: Which other famous horror novel was written from this night?)

3) The Bronte sisters’ first publication was a poetry anthology for which they used masculine names, what is it called?

4) In which town and American state was Mark Twain raised, with the place later providing the setting for Tom Sawyer and Huckleberry Finn?

5) In what year was Edgar Allan Poe’s The Raven first published?

6) What is the name of Charles Dickens’ last work, which was only half completed at the time of his death?

7) How many full-length novels were written by Jane Austen? (Bonus: What is the name of the completed epistolary novel Austen wrote which she never put forward for publication?) 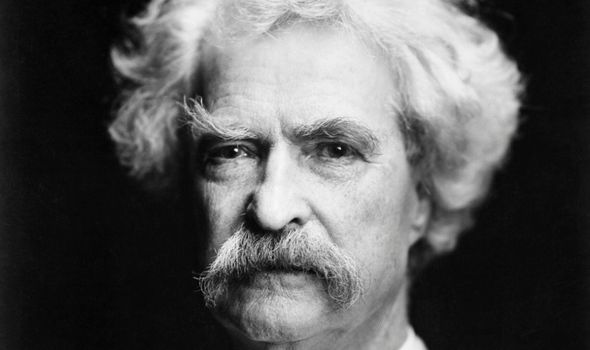 8) Go Set A Watchman is a novel many believe to be the first draft of which classic novel from 1960?

9) What is George Eliot’s real name?

10) Author of The Scarlett Letter Nathaniel Hawthorn is known for writing in which genre?

11) What is the name of the main character in Jane Austen’s unfinished novel, Sanditon?

12) Which of Victor Hugo’s novels was adapted into a Disney animation in 1996?

13) Which classic novelist wrote the short story on which Brad Pitt’s 2008 movie The Curious Case of Benjamin Button was based?

14) Ernest Hemingway wrote 10 novels – how many were published posthumously?

15) Name the sisters in Louisa May Alcott’s Little Women (A point for every answer, of which there are four.) 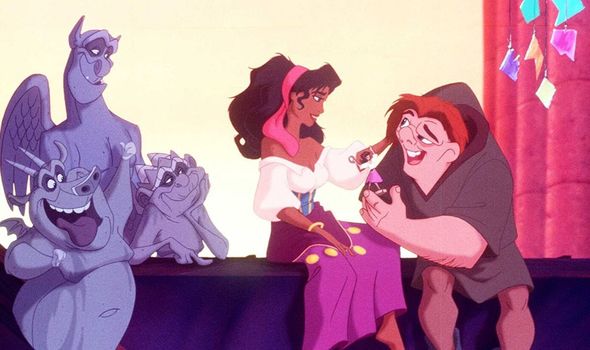 6) The Mystery of Edwin Drood 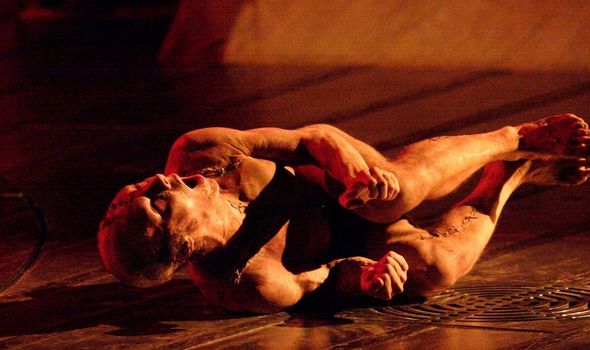 8) To Kill a Mockingbird

12) The Hunchback of Notre Dame