The former Premier League ref was full of praise for Welch and believes her amazing feat will help women become more accepted in the sport. 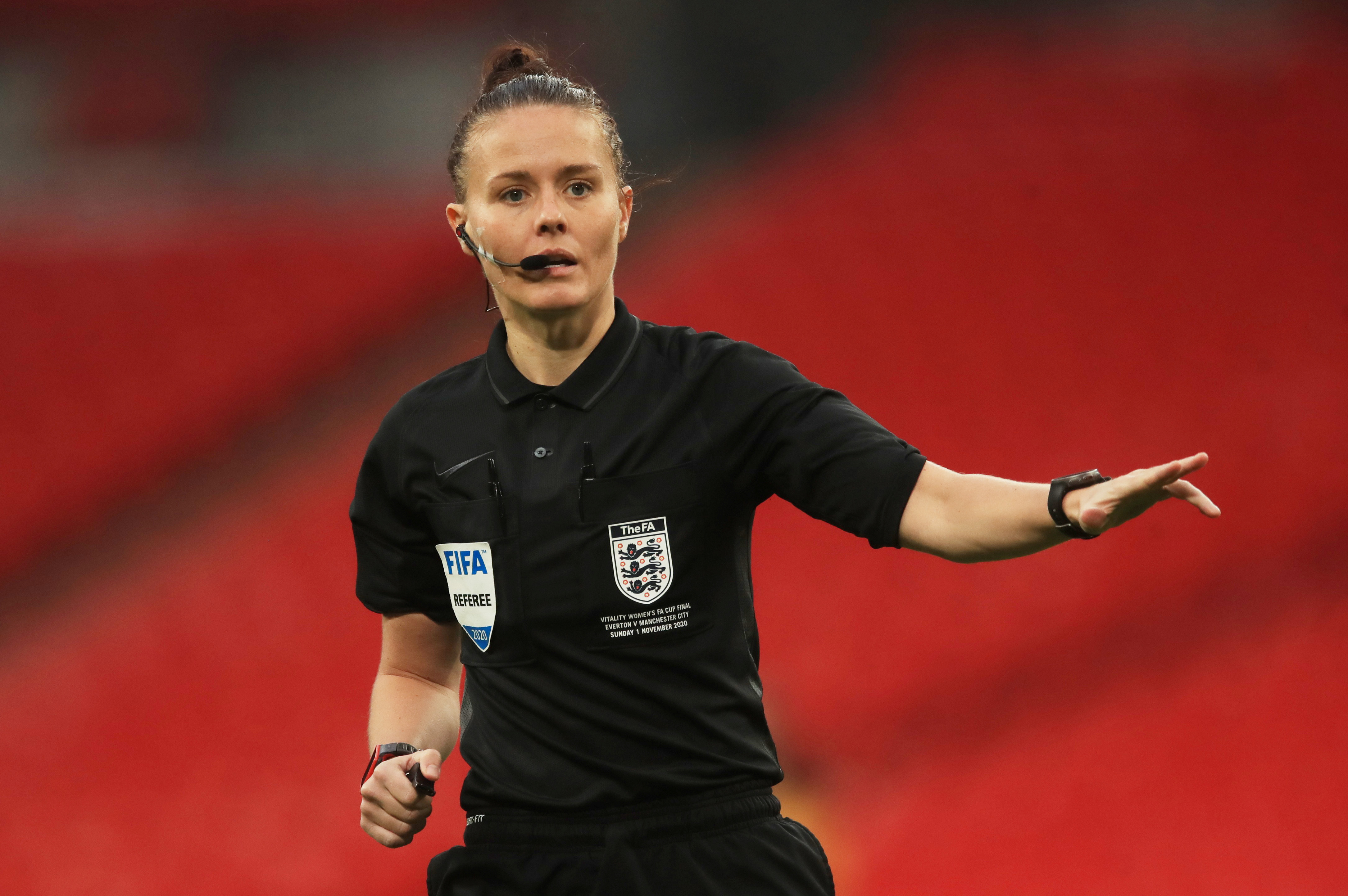 Welch, 37, currently the highest-ranked female official in the country will preside over Harrogate Town's League Two duel with Port Vale.

Clattenburg, 46, said a woman officiating in a men's match was unheard of in his day.

The former Prem ref told Sky Sports: "Rebecca Welch is an amazing story because she didn't start until 27 so this is very late.

"To achieve what she has done in 10 years, I want to wish her the best because this is her first step.

"I remember at 25 when I first refereed a football league game and that was unheard of.

"To break those barriers is so important, so everybody will be watching Rebecca.

"We all want to wish her well because this is the stepping stone that can enhance and make women more accepted in the men's game."

Clattenburg knows exactly what it takes to succeed at the highest level of football officiating.

The Durham-born ref was in charge of the Champions League final and European Cup final in 2016, before retiring in 2017 ahead of a big-money move to Saudi Arabia.

Welch was selected for the role by referee chiefs Mike Riley and Mike Jones who have been assessing her performances on the pitch this season.

But the former NHS administrator, who lives in Sunderland, wants the attention to be on the game and not who the ref is.

She told Sky Sports: "A good game on Monday is, by 10 to five (o'clock), they're talking about the game and not about the ref. 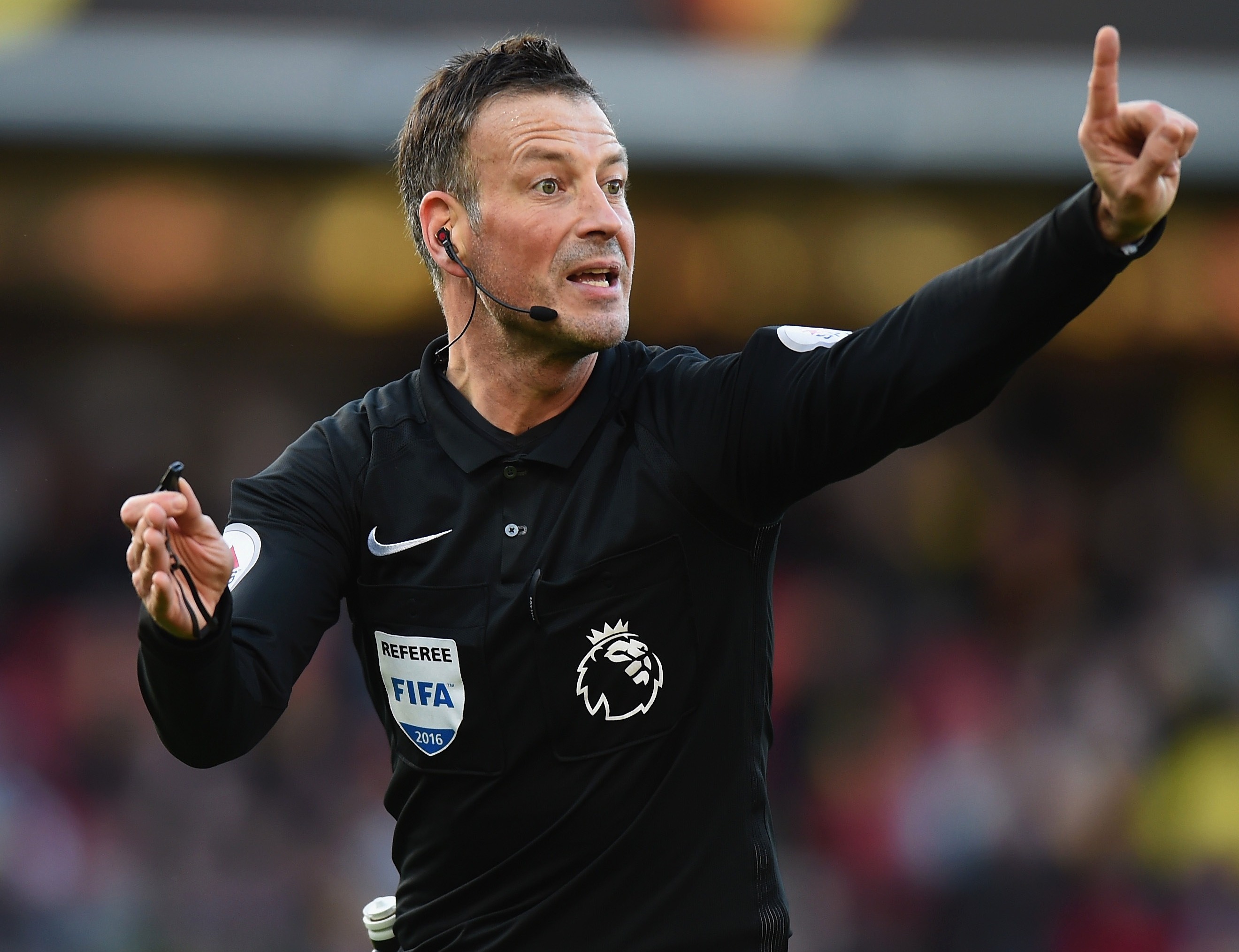 “I like the games when nobody remembers who the ref is.”

Welch began her ascent in the game a decade ago as a Sunday League ref while working for the NHS.

And what began as a dare from her pal has now become a sporting success story.