A BEAUTIFUL Russian gymnast sparked a social media backlash after appearing to pose with Conor McGregor.

Karolina Sevastyanova, 25, posted a snap of her hugging Notorious as the UFC star struck a fighting pose. 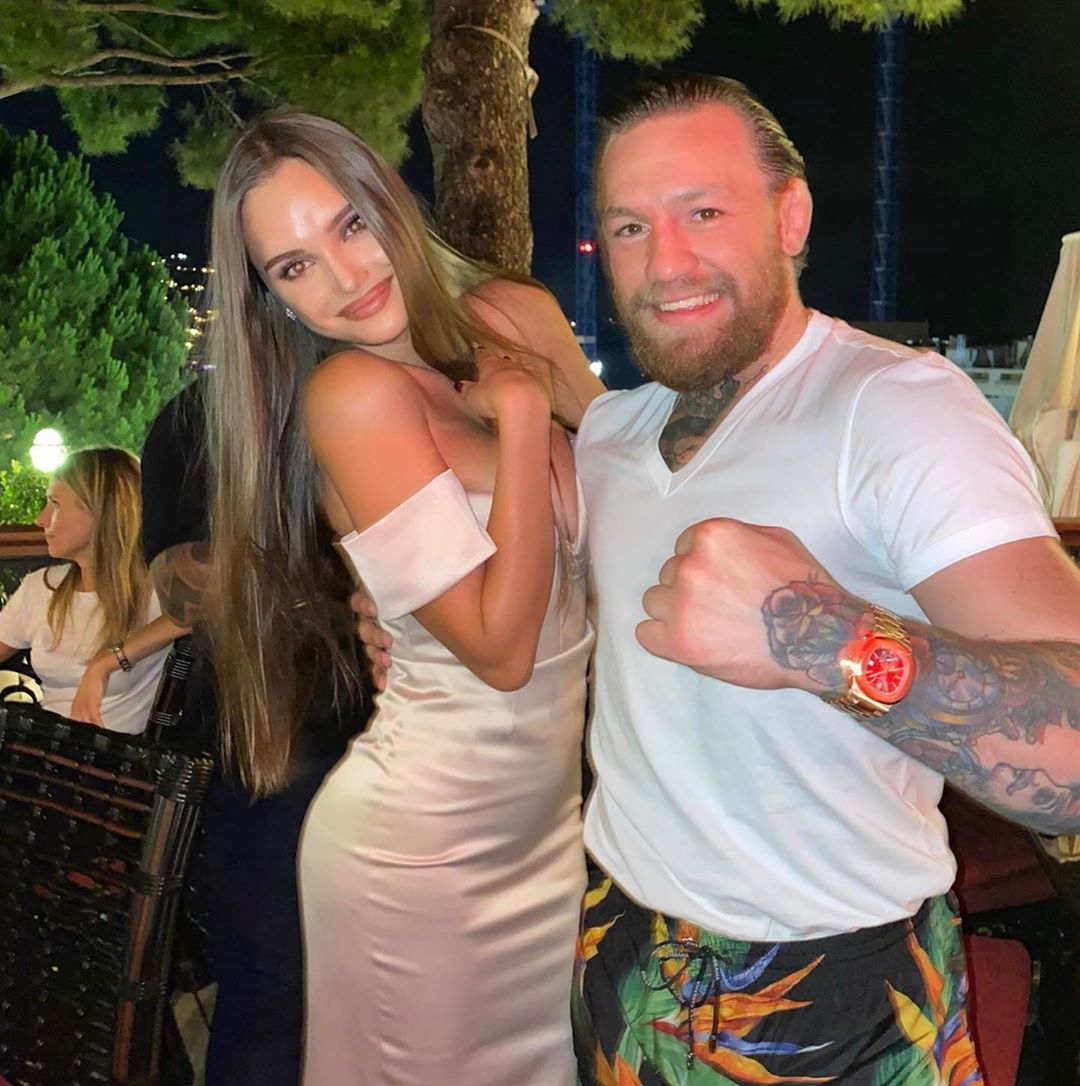 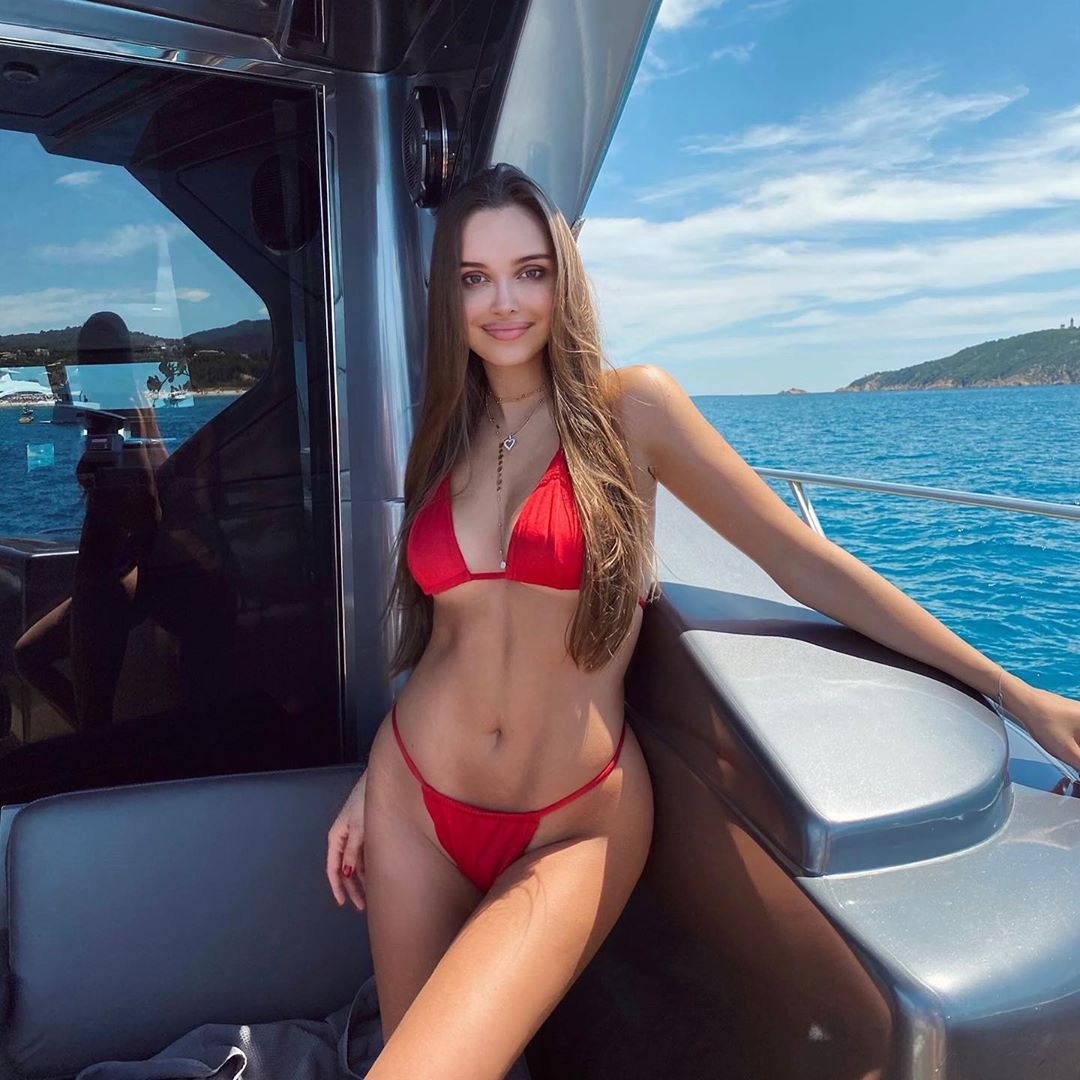 Sevastyanova, who lives in Monaco, did not reveal the location of where or when she met the 32-year-old, currently holidaying in France.

However, the Olympic gold medallist received plenty of response to her photo, with one even making reference to Dagestani hero and McGregor’s bitter rival Khabib Nurmagomedov.

Another asked: “Is that really Conor?”

A fellow fan commented: “I thought it was Photoshopped!”

Meanwhile, another joked: “The Olympic champion and some fan who asked for her autograph.” 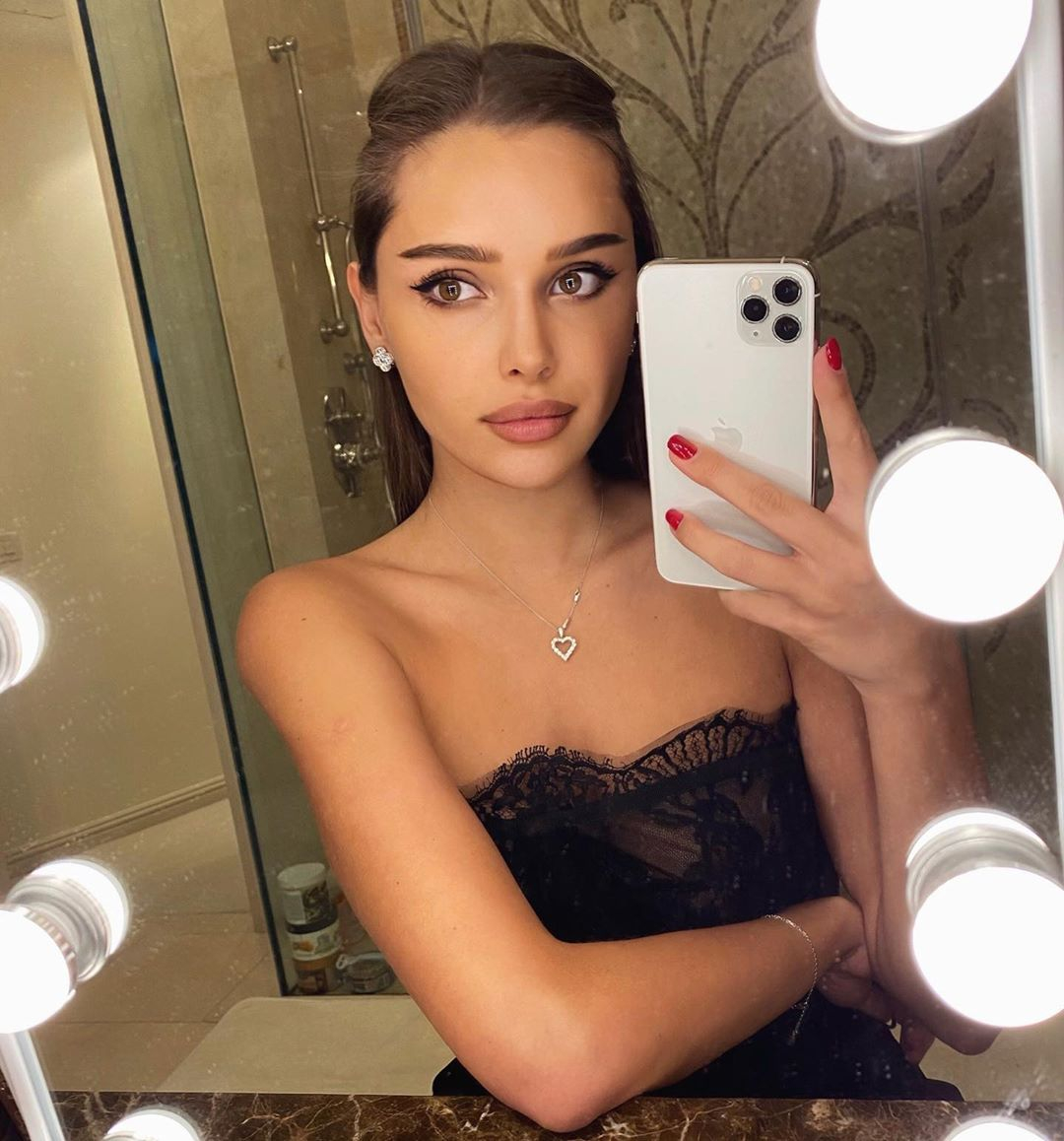 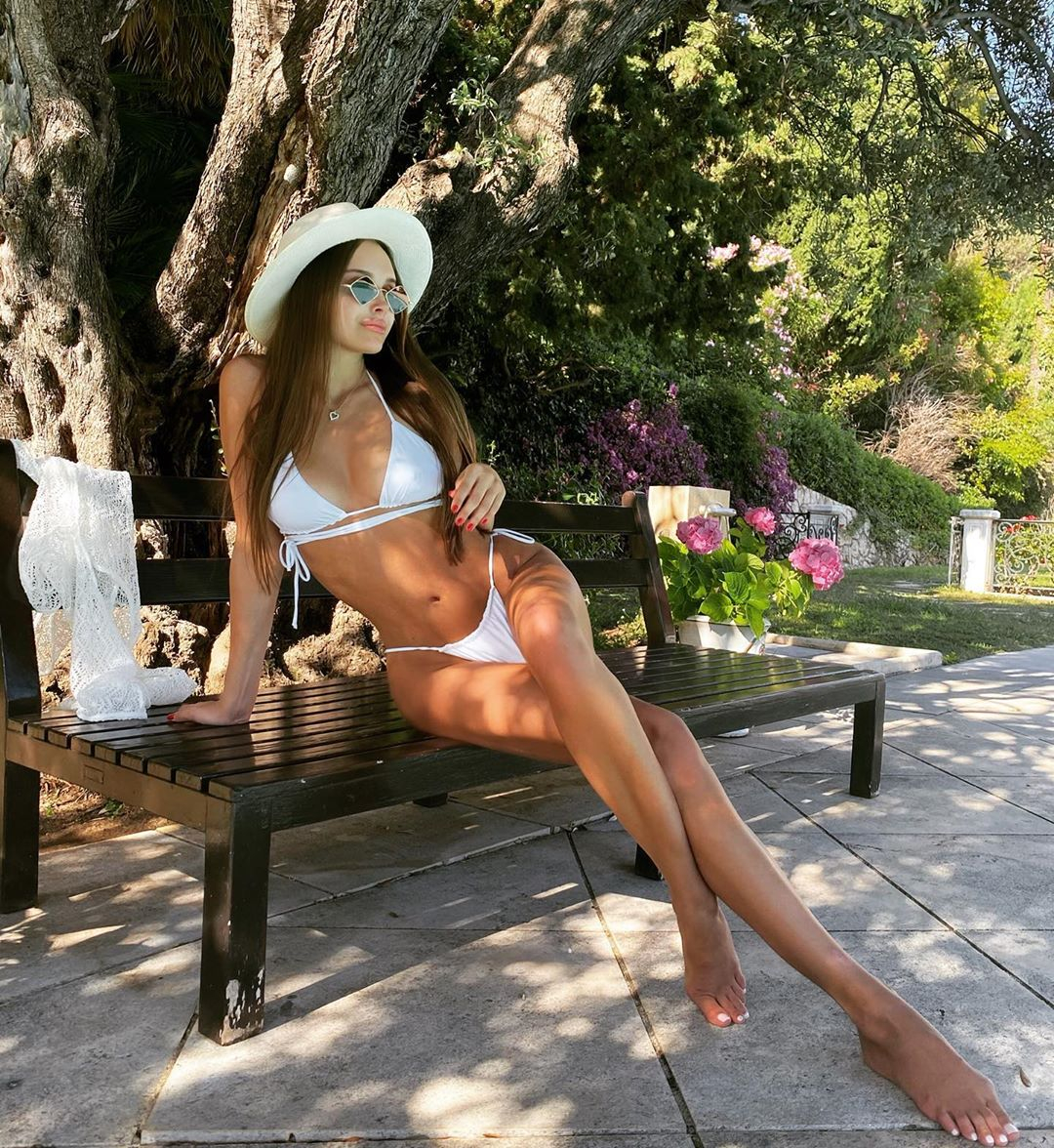 Sevastyanova, now retired from sport, scooped gold in the group event at London 2012.

A poll conducted that year named her as the most beautiful female athlete at the Games.

Kirilenko called off their engagement when pictures of her fiance spending time with Sevastyanova began circulating on social media.

McGregor has hit the headlines himself in recent days as he raced jet skis with Princess Charlene of Monaco – and also been the subject of online ribbing from foes Nate and Nick Diaz.

Notorious shared a video of him enjoying a suspicious looking cigarette while relaxing on a sun lounger on holiday.

The retired UFC legend is spending time in the south of France with partner Dee Devlin and their two children Conor Jr and Croia.

The Irishman uploaded a clip of him smoking a roll-up – but he needed some assistance to light it.

McGregor then winked at the camera.

Having seen the footage, his bitter UFC rival Diaz and his sibling have responded by poking fun at their enemy.

The Diaz brothers are outspoken supporters of marijuana, and despite it being unclear whether that was what McGregor was toking back on, in the comment section of MMA Uncensored’s post about it, Nick wrote: “This fool don’t smoke weed.”

Nick, who last fought at UFC 183 in 2015 against Anderson Silva, shared a still of the video on his own Instagram story and captioned it with: “Lol.”

Nate then shared his brother’s story and added his own “lol” comment.

McGregor and Nate clashed in March 2016 at UFC 196 with the Stockton Slugger winning via a second-round rear-naked choke.

Just six months later they fought again after a volatile build-up to their UFC 202 rematch, which included McGregor throwing water bottles at the brothers during the pre-fight press conference.

The second meeting went the distance with Notorious earning the victory via a majority decision.

The two men have frequently exchanged barbs back and forth on social media since.

Fans would love to see a trilogy fight between the pair, but McGregor announced his retirement from UFC last month.