CONOR MCGREGOR has been slammed by a shop owner after buying his Proper No Twelve whisky without a mask.

The Notorious popped to his local off license in Straffan, County Kildare, to pick up a bottle of his favourite beverage. 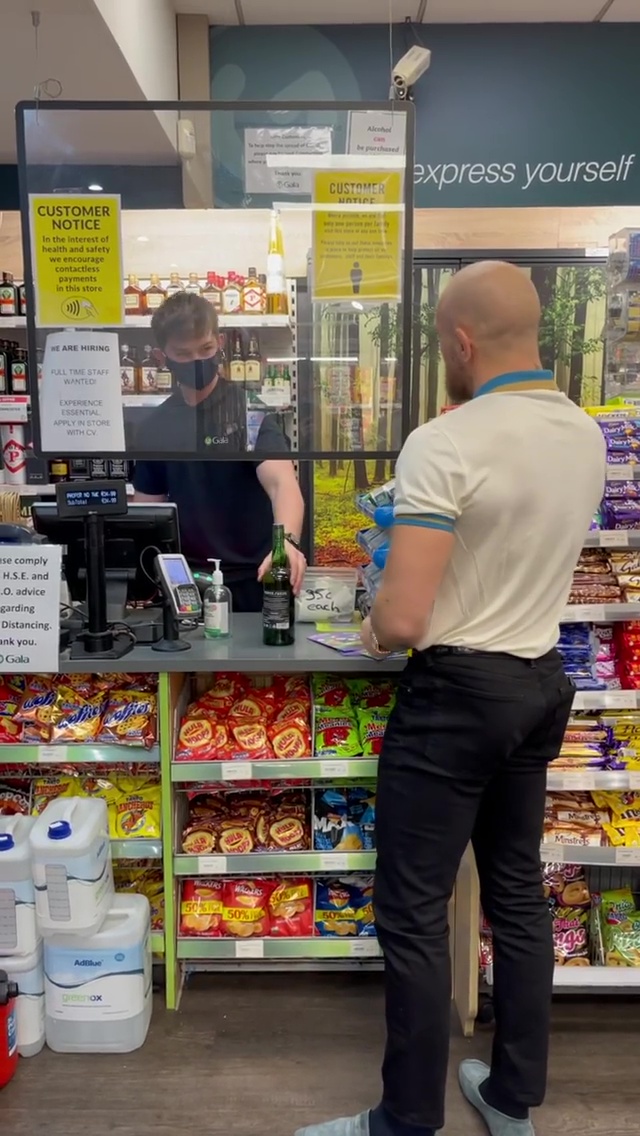 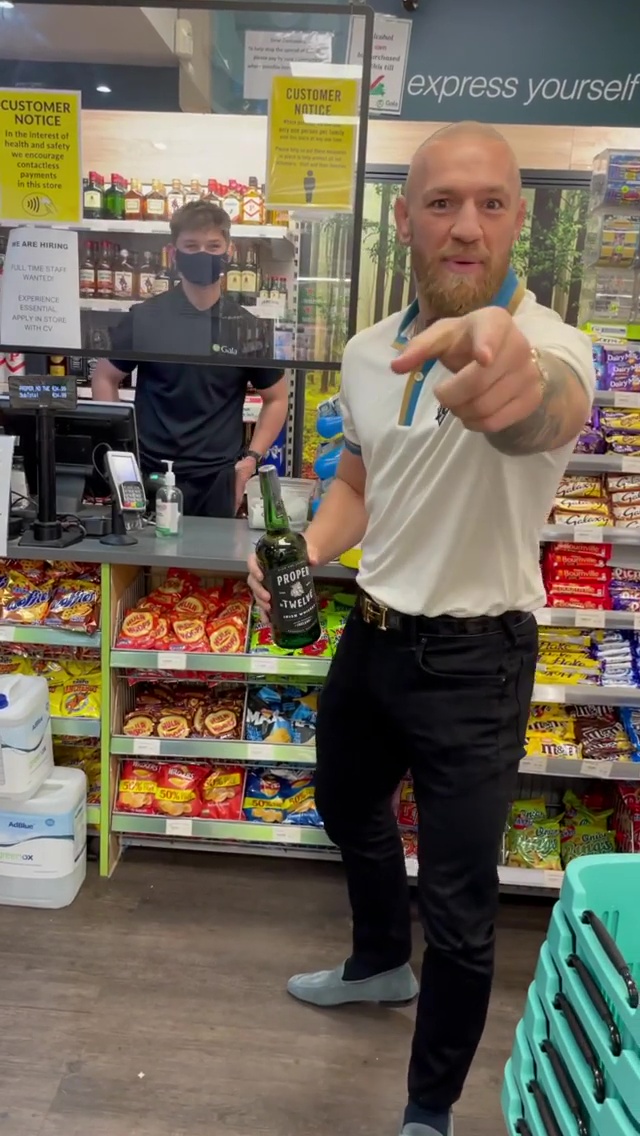 McGregor, 32, was recorded making the purchase, even playfully commenting on the bottle's price for the camera.

What didn't go unnoticed by social media users, however, was that the Irishman wasn't wearing a mask.

Among those was shop owner Joe Mannion, who insisted that he would have refused McGregor entry entirely.

He told Claire Byrne Live: "I think those people that aren't wearing a mask at this stage aren't going to wear the mask.

"For us, you're not coming in and that includes Conor McGregor and anybody else that thinks they're not going to wear a mask.

"The only people we don't have any problem with are people who can't wear a mask for medical reasons.

"I'm in business here for 35 years and I've come up with a lot rougher people than Conor McGregor but I can tell you if you don't stand your ground you wouldn't have a shop. And people would walk all over you.

"My concern is with my staff as well. We made this decision eight months ago that we have a responsibility to the staff as well as the customers and we cannot afford to let them be at risk." 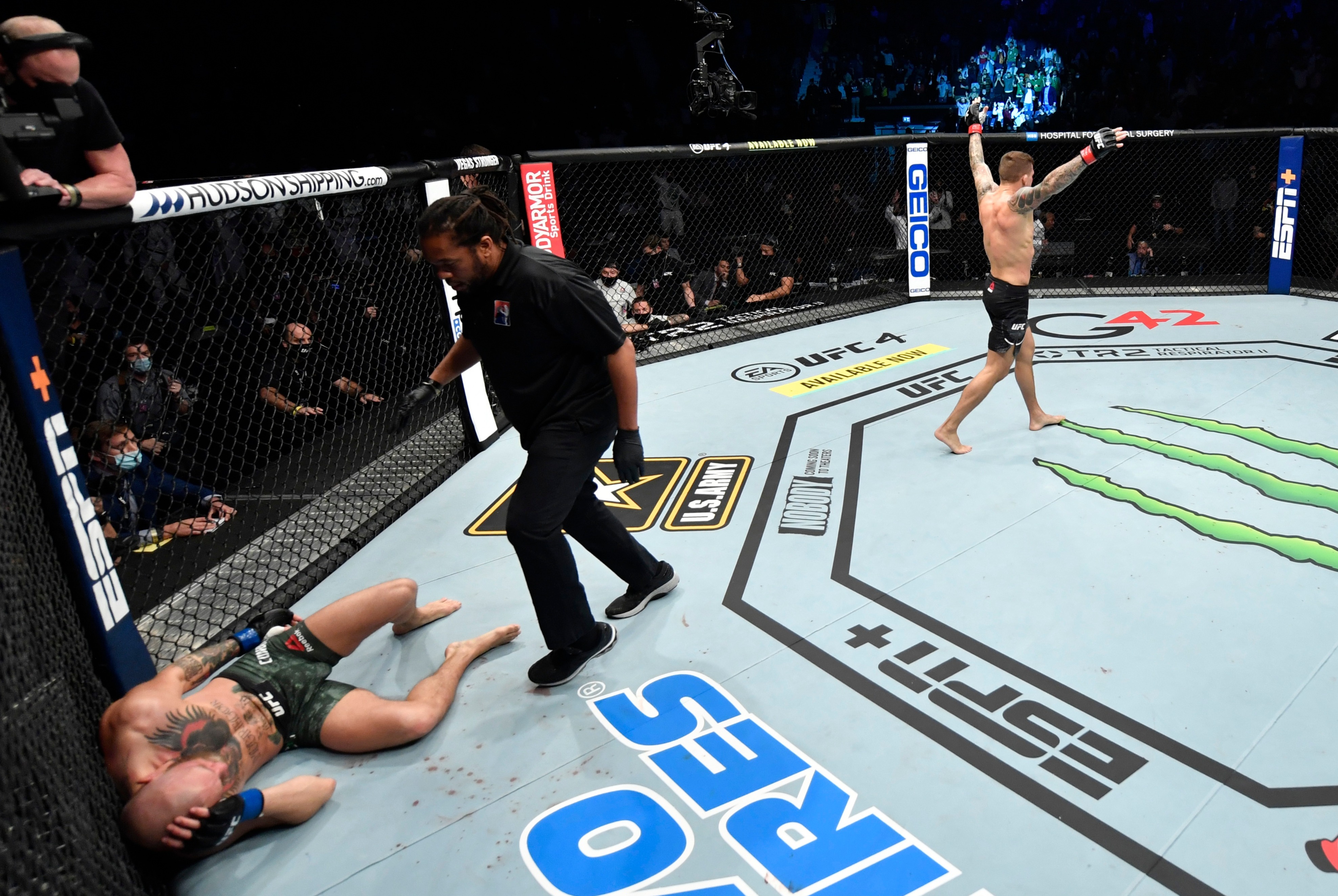 McGregor told the cashier at the time: "I'll buy the second to last bottle. I really appreciate that, it really means a lot to me to see the support.

The liquor, which was named after McGregor's hometown Crumlin situated in Dublin 12, has now launched for the first time in the UK with Morrisons.