CONOR McGREGOR continued his training to face Manny Pacquiao and was told to invest more in body punching by an Italian trainer.

McGregor was holidaying in the Liguria region of Italy and sought a place to train, having announced he will be boxing Pacquaio in his next fight. 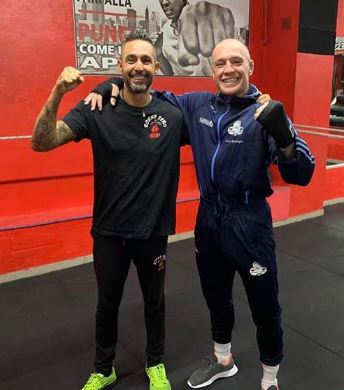 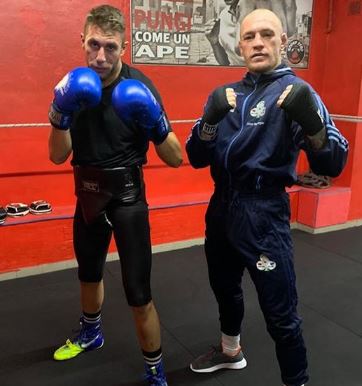 The 32-year-old travelled to La Spezia and was initially denied entry at the Round Zero Gym, as Covid-19 regulations restricted the amount of boxers allowed inside.

Gym owner Luca Riccardi told Città della Spezia: “He entered the door and asked me to use my gym for a week.

“I looked at the [registered students] and saw that I have no room for him.

"I had to send someone home, but those are the people that pay my bills, so I gently said I couldn’t take him in.”

Riccardi's son then convinced his dad to allow the former UFC champion to train the next day.

He said: “He told me that I was crazy.

“I spoke to my customers and asked them if that was cool for them.

"Of course everybody agreed, telling me that they would have been proud of hosting him and they moved to a secondary, smaller room.” 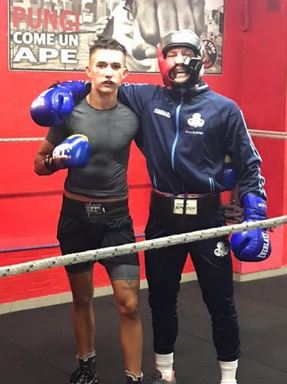 The trainer even took McGregor on the pads and watched on as he sparred, instructing the Irishman to mix up his variety of punches.

Riccardi explained: “He warmed up and then asked me to train together.

“I wasn’t embarrassed, I’m a coach so I treated him the same way I would have treated any other student.

"I noticed that he almost never go for the body, he always looking for the headshot.

"I even gave him a couple of advice since he’s willing to fight Pacquiao.

“I have acted professional the whole time, because that’s what I am.

“The only time I’ve been emotional was when Conor was sparring with my son and he turned to me and told me ‘he’ll be a champion'."