Coronavirus crisis: Science experts fear they could be blamed for Government failings 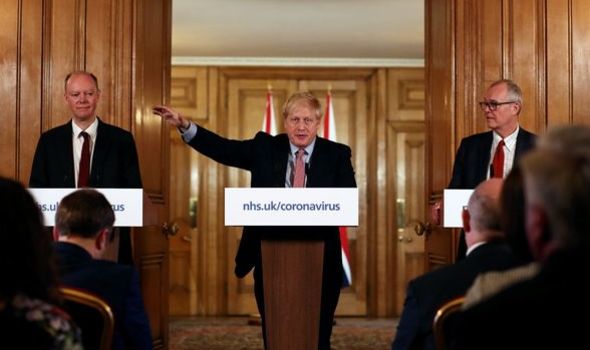 Professor Hugh Pennington said “following the science” was meaningless for politicians because researchers have already reached different conclusions about Covid-19.

He said: “The politicians who are making these measures on lockdown do not have a scientific background which is very unfortunate because they cannot interrogate the science.

“But in a way they are shielding themselves with science because they cannot get blamed if things go wrong.”

This was echoed by Professor Robert Dingwall, a Government adviser on managing the pandemic.

He said: “The public should be sceptical of any claim by ministers to have ‘followed the science’.

“Science is flimsy, riddled with doubt, contradictions and uncertainty and always changing.”

The Government’s sudden switch to a complete lockdown – an apparent change from its original plan – is believed to have been based on a model predicting huge numbers of deaths and created by a team at Imperial College London.

The Government advice is being provided by the Scientific Advisory Group for Emergencies (Sage).

Members of the group have not been made public but there are calls for more transparency after it emerged that Dominic Cummings, the Prime Minister’s chief adviser, had sat in on Sage meetings.

Prof Pennington added: “I don’t know the full membership of Sage and we don’t know what the data is that they are looking at and nor do we know anything about their vested interests. 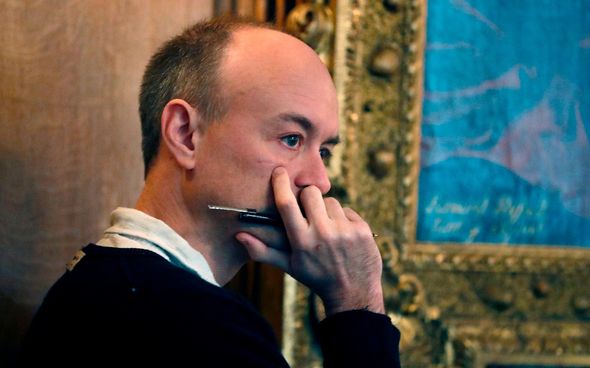 “It is absolutely time to see their plan for exiting the lockdown.”

Epidemiologist Professor Tom Jefferson, from the University of Oxford, has also called for greater openness.

He said: “We must stop having a go at China when we don’t even know who is on Sage. We need to take a huge mirror and look at ourselves.

“It is not helpful to criticise when we don’t know for certain who is making our decisions or their conflicts of interest.”

Chief medical officer Chris Whitty told Parliament on Friday that neither he, nor chief scientific adviser Sir Patrick Vallance, are opposed “in principle” to membership of Sage being made public.